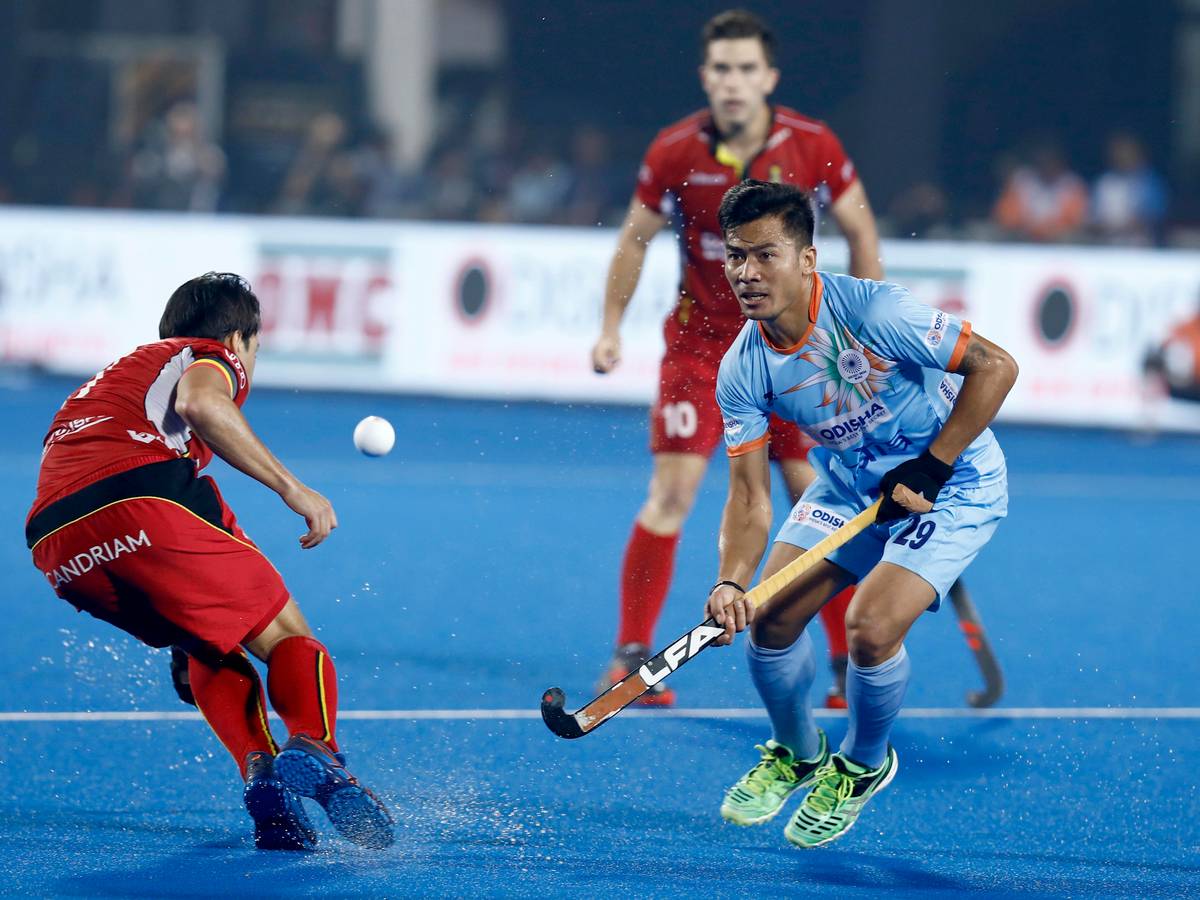 Both Chinglensana Singh and Sumit were out of the team due to injury for almost a year. Sumit has recovered from a serious wrist injury which he suffered during the FIH Men’s Series Final in June. While Chinglensana was sidelined in February after he had suffered a broken ankle in the final of the men’s national championship last year. 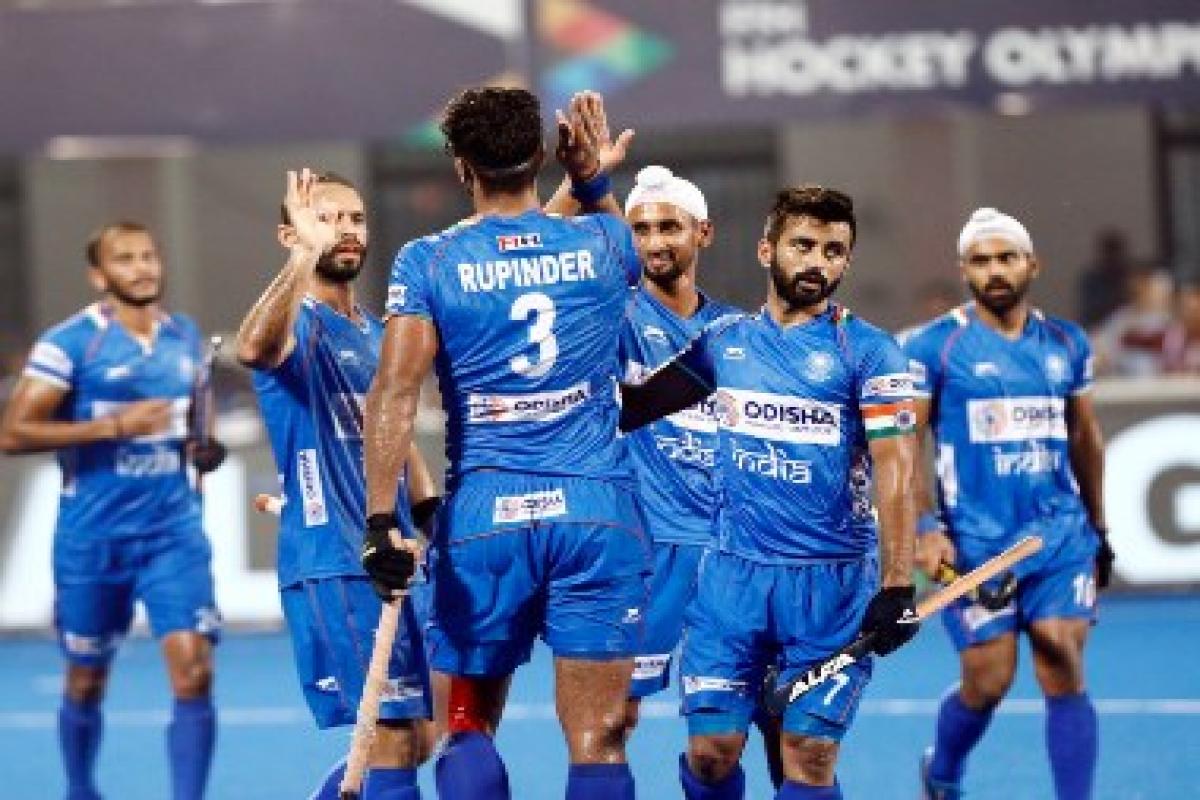 The team that was announced on Monday will be lead by Midfielder Manpreet Singh. Hockey India has named Dragflicker Harmanpreet Singh as Manpreet’s deputy. Others who are named in the squad include Veteran Goalkeeper Pr. Sreejesh, Krishna B.B. Apart from Pathak, Gurinder Singh, Amit Rohidas, Surendra Kumar and Virender Lakra, Rupinder Pal Singh, Vivek Sagar Prasad, and Neelkant Sharma. Striker Gurjant Singh, who impressed the selectors at the National Coaching Camp, is also included in the team. The forward line will highly depend on SV. Sunil, Lalit Kumar Upadhyay, Mandeep Singh, and Akashdeep Singh.

India’s chief coach said post the team announced that they have chosen an experienced team to take on the top teams in Bhubaneswar. On the return of Chinglensana and Sumit, he said, “We will, however, get a chance to see Chinglensana return to international competition after a full year out and Sumit returns after a six-month hand injury. Both have been training well and are physically fit. Gurjant has also shown great form in training and has earned his spot back in the team.”

The head coach while talking about the upcoming challenge said, “It will be important to start strong and sharp in the Pro League with our first three encounters against the top three teams in the world. We will be focusing on getting our structures right and honing our set plays as preparation for our Olympic campaign.”

India kicks off its FIH Hockey Pro League 2020 campaign at home against the Netherlands on 18-19 January, followed by Belgium on 8-9 February and Australia on 21-22 February.