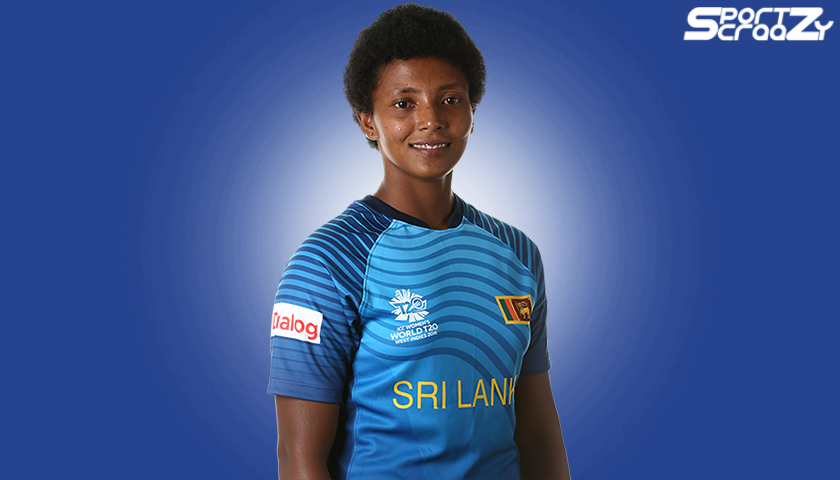 Hasini Perera is a Sri Lankan cricketer who plays for the Sri Lankan Women cricket team. She has played T20 and ODI International matches for the Sri Lanka Women team and was named in Sri Lanka’s squad for the 2018 ICC Women’s World Twenty20 tournament which was held in West Indies. She has also been selected for the upcoming 2020 T20 World Cup to be held in Australia.

Hasini Perera made her first International appearance during the 2014 Women’s World T20 tournament. She played her first T20 International against Bangladesh on April 1, 2014. A few months later, she made her ODI debut against South Africa Women on October 15, 2014. She is a first choice batting all-rounder for the Sri Lanka Women team.

The estimated net-worth of Hasini Perera is not revealed.