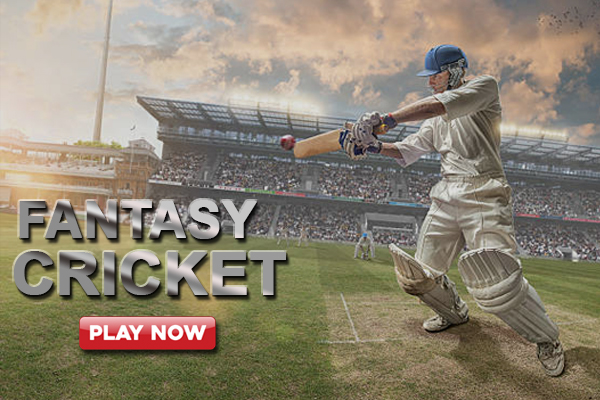 GLO vs MID Dream11 Prediction: Vitality T20 blast 2019 is still fresh as all the teams have still not played against each other. Gloucestershire and Middlesex would face each other for the first time this season at the College Ground, Cheltenham in the South Group clash on 29th July.

Gloucestershire match was stopped due to rain, but looking at their performance, they seem to be a bunch of hungry wolves, ready to take on the opposition. On the other hand, Middlesex have played 2 matches and are going through a terrific run of form.

GLO vs MID Match Timing & Match Details:
The match between Gloucestershire vs Middlesex will be played on July 25, 2019 at 10 PM IST at College Ground, Cheltenham

GLO vs MID Broadcast Details:
The Gloucestershire vs Middlesex match in T20 Blast will be telecasted on Sky Sports Network. However, there is no broadcast available in India. Live score updates and live stream will be available on the Tournament’s official Youtube channel.

GLO vs MID Best players
Gloucestershire Top Players
Benny Howell – The last match between Gloucestershire and Glamorgan may have ended in no result, but the shining player of the match was Benny Howell. His lethal nerve-jangling five-wicket haul was a treat to the eyes. He took 5 wickets for 18 runs at an economy rate of 4.50. He will be a real threat for a solid looking Middlesex batting line-up.
Michael Klinger– He is the top run-scorer for Gloucestershire in the last 9 innings, scoring 334 runs at an average of 41.75. He didn’t get the chance to bat in the last match but is a player to watch out for.

AB De Villiers – Mr. 360 AB De Villiers is a force to reckon with, across all formats. He may have retired, but there is still a lot of gas left in him. His 88 of 43 balls that included 5 fours and 6 sixes gave a glimpse of what to expect in the upcoming matches. Hold your seat and wait for the action.

David Malan – The English batsman is also in red hot form and the destructive opener could wreak havoc in the opposition camp.

Toby-Roland Jones, Helm and Sowter have been the other big contributors.