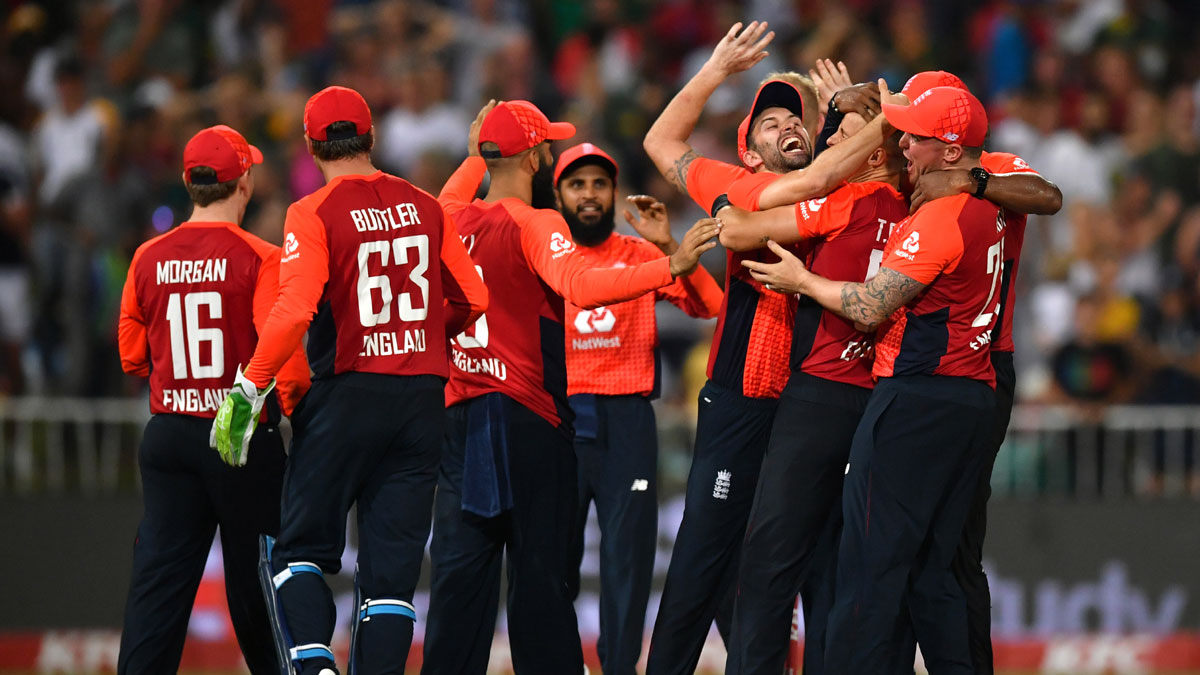 Like the first one, the 2nd T20I between England and South Africa went down right to the wire, but this time visitors held their nerves as they won by 2 runs played at Kingsmead, Durban on Friday.

After the power play overs, Roy and Bairstow made the batting look easy. Andile Phehulukwayo struck to get rid of dangerous Bairstow. Bairstow and Roy added 52 runs for the 2nd wicket. England captain Eoin Morgan came to the crease and took few balls to settle. Shamsi did the job for South Africa by dismissing Roy for 40. Dwaine Pretorius bowled tight lines and lengths which created pressure on Stokes and Eoin Morgan. Pretorius dismissed the dangerous Eoin Morgan for 27. It was a good display of bowling by South African bowlers as they reduced England to 123 for 5. Moeen Ali came to the crease and displayed brutal hitting taking on Beuran Hendricks and Lungi Ngidi. Both added 51 runs in 18 balls to put pressure on South African bowlers. Ali was dismissed for a quickfire 39 off 11 balls. Stokes and Chris Jordan hit some lusty blows in the 20th over to help England post 204 for 7 in 20 overs.

Chasing 205 runs to win, Temba Bavuma and Quinton de Kock started cautiously. De Kock looked in sublime touch against Moeen Ali taking him for 20 runs to change the momentum of innings while Bavuma gave him good support. At the end of six overs, South Africa raced to 69 for 0.

After the power play overs, Bavuma was given out by the umpire and on review, the decision changed it to not out. De Kock made the batting look to reach his fifty off just 17 balls. After completing his half-century, de Kock continued his aggressive stroke play before being caught by Ben Stokes at the boundary for a sensational 65 off 22 balls. De Kock and Bavuma added 92 runs in just 7.5 overs. 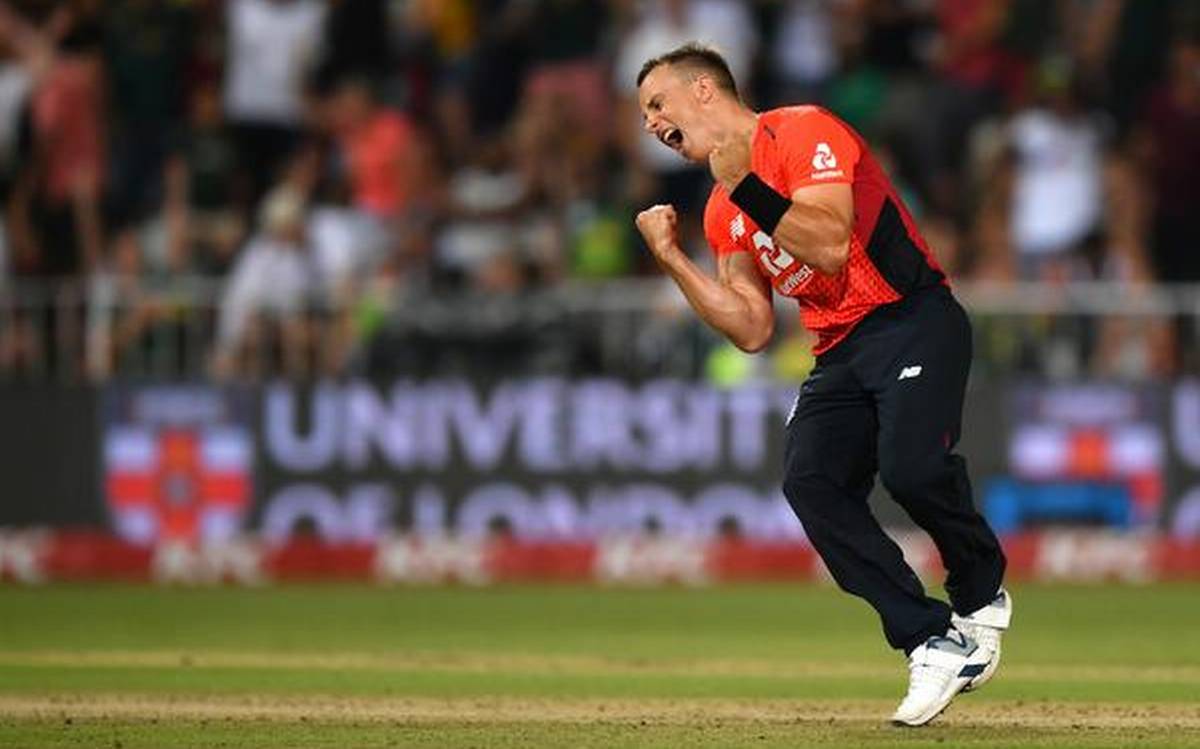 Soon after, Mark Wood struck again to get the wicket of Bavuma to put pressure back on South Africa. Wood and Chris Jordan steam run flow with tight overs. David Miller who was promoted at number 3 hit big strokes against Rashid but could not score against pacers. Ben Stokes was introduced into the attack and got the wicket of Miller.

Rassie Van der Dussen and Jon Jon Smuts could not hit big shots which put pressure on South African batting line up. Chris Jordan bowled a stunning 17 overtaking the wickets of Smuts and Phehlukawyo off successive balls. With 45 runs required off 18 balls, Van der Dussen scored most of the runs and reduced the gap to 26 off 12 balls.

Pretorius and der Dussen hit 11 runs off Chris Jordan in the 19th over. Dwaine Pretorius was simply sensational hitting Tom Curran for 12 runs off 3 balls to make the equation to 3 off 2 balls. Tom Curran held his nerves to dismiss Pretorius. Pretorius and Van der Dussen added 44 runs for the 6th wicket. With 3 runs needed off the final ball, Curran bowled a slower delivery which Fortuin scooped and went into the hands of Adil Rashid to give England a thrilling 2 run win.

The 3 match T20I has been leveled with the decider to be played at Centurion on 16th February.