Shikhar Dhawan said that the Indian cricket team are eager to win matches even while batting first, and have made it a conscious decision to bat first after winning the toss to improve upon their dismal record. While the Men in Blue are unstoppable while chasing, defending has been a major worry ahead of the T20 World Cup, and the opener stressed that it is one aspect the team is trying to improve as they move forward. In the third and final T20I against Sri Lanka, the Indians were sent in to bat first and made a mammoth 200 in their 20 overs. They eventually won the game by 78 runs.

“Today we wanted to bat first because we want to define ourselves more while batting first and winning more games, so that brings more confidence,” the opener said.

“So that is why, consciously, we are doing it and the result is in front of you that we are winning even while batting first.

“We are making (setting) big targets and that brings a lot of confidence to us as a team.” 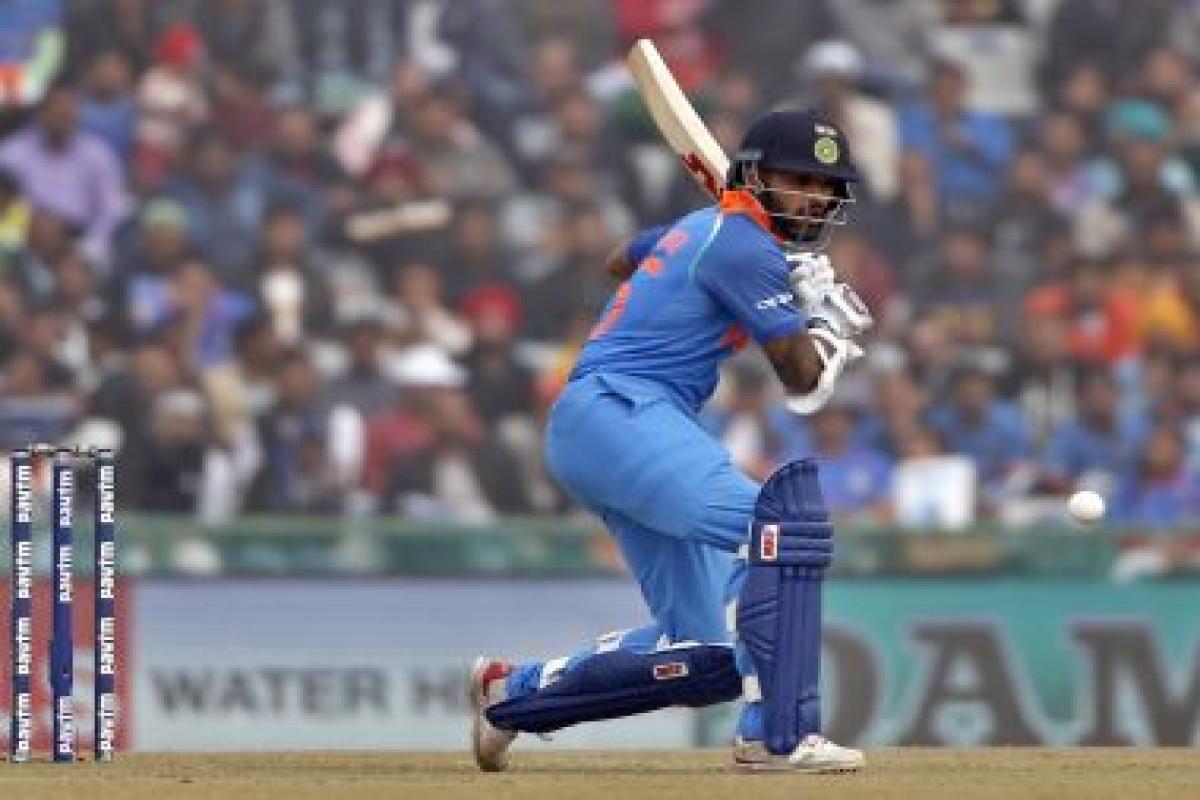 The side made a number of changes to their batting line-up in the game at Pune, with Sanju Samson being promoted up to bat at number three. On being asked about it, Dhawan added that the side was trying and giving opportunities to as many players as possible.

“I’m sure the management wants to try players. Today also we wanted to try other players who haven’t batted in the series and give them a fair chance because we’re only left with five T20 (actually over 12) games.

“As a team, we wanted to give chance to everyone and that’s why they’ve been rotating players. Till the World Cup comes, everyone is refined and know their job as well.”

“It is more to give players (time), like how Sanju Samson came in today (at number 3), then Shreyas (Iyer), so they can get more time in the middle because it is a totally different field when you are batting in the match and having more overs and so that was the reason today (Friday).

“And last game was quite normal and before that, I was not on the team, so I didn’t watch matches as well and I didn’t know what was happening. But today’s one I can tell say that that was the reason.

“Even Manish Pandey went up. So they can have more time, otherwise, the same pattern going on,” Dhawan said, explaining the management’s rationale.