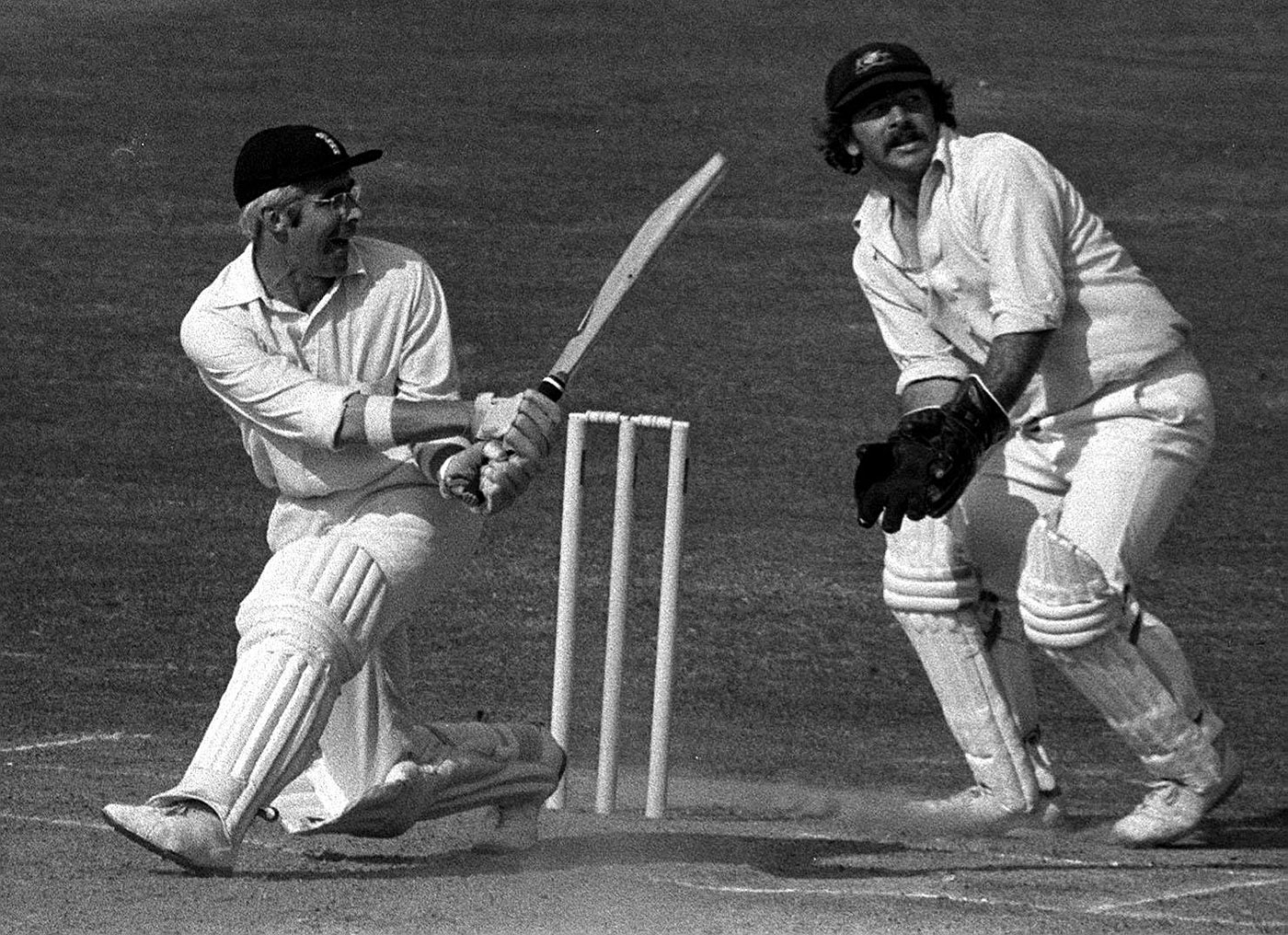 David Stanley Steele is an English International Cricket player. Nickname as Crime probably by his looks wearing specs, he looked a touch mischievous.

Add to this an OK list A career as well.

If someone reads the stats, there is nothing new to it as English players are playing round the year with much emphasis on test match so to have such record after having played for 2 decades is normal. Agreed to some extent. 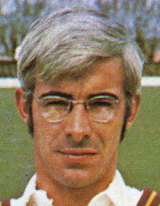 Now looking at stats as an International player:

Again questions will be asked what great in it.

Now if we look at bowlers he faced. The names are Dennis Lillee , Jeff Thompson , Andy Roberts , Micheal Holding, Vanburn Holder, Wayne Daniel. These were some of the outstanding bowlers in mid-70s. When one visualises these bowlers running to bowl and batsman facing without helmets one can realise why this small international stay needs a mention.

David was about to retire from Northamptonshire when Tony Greig picked him for England team. On handing David his test cap at the start of play Tony felt tears fall on his hand and considered “here is a man who would fight for me to the death”. Tony was correct to a greater extent in his assessment.

Have seen David’s batting in Cricket Classics videos. From the time he went down dressing room to the crease to take the stance, he presented calmness with assurance. His ability to stand up to hostile fast bowling, which other English batsmen had struggled to cope and attack with the hook/pull showed his teammates the way and raised their confidence while watching David bat. 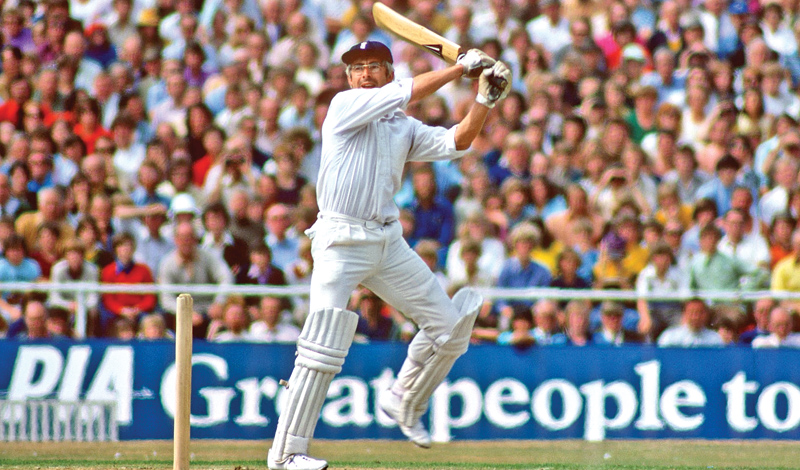 Making his debut against Australia at Lords in 1975, he got lost in the while coming out to bat. Steele went down one too many flights of stairs and found himself in the basement toilets. He managed to make the field of play without becoming the first Test batsman to be timed out. When he took stance there was a bowler of Thompson’s class waiting to have a go at him and on seeing his greying hair asked “Bloody hell, who’ve we got here, Groucho Marx(a famous American comedian). David had 4 50+ scores that included a 92 as well. Following year he took on fearsome West Indies bowling and scored a well compiled century at Trent Bridge.

Later that year he was overlooked for India tour purely on the theory that he can’t play spin bowlers.Some might say after scoring against fearsome bowlers he should have been given a chance to play Indian spinners but selectors didn’t think that way and with 35 years age West Indies series was last international series for him.

If given chances earlier could he have become a player with big numbers and contributions, no one can answer and neither anyone has a time machine to correct it. He returned to the county and finished his career at Northamptonshire.

Steele won BBC sports personality of the year award in 1975 &   and was named one of the Wisden Cricketers of year in 1976. Nobody from today’s generation would know him as his numbers are not that great when compared to Hutton’s, Boycott’s, Compton’s but looking at the opposition he faced his efforts can’t be ignored.