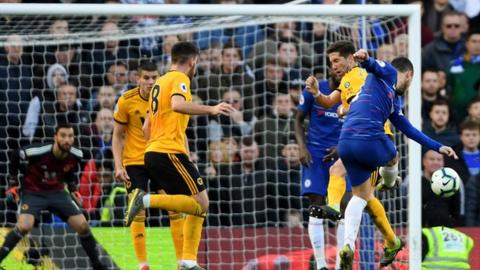 It was Chelsea who defeated Man City last month to open the door for Liverpool to bag the 11th Premier League title. Frank Lampard’s side is sitting in the top four and they have a one-point cushion to United who are placed at the 3rd. There is a little margin of error as most probably, Chelsea will take one spot in the top four. They have a clear situation – beat Wolverhampton Wanderers to make into the Champions League. If they lose then, they will be out of the race despite the loss of Mn United against Leicester City. They are coming off 5-4 defeat against Liverpool.

Wolves lost their hopes for the Champions League qualification after drawing their game 1-1 to Burnley. Nunu Espirito’s side are currently placed at the 6th spot with 56 points and they would try to end their season with maximum points. They are coming off with a win over Crystal Palace. Wolves have no injury concerns and Rui Patricio should start in at goal. They can now hope for European League but they need a clear victory in this game and hope for the Leicester’s defeat against United. The calculation is tricky but anything can happen.

The French player Giroud has scored six goals with a pass accuracy of 68.3%.

Willian is a standout player in the midfield for Chelsea. He has grabbed nine goals and has seven assists in Premier League this season.

Ashley Westwood has excelled with six goals and four assists in midfield. His inclusion in fantasy can earn the user decent points.

Raul Jimenez has been pivotal for Wolves. The Mexican player has netted 17 goals and provided six assists from 36 appearances so far.

Traore has bagged four goals, has nine assists and also has a pass accuracy of 74% from 35 appearances in the league this season.

Jota has accounted for seven goals and provided an assist form 32 games in the league this season. 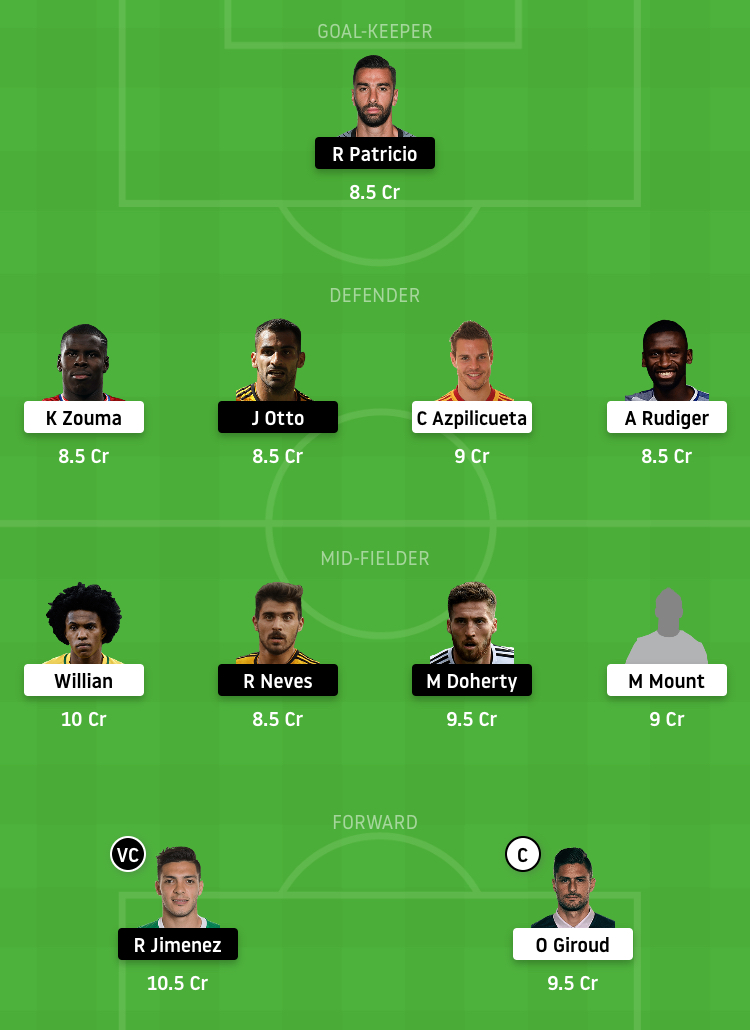 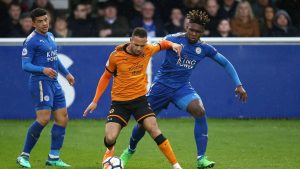 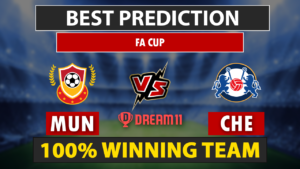 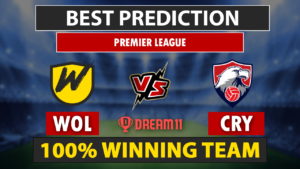 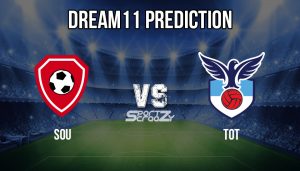