Women’s cricket is not the same as it used to be, a decade or so ago. All the craze about cricket was regarding the men’s sport in the earlier days. Now, the female version of the sport is getting everyone’s attention. The matches are shown live on television, and the female cricketers are now as popular as their male counterparts. For many such reasons, Brett Lee believes the future is bright for women’s cricket. 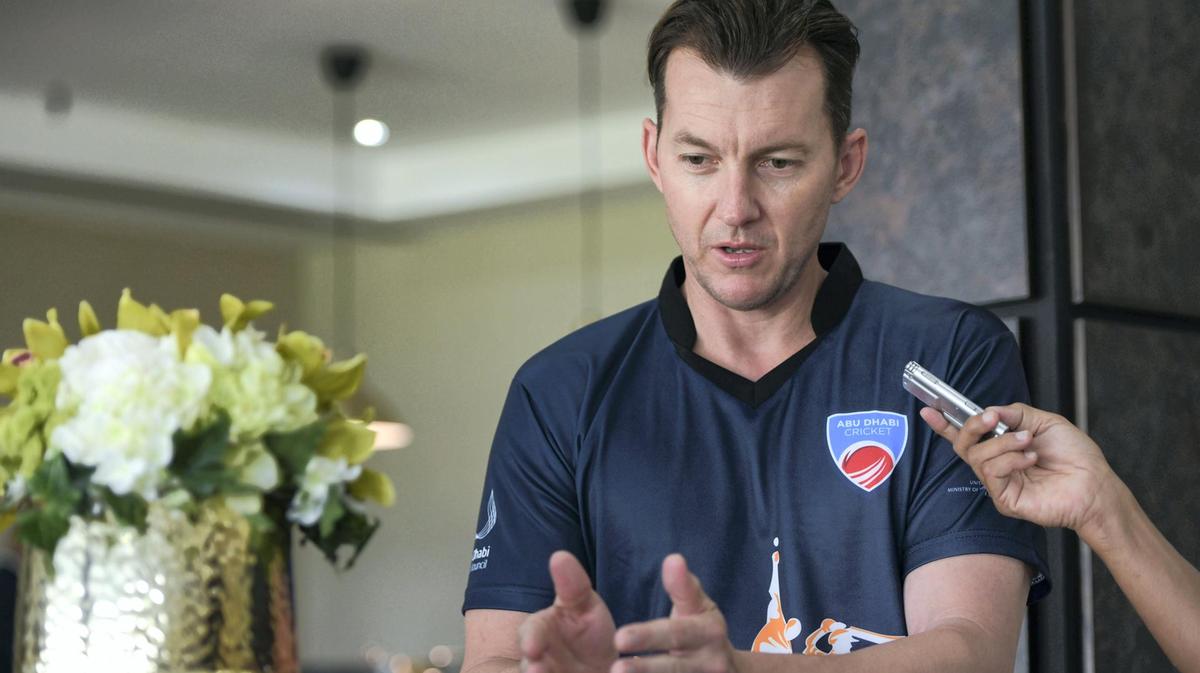 In a few days’ time, the 2020 ICC Women’s World Cup will commence. The excitement about it is huge this time, as this edition has the potential to be the most viewed women’s World Cup in history. Lee has stated that through this tournament, women’s cricket can reach the next level.

“Women’s cricket could reach the next level in the ICC Women’s T20 World Cup 2020 and I’m incredibly proud that Australia will play host to this historic tournament. We have already seen just how far the women’s game has come in such a short space of time, developing leaps and bounds even since the first Women’s T20 World Cup in 2009,” the former Australian pacer wrote in his column for ICC.

“But the chance for that to go one better is really exciting, for the sport in general and for cricket in Australia, which makes it a privilege to watch it unfold first-hand. The future is therefore bright for the women’s game, and if the tournament is able to reach its predicted new heights, then the sky really is the limit,” he further added. 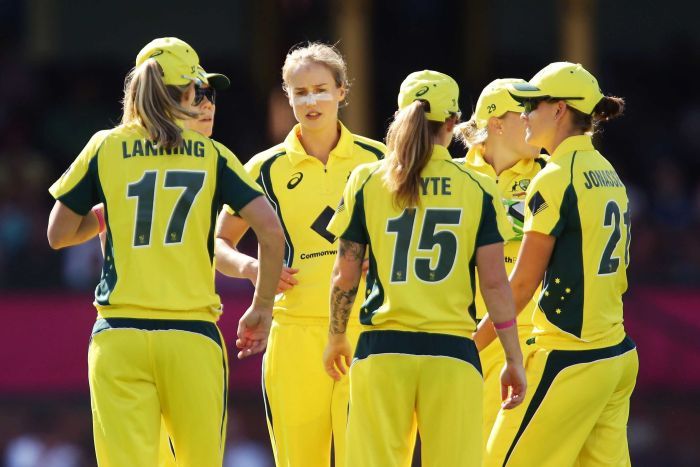 In his column, Binga has named four teams who have extremely talented squads and have the potential to lift the trophy.

“The home nation will be confident in their chances of having won the tournament four times so far. And in Meg Lanning, they have a really special captain who is the perfect lead to her team of superstars,” he said about Australia. 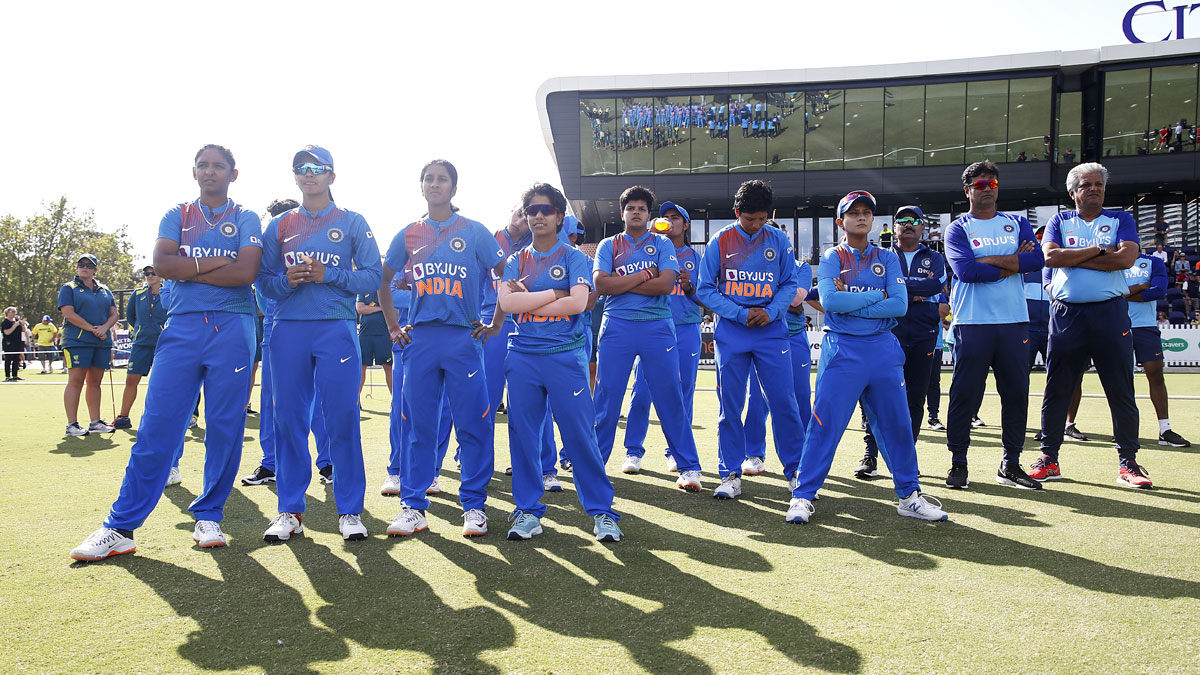 About India’s strong batting lineup, Lee wrote: “With Harmanpreet Kaur, Smriti Mandhana, Jemimah Rodrigues and Shafali Verma in their batting unit, we’ll also need to keep a close eye on India, a side who are set to add a fourth dimension to this tournament.”