ICC World T20 Qualifier’s another exciting Group A fixture will be played between Bermuda and Scotland. Bermuda has been enduring a lean run in the tournament, having lost all four games in the tournament. Their chances for qualifying is perhaps looking dim.

On the other side, Scotland are placed second in the points table, having won 2 out of four teams in the tournament so far.

Scotland have a mixed tournament so. They are coming off with a loss against Namibia by 24 runs in their last match. Though they registered a win against PNG previous to that, clinching victory in the final over. Coetzer missed the last game as he is expected to make a comeback in the game.

Bermuda and Scotland game will be played at ICC Academy, Dubai. It’s a night game and dew factor will be important. On such track, the spin will not be in commanding position. Batting will be easier and pacers can get help from the pitch.

Bermuda and Scotland game will be telecasted on Star Sports. The live stream will be available on Hotstar.

Kamau Leverock is an-rounder and is a quality player. He bats in the middle-order and provides the 5th bowling option.

Oronde Bascome scored 49 off 35 balls against Nigeria as an opener. He also scored 37 at the lower-order against Namibia. He can also bowl in the middle.

Calum MacLeod scored 113 runs in 4 innings. He is the leading run-getter for Scotland.

Josh Davey is leading the bowling charge for Scotland. He has picked 8 wickets in 4 matches. 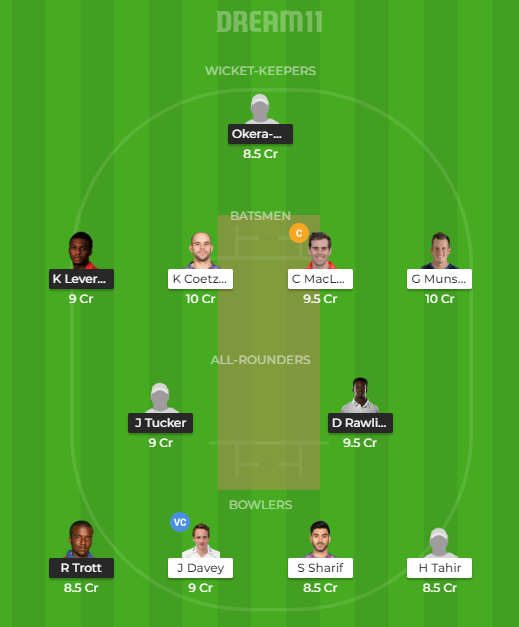 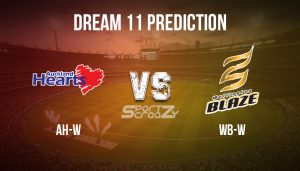 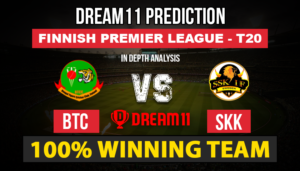 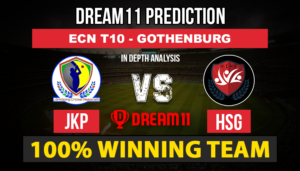