Former Pakistan cricketer Basit Ali has asked his former teammate Shoaib Akhtar to name the players who Akhtar claimed discriminated against former bowler Danish Kaneria because he is a Hindu. Basit’s comments were followed after Akhtar claimed on a television show in Pakistan that some Pakistani cricketers refused to eat with Kaneria, and discriminated against him because of his religion. 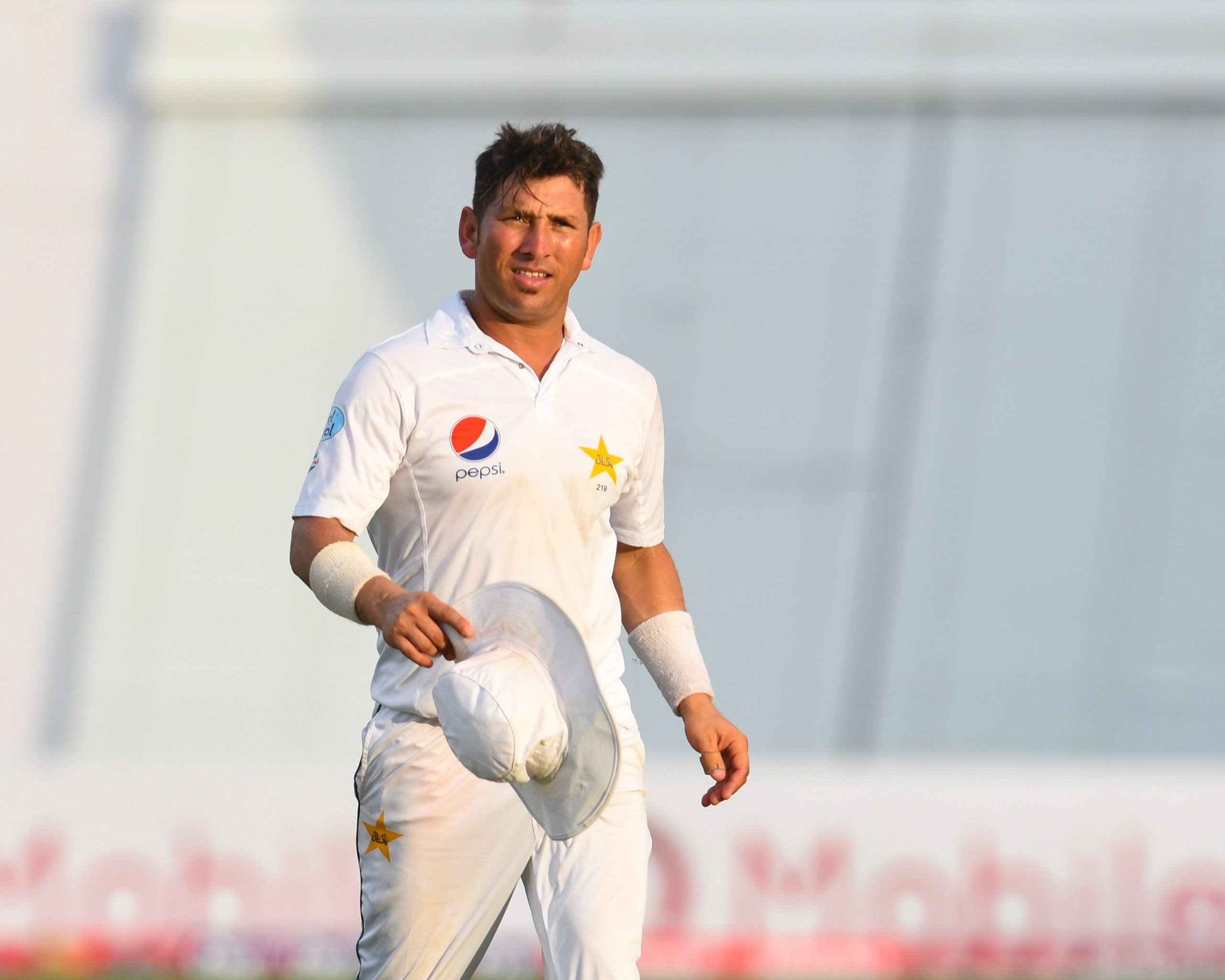 Kaneria, who was a leg spinner and played 61 Tests and 18 ODIs for Pakistan confirmed Shoaib’s allegations, saying that some players like Shoaib Akhtar, Younis Khan, Inzamam Ul Haq and Mohammad Yousuf were the ones who supported him when others discriminated against him.

He also said that he will be revealing the names of the cricketers who discriminated against him but the topic had been subsided soon later until Ali brought it up again. 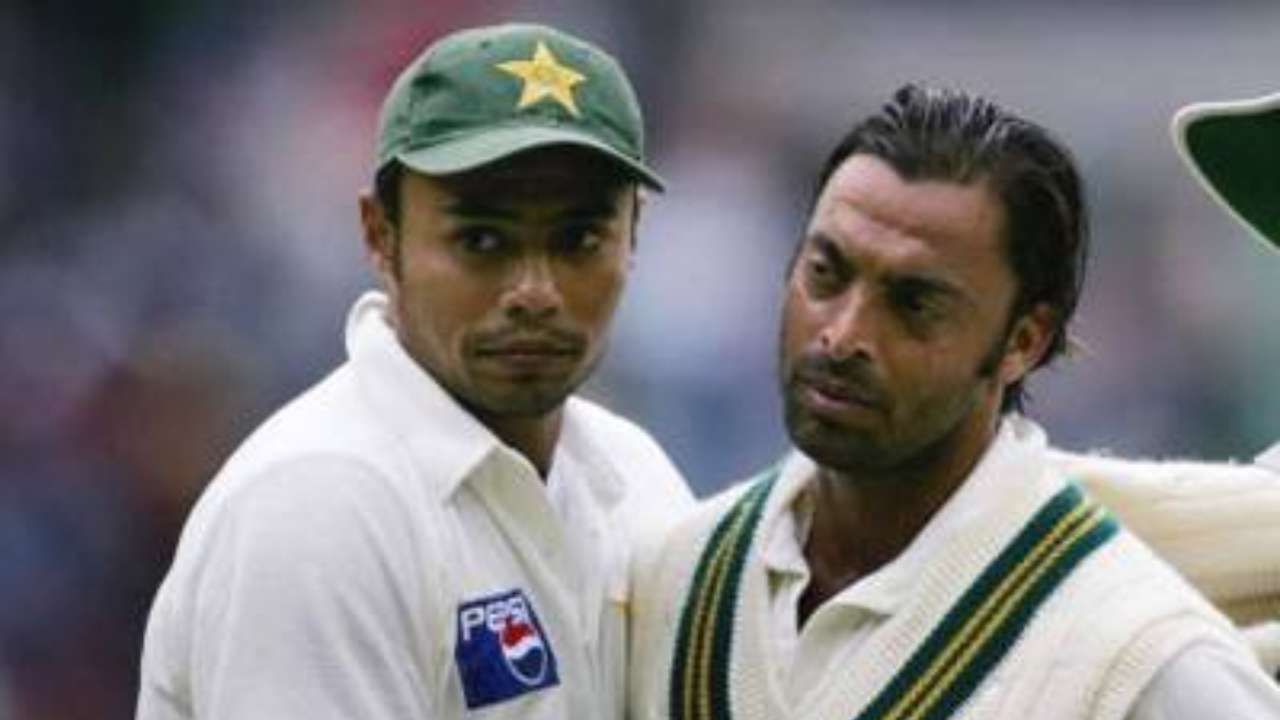 Kaneria made his international debut in 2000 in a Test match against England and is fourth on the list of bowlers who have taken most Test wickets for Pakistan, behind Wasim Akram, Waqar Younis, and Imran Khan.

“Something like this (discrimination based on religion) never happened in my playing days,” Basit added.

He further went on to recall an instance from an India Pakistan game in which a Hindu cricketer from the Indian team didn’t object Ali drinking water from his bottle. 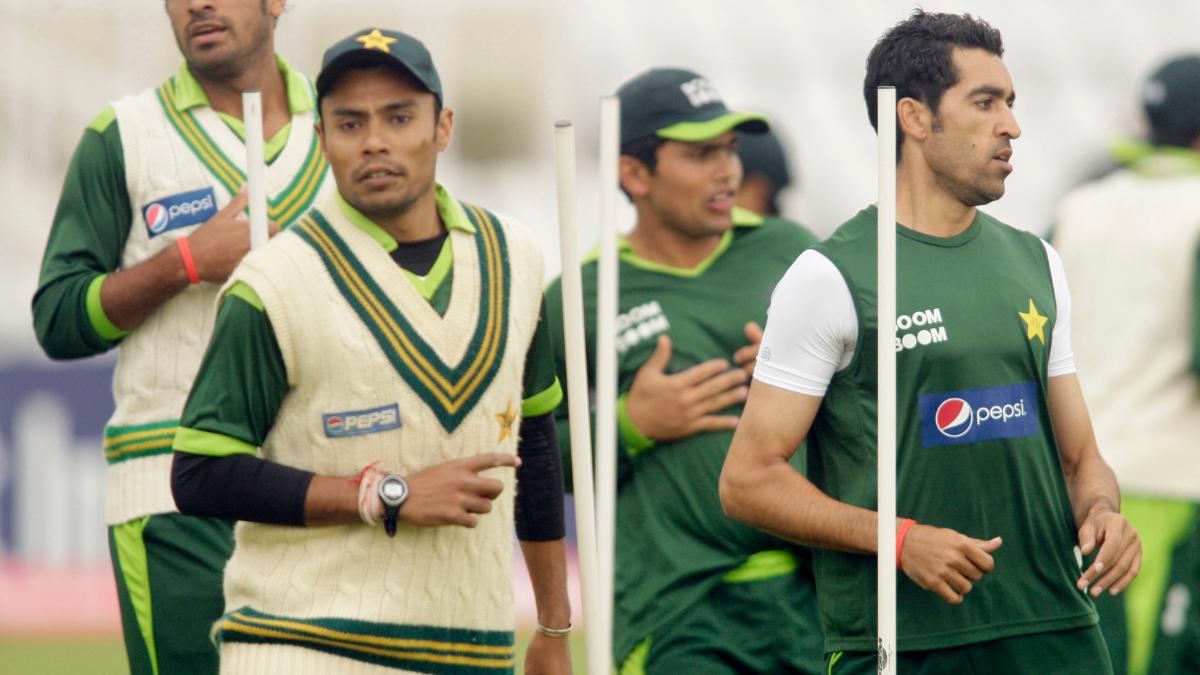 “I will give you a major example. It was the Austral-Asia Cup final between India and Pakistan in Sharjah. India’s Atul Bedade was going after the Pakistan bowlers, especially Saleem Malik and Akram Raza in that match. It was humid in Sharjah. So Atul, after playing a shot, signaled towards his dressing room for water. When Atul finished drinking, I said ‘ Atul, mujhe bhi dena thoda paani’ (Atul, please give me some water also). He gave me the bottle and I drank from it,” Basit recalled.

“So, how come there is Hindu and Muslim discrimination? Atul could have denied me the water, but he didn’t. We all should respect the sport. I never saw discrimination in my playing days.”