A year later, Hardik Pandya opens up about the Koffee with Karan controversy -
Skip to content
Cricket News

Around a year ago, Indian all-rounder Hardik Pandya and his teammate KL Rahul were caught in a controversy for their alleged sexist comments on the chat show Koffee with Karan. They also had to face sanctions for the same – both Pandya and Rahul were suspended by the BCCI and ousted from a three-match ODI series against Australia. 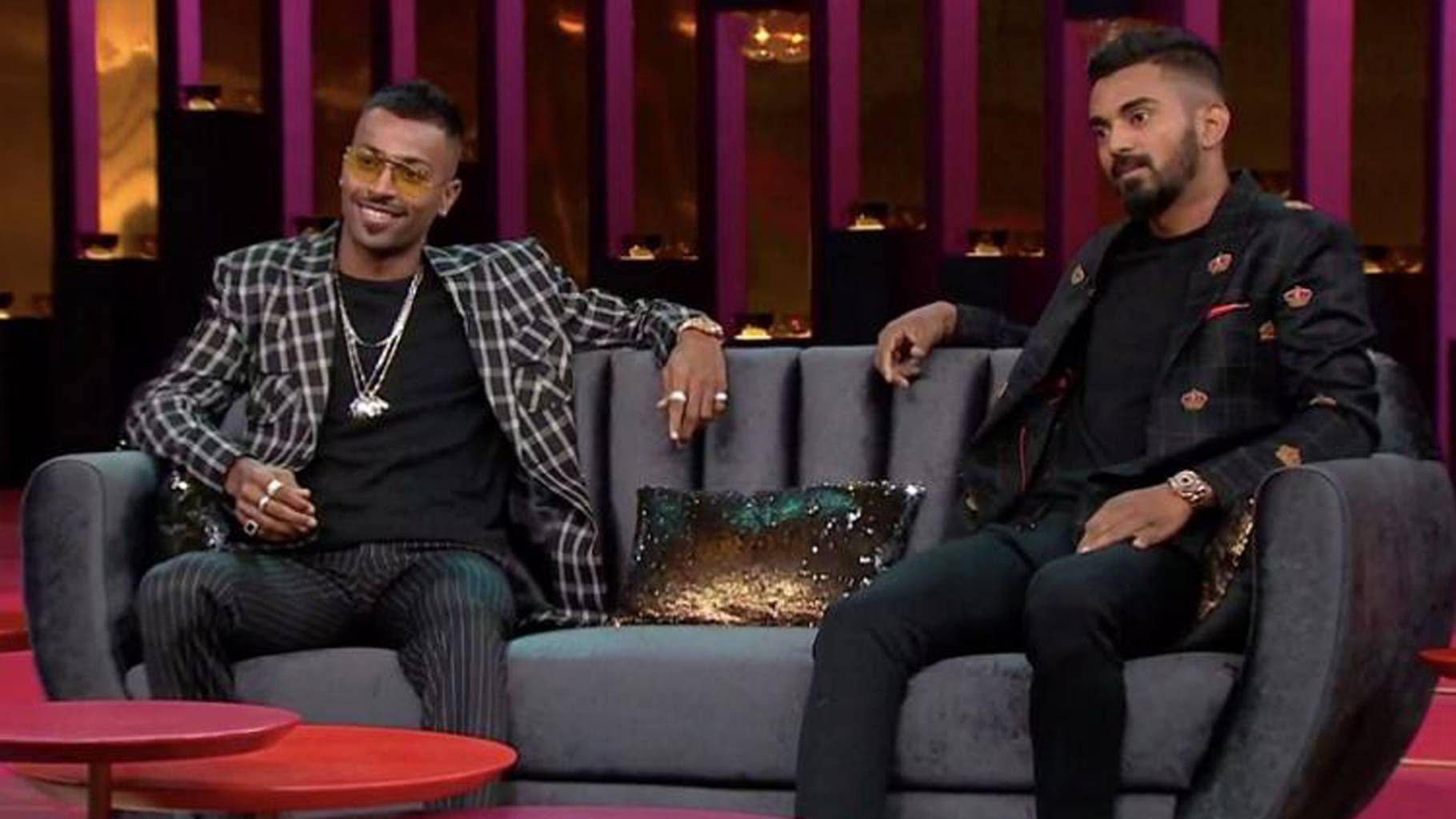 Pandya has finally opened up about the controversy, saying the ball was not in his court. “We as cricketers did not know what was going to happen. The ball was not in my court, it was in someone else’s court where they had to take the shot and that’s a very vulnerable place you don’t want to be,” Pandya told India Today.

I actually would not like to talk about them but this is way too funny to not be shared ? the moment of destruction. pic.twitter.com/fSyzbIyd5W

The duo was also fined Rs 20 lakh each by the BCCI. Pandya and Rahul were also asked to deposit Rs 10 lakh each in the fund created for the promotion of cricket for the blind in the country.

Filmmaker Karan Johar, who is the host of the chat show, said that he felt “very responsible” for whatever happened. 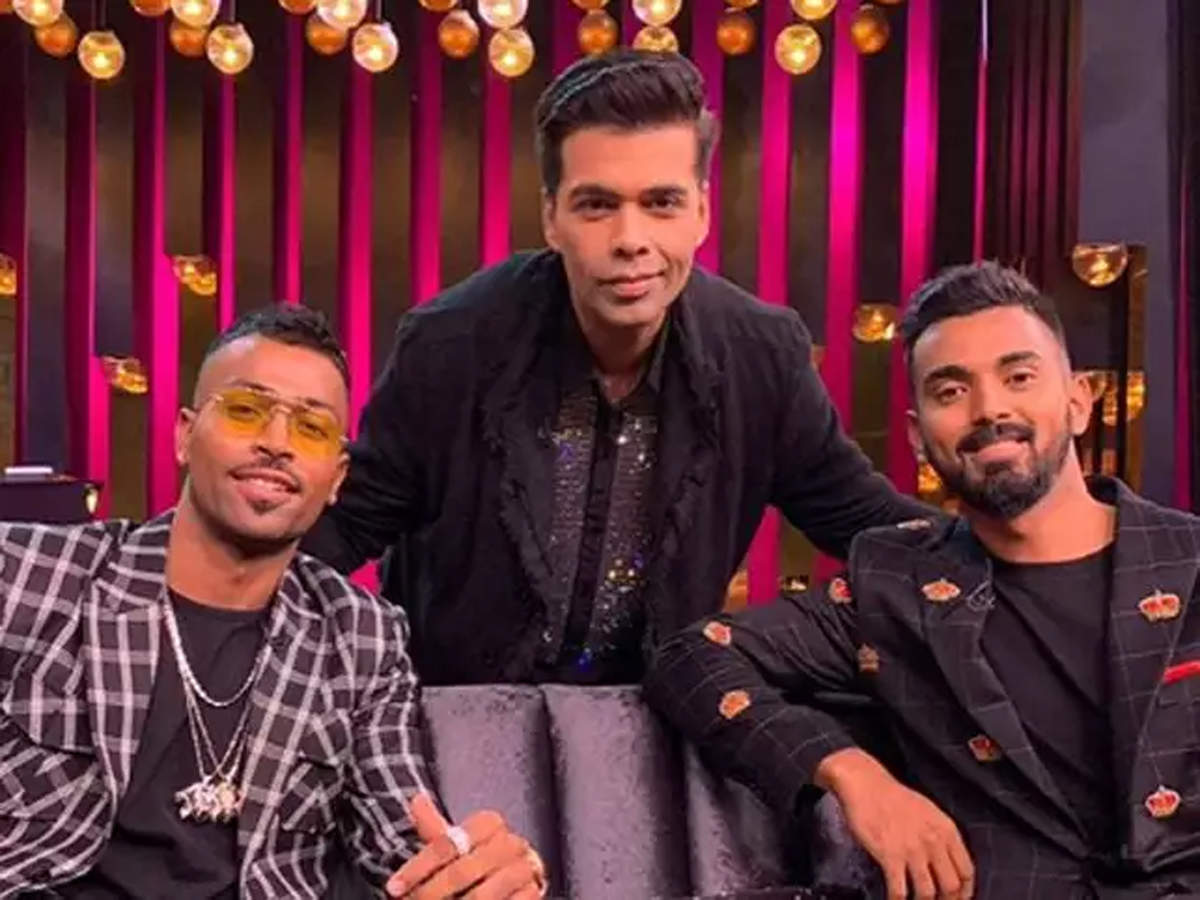 “I have to say that I feel very responsible because it was my show and my platform. I invited them as guests, and so the ramifications and the repercussions of the show are my responsibility. I have had so many sleepless nights wondering how can I undo this damage, who is going to listen to me…,” Karan had said.

Last week, Pandya was in the news again, but this time for the right reasons. He disclosed his engagement to actress Natasa Stankovic in an Instagram post. Currently, he is recuperating from a back injury and has missed out on the T20I and ODI series against Bangladesh and the West Indies.

As for Rahul, he has been performing well in the Indian team in absence of Shikhar Dhawan initially and now the rested Rohit Sharma.