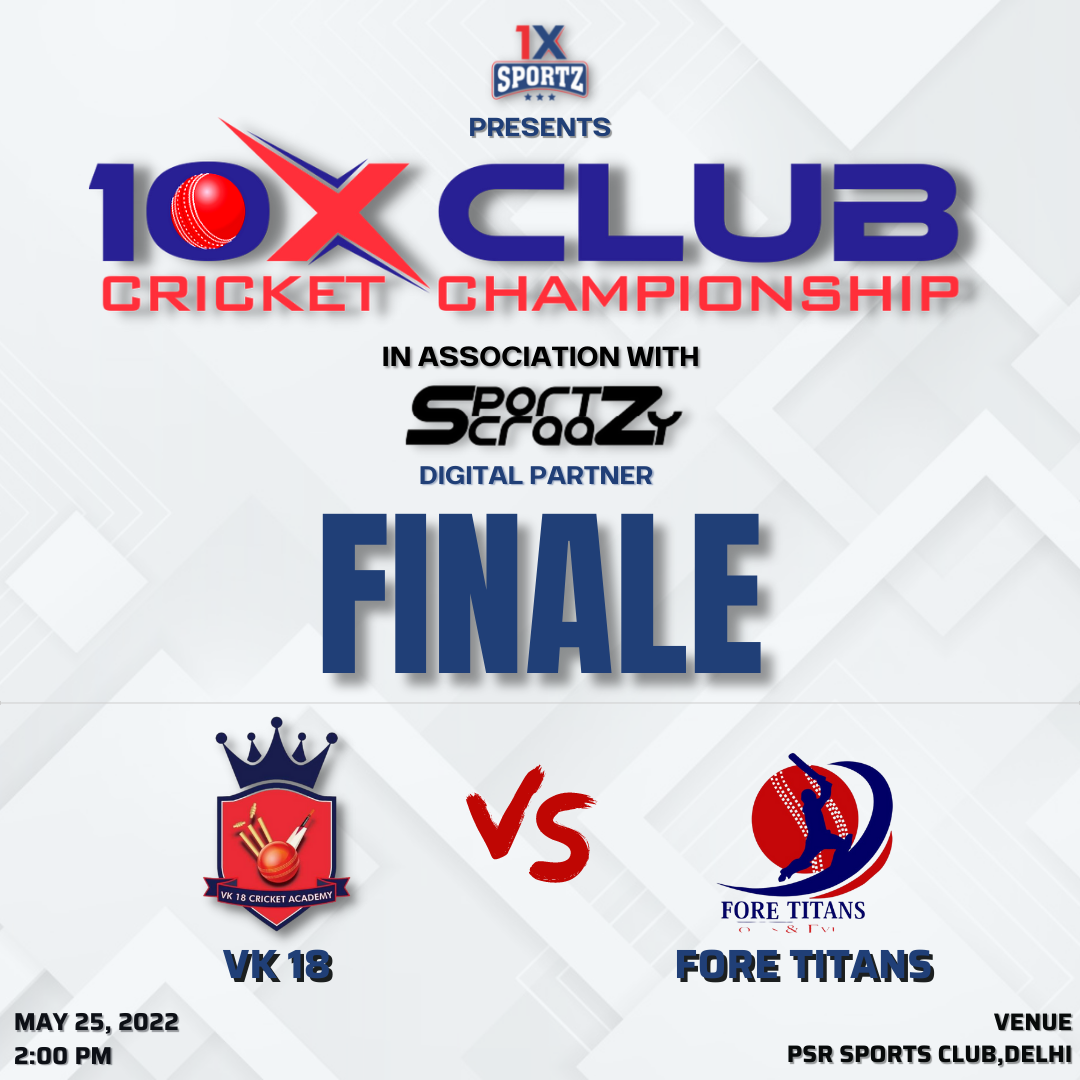 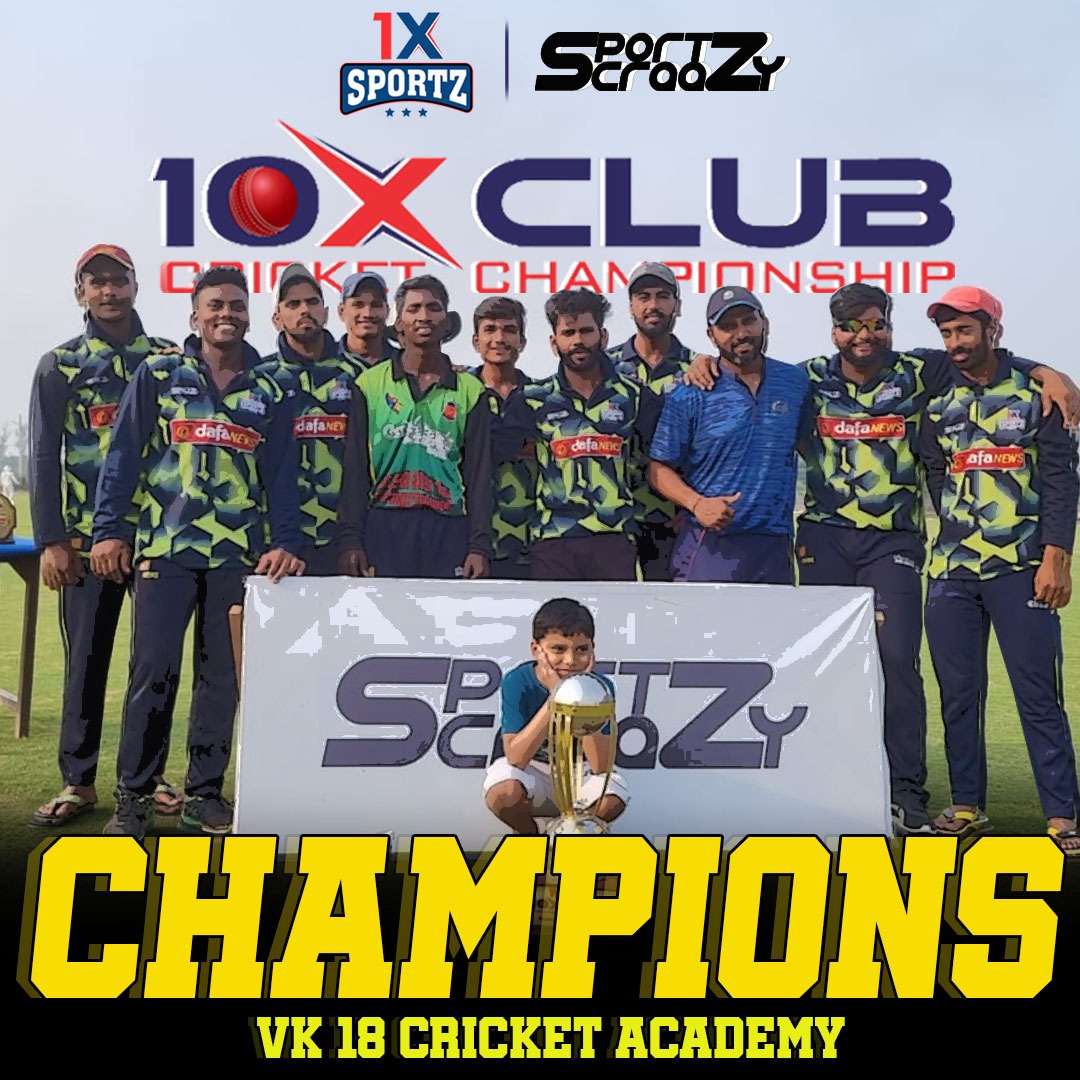 VK 18 Cricket Academy produced a clinical chase against Fore Titan with Wicketkeeper-batter Yadvendra (YUZI) and captain Vaibhav Tyagi playing the starring roles as they won the final with a four-wicket win in Delhi.

Chasing 102 runs, Yadvendra hit 37 runs off 26 balls while skipper Vaibhav Tyagi made 15 runs off 6 balls as the VK Cricket Academy overhauled the target in 9.4 overs to finish with 103/6. 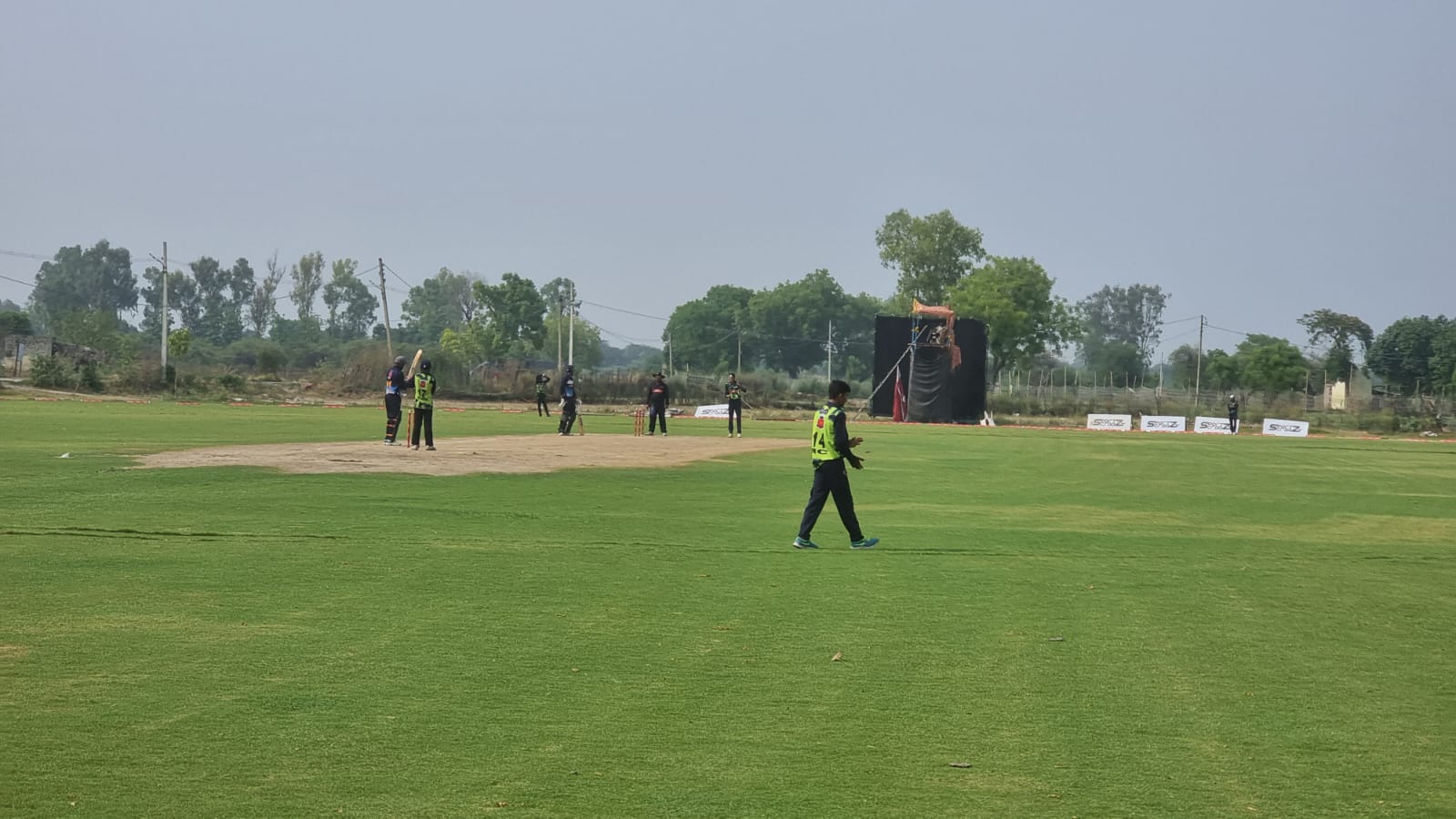 In the finals, VK 18 Cricket Academy won the toss and once again opt to bowl, for the batting side, Fore Titans openers and previous match man of the match, Siddharth Roman didn’t make an instant impact and got out for only 6 runs. Though on the other hand, Sabhyansh Pachauri and Skipper Gaurav Patil played a partnership off 44 runs off 32 balls to bring the score to 102 after 10 overs.

For the bowling side, Fore Titans bowler, Baldev Yadav grabbed a 4-wicket haul by giving just 12 runs from two overs in the finals and restricted the opposite team to 102 runs.

VK 18 Cricket Academy needed 12 runs in the last over. Akky hit a 6 in the first bowl and 4 in the second ball to end the match in fashion.