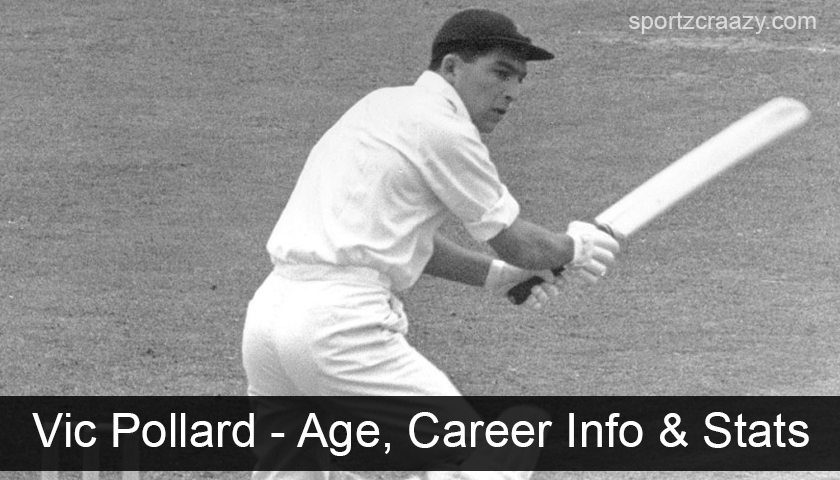 Vic Pollard is a prominent Test and ODI cricketer playing for New Zealand in the 70’s, who was famous for his appearances in the New Zealand national football teams as well – being among the rare set of players who exhibited skill and potential in both different games. 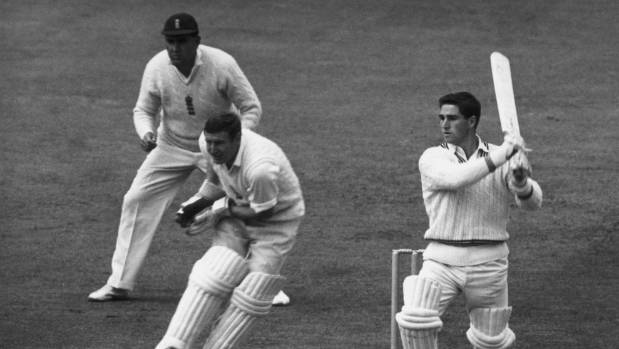 Although he only represented New Zealand in both sports, he was originally a native to Lancashire, northwestern England. When he was at the age of seven, in 1952, he migrated with his family to Dux Ladorum, New Zealand, and retained citizenship for both countries.

He showed high potential in both cricket and football ever since his middle school days, and he entered the field of professional cricket at the age of 18. His domestic debut was in the 1964 session of the Rothman’s Under 23 Tournament, where he played for the Central Stags team alongside Ken Wadsworth, who would also become his long-time teammate and batting partner in the New Zealand Test team. Within a year, he climbed to the level of first-class cricket, making a debut at the age of 19 against Wellington, also alongside Ken Wadsworth.

Due to his uncompromising spirit and his excellent batting skills and bowling tactics, his career was railroaded directly into the national team after merely half a dozen first-class matches. He was selected as a promising all-rounder for the long sub continental tours to Pakistan and India in 1965, and his first ever bowling spell was marked with greatness, as he quashed the opening Indian batsman, Dilip Sardesai, after he only scored a mere 22 in India’s home innings in Chennai.

Pollard’s batting and bowling career would go on to be peppered with glimpses of greatness throughout the late 60’s to the early 70’s. He announced his retirement at the end of the 1973 England tour, where he had an average of 100.66 in the Test matches of that tour.