Multan Sultans will be squaring off against Peshawar Zalmi in the 1st Semi-Final match on Tuesday. Sultans topped the table at the end of league phase with 6 wins in 10 games, while Zalmi finished at 4th spot with 4 victories in 10 games. The dream11 team for this match will also be provided in this article.

The pitch provides decent help to both batsmen and bowlers. The scoreboard pressure works here a bit more as per the stats.

Teams and their key players:

Khushdil Shah performed exceedingly well in the last match scoring 70 off just 29 balls against Qalandars. Shah has struck 179 runs at an average of 43.75 till now in 9 matches which makes him the key player for MUL vs PES Dream11 Team.

Shan Masood, the skipper of the side, has handy experience of cricket. Masood has bagged 253 runs in 8 games at an average of 31.62 thus far. The veteran will be a key player for MUL vs PES Dream11 Team.

Ravi Bopara, tough not at his prime, has extremely vast experience of playing T20 cricket at all levels. The veteran has scored 51 runs and hasn’tscalped a wicket get till now in 5 matches but can be very effective in knockouts.

Kamran Akmal played a special knock of 101 but excluding it he hasn’t fire upto the expectations. Akmal is the veteran of PSL who has highest number of tons in the same. The stalwart has amassed 251 runs in 9 matches till now at a strike-rate of 161.93 and team would expect some big scores from him in upcoming matches.

Shoaib Malik has vast experience of playing cricket at all levels under all circumstances. His experience will be extremely useful for Zalmi. The all-rounder has smashed 239 runs at an average of 34.14 including 3 50’s. His ability to ball crucial overs furthermore cements his spot in the coming contest whose MUL vs PES live scoreboard will be available on Sportzcraazy.

Wahab Riaz has been exceptional with the ball this season. Riaz has send 11 batsmen back to pavilion in 9 matches. He is very good pick for MUL vs PES Dream11 Prediction.

Who will win the match?

Both the sides are certainly weak due to the absence of many foreign players due to corona. Anyhow Zalmi seems a bit stronger in terms of playing eleven and should win this game. Not to forget MUL vs PES live scoreboard will be available on sportzcraazy, so stay tuned. 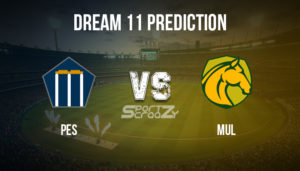 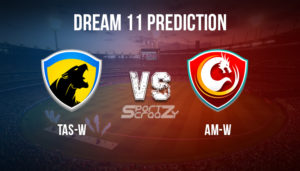 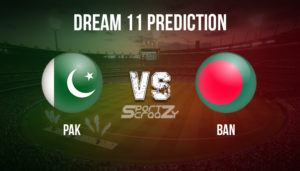 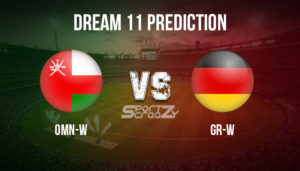