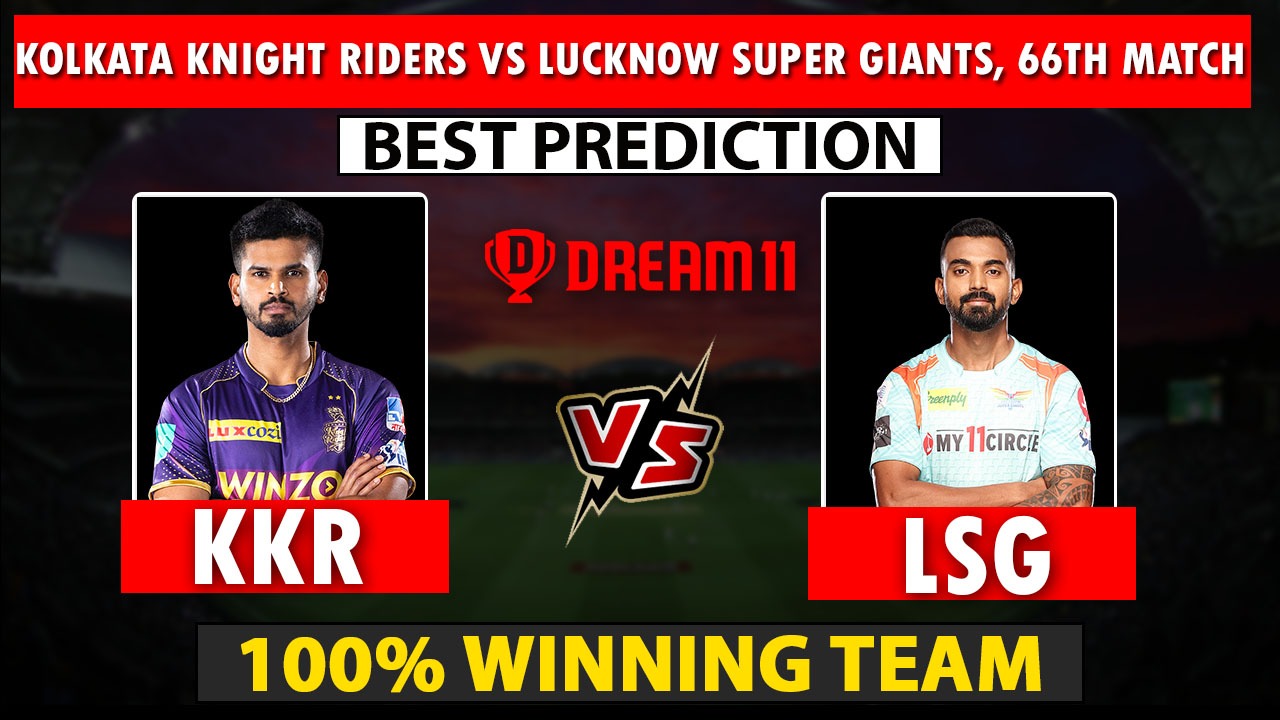 Lucknow Super Giants are on the verge of sealing the playoffs whereas Kolkata Knight Riders still have a chance to qualify for the next round if things go in their way. Ahead of the crucial game of the season, here is our preview.

Kolkata Knight Riders have struggled to get the momentum in the first phase of the league but in the second phase, they have garnered the wins to remain in the race to the top four. They won the last game against SRH.

Kolkata Knight Riders will rely on the likes of Andre Russell, Nitish Rana, and Sam Billings to take them over the line when they face Lucknow Super Giants on Wednesday. Andre Russell and Sam Billings forged a brilliant partnership for the sixth wicket to help the team post a daunting total against SRH.

After a dismal performance against Rajasthan Royals, Lucknow Super Giants are in desperate need of a victory to qualify for the next round. A loss would be a nail in the coffin.

Lucknow Super Giants will rely on the likes of KL Rahul, Avesh Khan, and Deepak Hooda to qualify for the playoffs. KL Rahul’s poor form has resulted in his team’s poor performances whereas Avesh Khan and Deepak Hooda have contributed with both bat and ball. 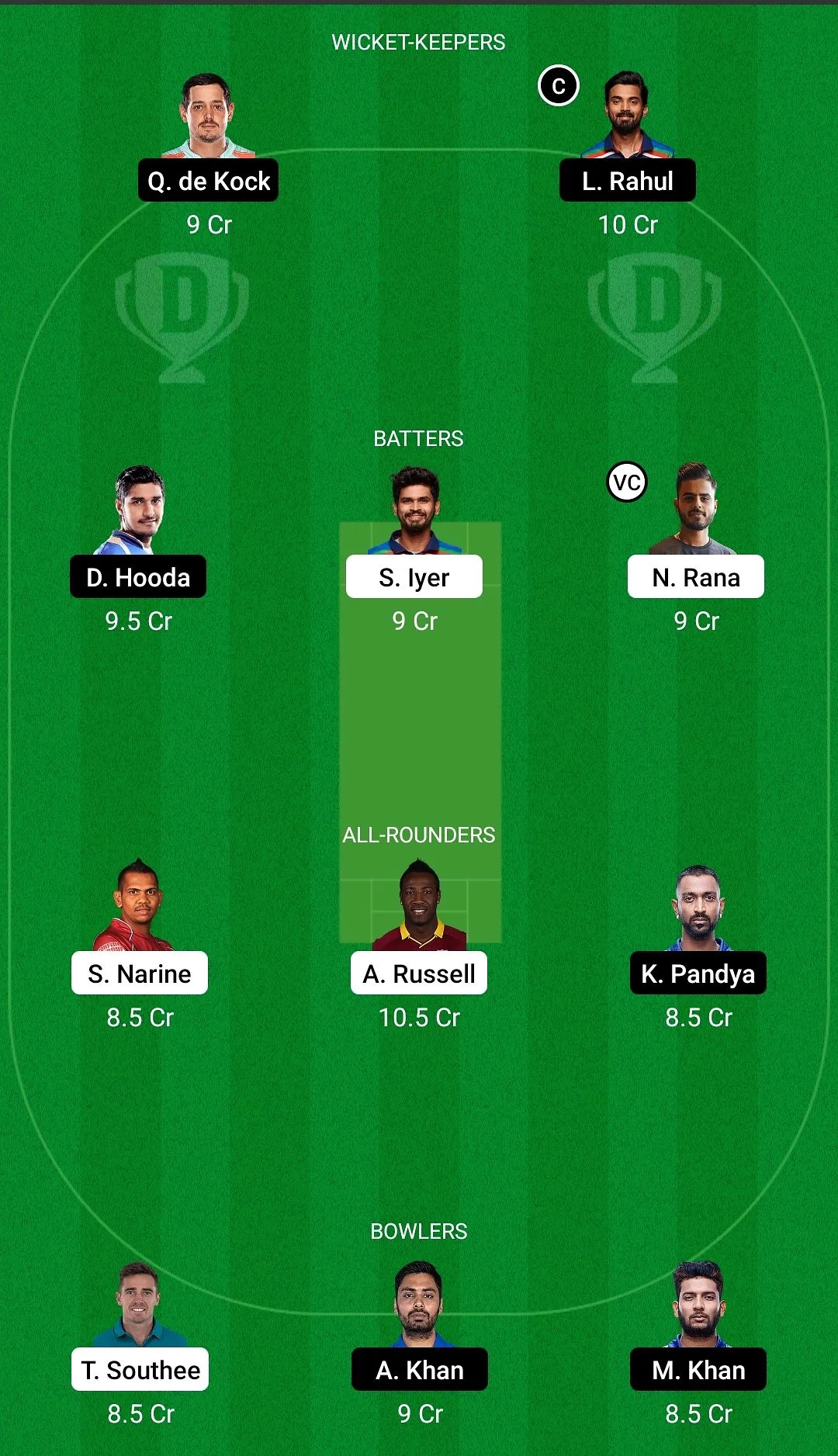 Captain: Andre Russell scored a quickfire 49 in the previous game along with a few wickets in his way as well. He will be crucial for KKR’s aspirations.

Vice-captain: Deepak Hooda has helped his side build and pace the innings. He can be great with the ball as well. 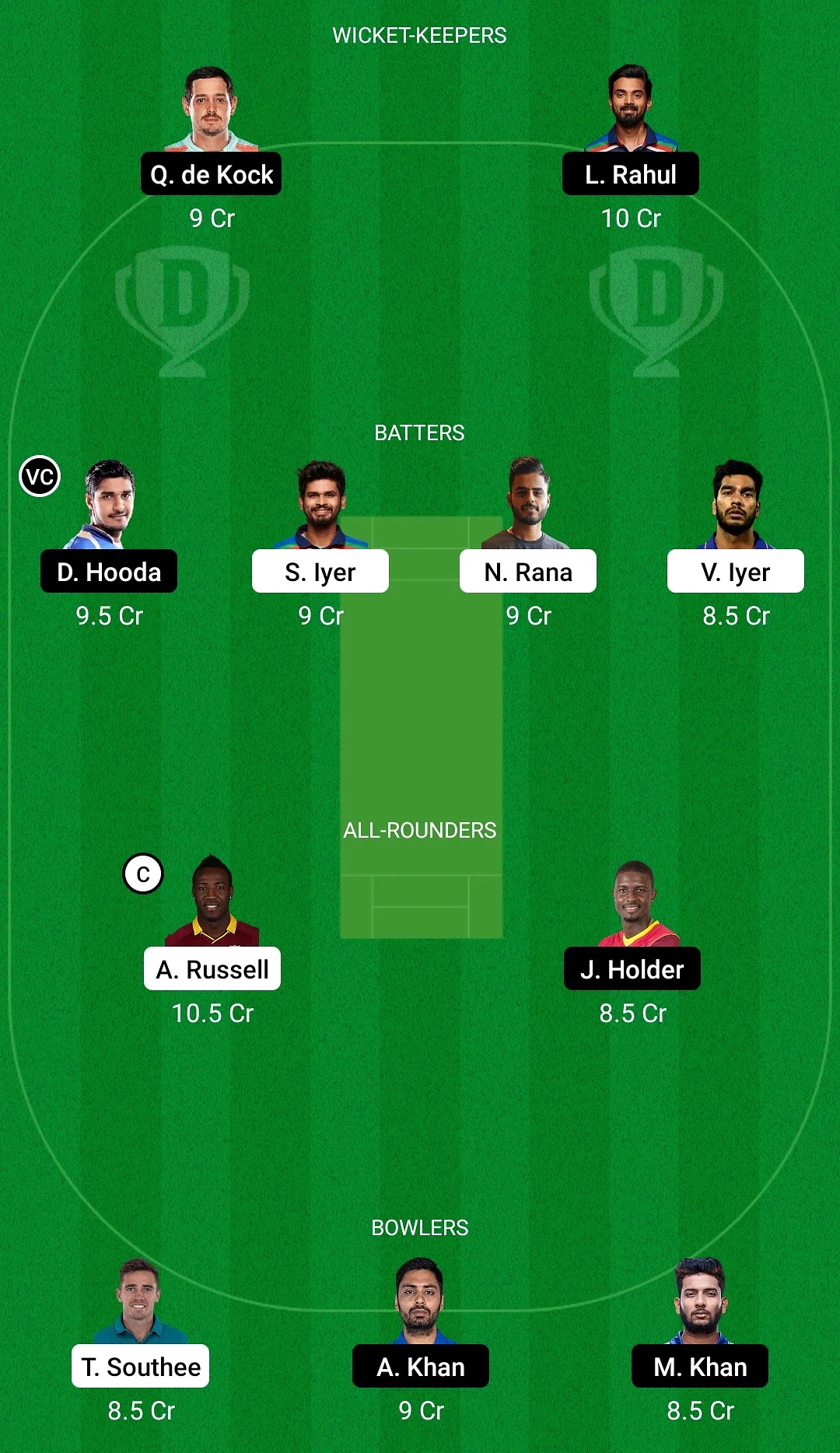 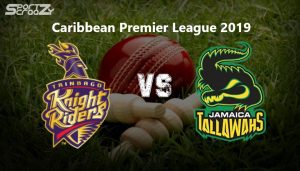 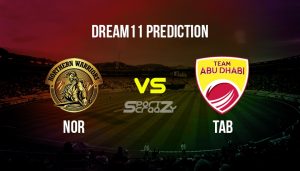 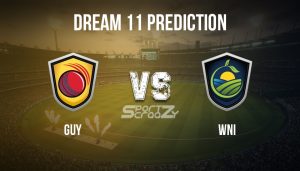 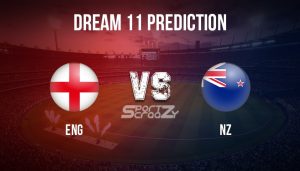