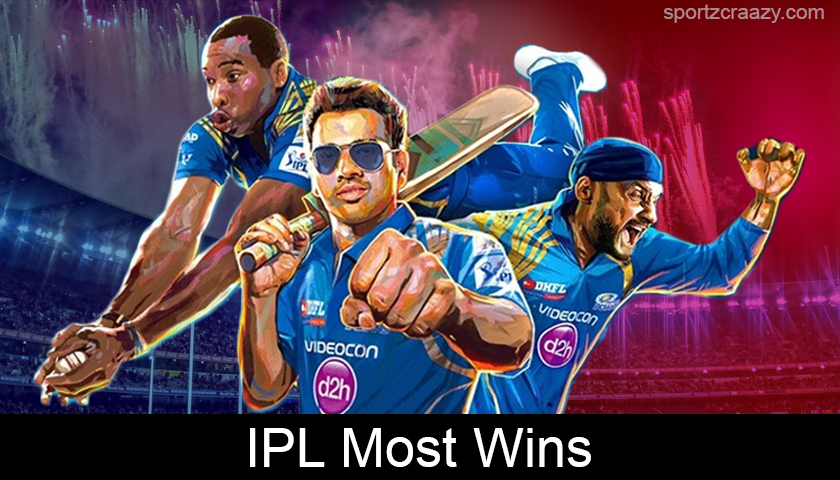 IPL Most Wins by a Team

Indian Premier League is about to enter the 13th edition in 2020 and has gone through the entire thick and thins in the last eleven years. In the end, all that matters is most wins for any IPL franchise and Mumbai Indians, the men in blue holds the record for most wins in the history of IPL.

Mumbai Indians have played 187 matches till date and have won 107 of them with a win ratio of 57.70, they smelled the barren land only on 78 occasions. Only Chennai Super Kings has a higher win ratio (61.28) than Mumbai Indians, but have played 22 matches less than the men in blue due to suspension in 2016 and 2017.

Let’s have a look at all the teams win records in the history of IPL: