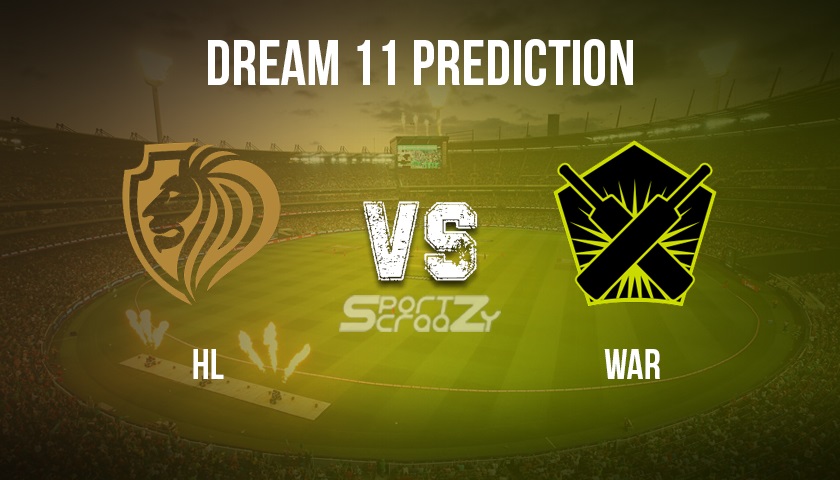 Lions will meet Warriors in the second semifinal of Momentum One Day Cup 2019-20.

Lions finished second in the points table and they are the good side. They won six games out of ten in the league stage. In the last five matches, Lions won only two games including a washed-out game. In the previous encounter, they beat table-topper Dolphins by 4 wickets. Dussen can join the team and in the only game, he scored a half-century in his first game. Rickleton is in supreme form as he scored more than 500 runs in the tournament. Bavuma and Pretorius can also join but it depends on the captain. They will have an edge over Warriors in the semifinal.

Warriors had a good season as they finished third in the table with winning 5 games out of 10 including a washed-out game. They are unbeaten from the previous three games and they can surprise Warriors. They beat Lions and Dolphins who finished in two matches in the last three matches. Magala picked 13 wickets so far this season and Moore is also in good form with the bat scoring one hundred and two half-centuries. It will be a cracking game.

Lions vs Warriors game will be played at New Wanderers Stadium, Johannesburg. The surface is good for batting and pacers can take help with the new ball. There is a bounce on this track but batting will be easier later the match progresses. Chasing will be a good option after winning the toss.

Lions and Warriors game will be telecasted on Sony Sports Network. Live scores will be available on SportzCraazy.

Aaron Phangiso is the skipper and he is in good form with the ball. He has picked 17 wickets in 10 innings at an average of 20.76 including two 4-wickets haul.

Ryan Rickelton is one of the leading run-getters of the tournament. He will be the best pick in Dream considering his form. He has scored 511 runs in 10 innings at an average of 51.10. He scored a hundred and two half-centuries.

Edward Moore is in good form and he has scored 353 runs 7 innings at an average of 50.42 including a hundred and two half-centuries.

Matthew Breetzke is also proving strength to the batting unit of Lions. He scored three half-centuries so far and scored 303 runs at an average of 50.50. 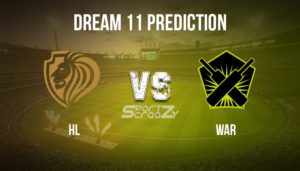 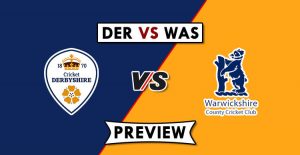 DER vs WAS Dream11 Prediction 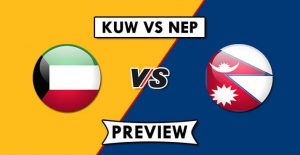 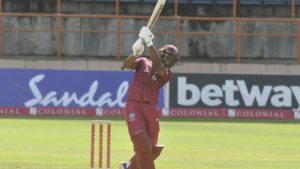