The world cup is always been known as the biggest stage in international cricket and just like every year, top nations will fight for the glory in the World cup 2019 starting next month. With more than 100 players eager to come up with their best performances, we are yet to see who will miss or who will hit but till the time, let’s take a look at the list of top 10 highest wicket-taker in the ICC World Cup History.

List of Most Wicket Taker in the Cricket World Cup Glenn McGrath is certainly one of the best fast bowlers this cricket world has ever seen and he has been ruthless with his lethal pace and swing to the entire batsman around the world. Talking about his world cup performance, he has picked up 71 wickets in the 39 matches that he played with a staggering average of 18.19. He has bowled 325.5 over’s in the process whilst leaking 1292 runs at an impressive economy of 3.96. 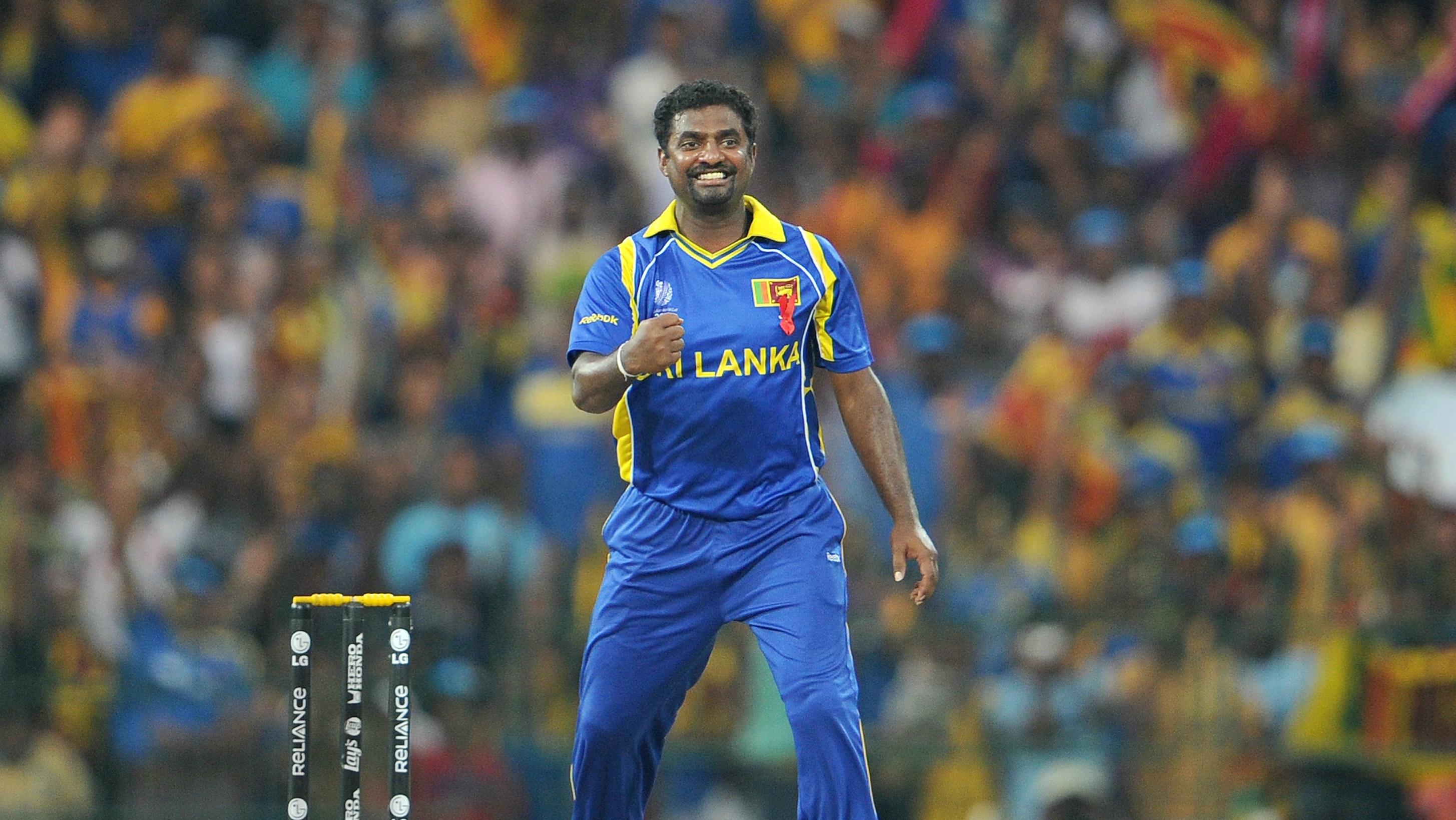 Unarguably the best off-spinner in cricket history, Murali has made almost every batsman dance around with his magical off-spin. Moreover, he has been simply phenomenal in the world cup as well and grabbed 68 wickets in the 39 matches that he played. His average is also an impressive 19.63 and he has just given away 1335 runs at an economy of 3.88. 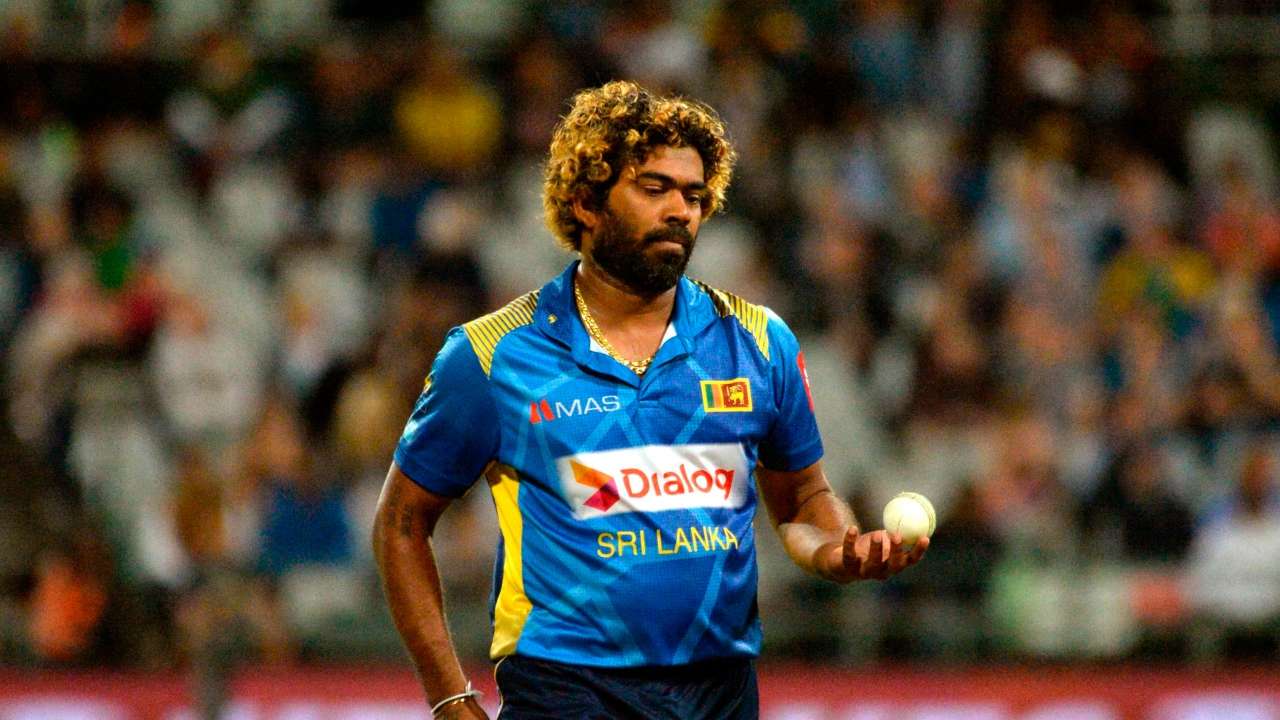 The lanky fast bowler from Sri Lanka has impressed everyone in the past few years and his numbers in the world cup also confirm his magnificent run in recent years. Grabbing 56 wickets in 29 matches at an average of 22.87 is really appreciable and he has also maintained an economy of 5.51 in the process. 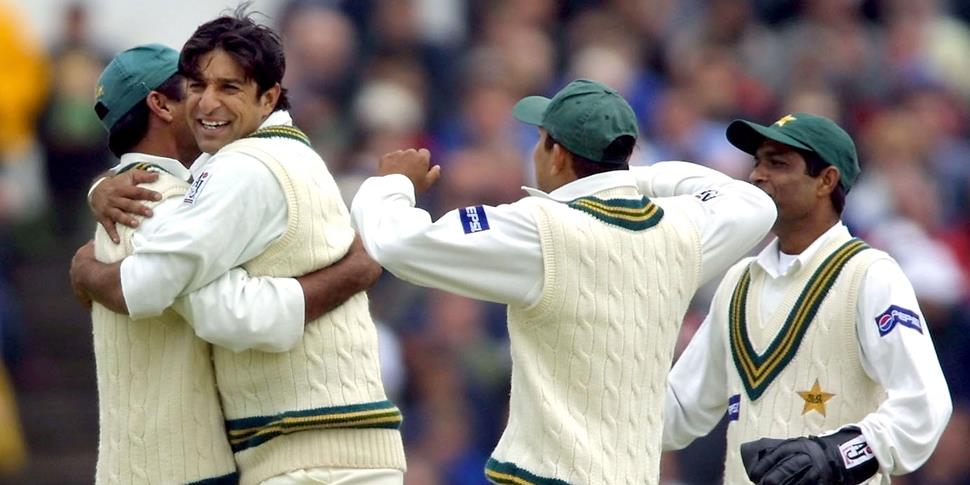 Widely known as the “Sultan of Swing” this left-arm fast bowler from Pakistan is probably the best this world has ever seen. Additionally, he has picked up 55 wickets in 38 matches that he played and his average has been 23.83. Moreover, he hasn’t leaked many runs in the process while maintaining an economy of 4.04. 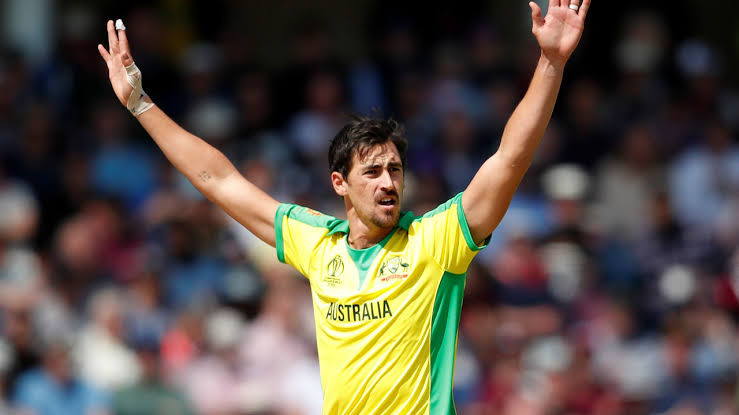 The Australian spearhead has featured in the two editions of the World Cup so far and has left a huge impact on his ferocious bowling. Mitchell Starc has registered 49 wickets in the 18 World Cup matches, coming fifth in the list. He has an economy rate of 4.64 with a strike rate of 18.71 and is expected to climb up the list in the coming years of his career. 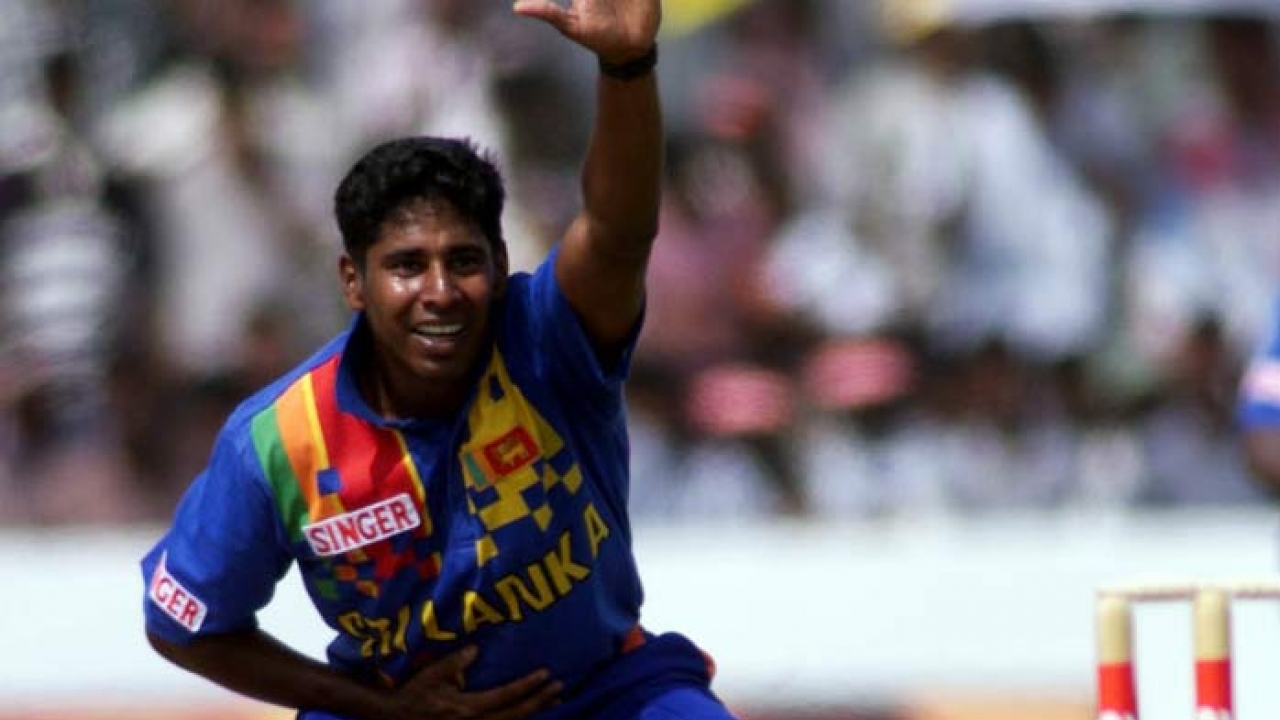 No 4 spot, we have another left-arm fast bowler from Sri Lanka named Chaminda Vaas. Vaas has been one of the best Sri Lankan fast bowlers in the world cup arena whilst picking up 49 wickets from 31 matches that he played. His average has been 21.22 whilst his economy is quite impressive at 3.97. 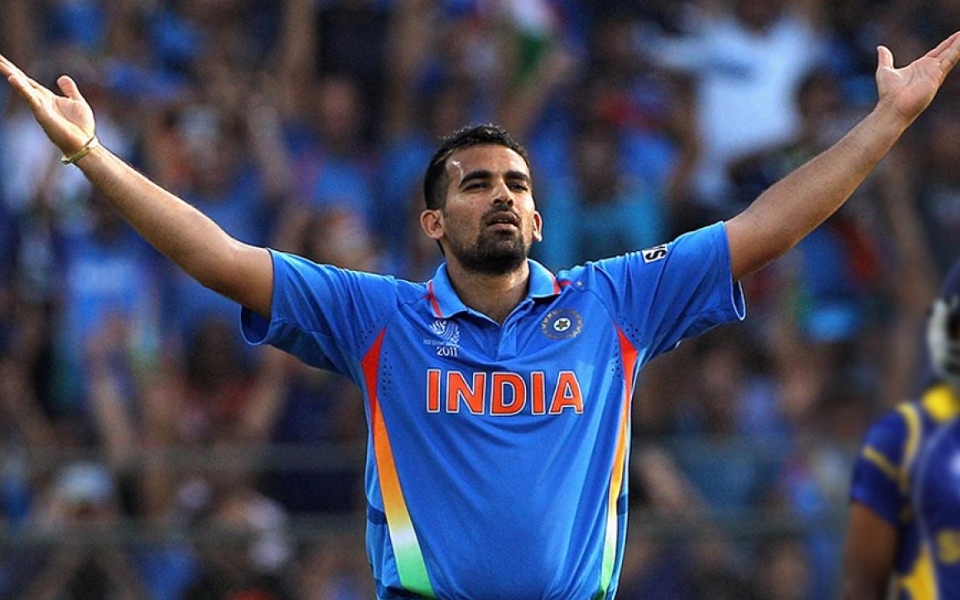 We got another left-arm pacer in the list and this time its Zaheer Khan from India. Zaheer has been magnificent with the ball for India in the world cup with 44 wickets in 23 matches that he played. His average has been 20.22 whilst his economy stands at 4.47 RPO.

Srinath is another Indian in the list and he has scalped 44 wickets in the 34 matches that he played for India in the world cup. His economy is quite good at 4.32 and he held an average of 27.81 in the process. 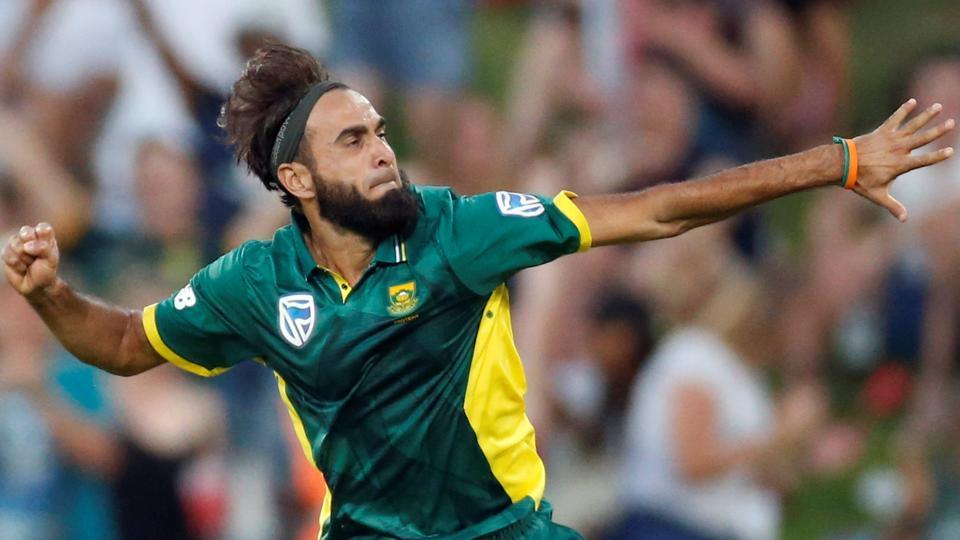 The 40-year old leg spinner has played in the three editions of the World Cup and is the only South African cricketer on the list. Imran Tahir has taken 40 wickets in 21 matches he has played so far. He has a good economy rate of 4.41 in his World Cup appearances. He has now announced retirement from the International cricket and 2019 World Cup was his last World Cup tournament. 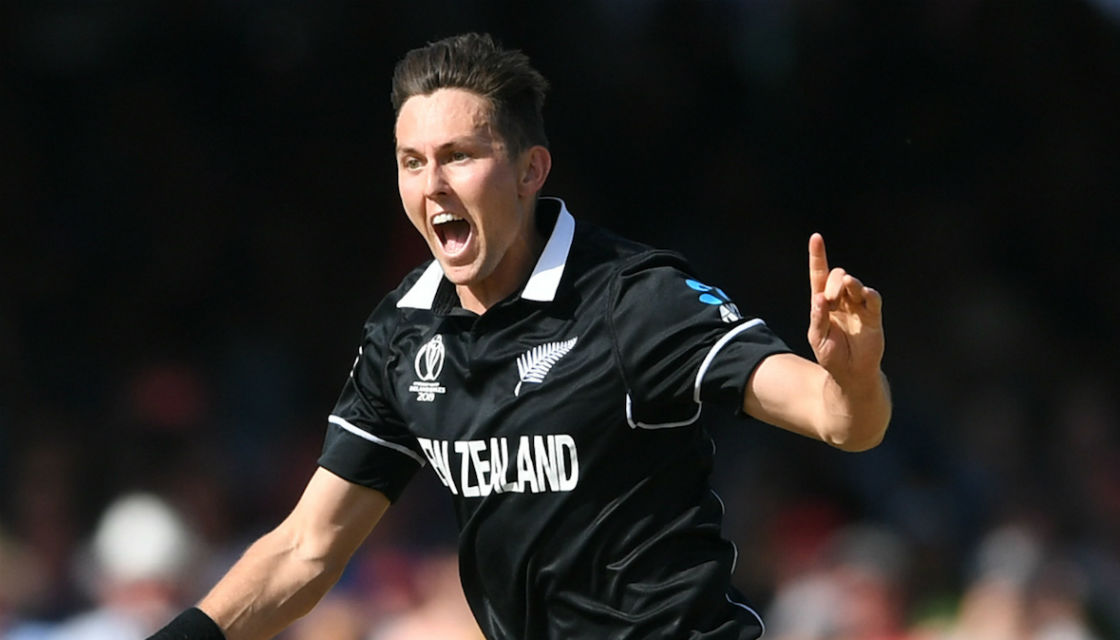 The pacer spearhead of New Zealand, Trent Boult has played two editions of the World Cup since 2015. The left-arm fast-medium bowler has taken 39 wickets in the 19 World Cup matches and has an economy of 4.61. He has an average of 21.79 runs per wicket which is quite a deal for a pacer. In fact, Trent Boult became only the 2nd bowler after Mohammed Shami to pick up a hat-trick in the World Cup tournament. 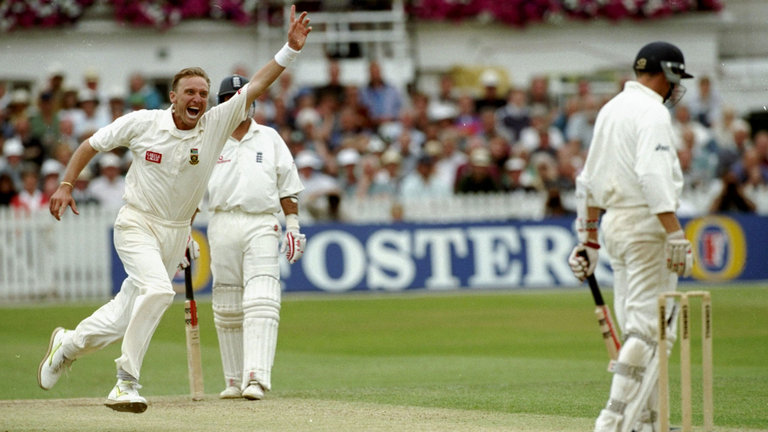 Famously known as “White Lightning” Donald has been amongst the best fast bowlers in his era and talking about his world cup numbers, he has scalped 38 wickets in 25 matches played with an average of 24.02. He’s also held a healthy economy with 4.17 during his performance in the world cup. 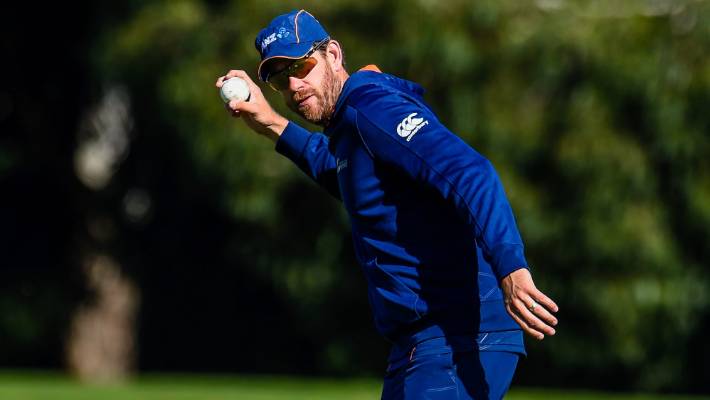 Although he never played as a strike bowler for the kiwis, his numbers in the world cup are something worth noticing. He has picked up 36 wickets in 23 matches at an average of 21.33 and his economy stands at 4.21. Jacob Oram is the leading wicket-taker in the ICC World Cup.

Well at no 10 we have another kiwi in the list with Vettori and this left-arm bowler has delivered some exemplary performances with both bat and ball in the world cup. Talking about his bowling, he has picked 36 wickets from 32 matches and his average stood at 32.44 with an economy of 4.14. Daniel Vettori is the most wicket-taker in the ICC World Cup.