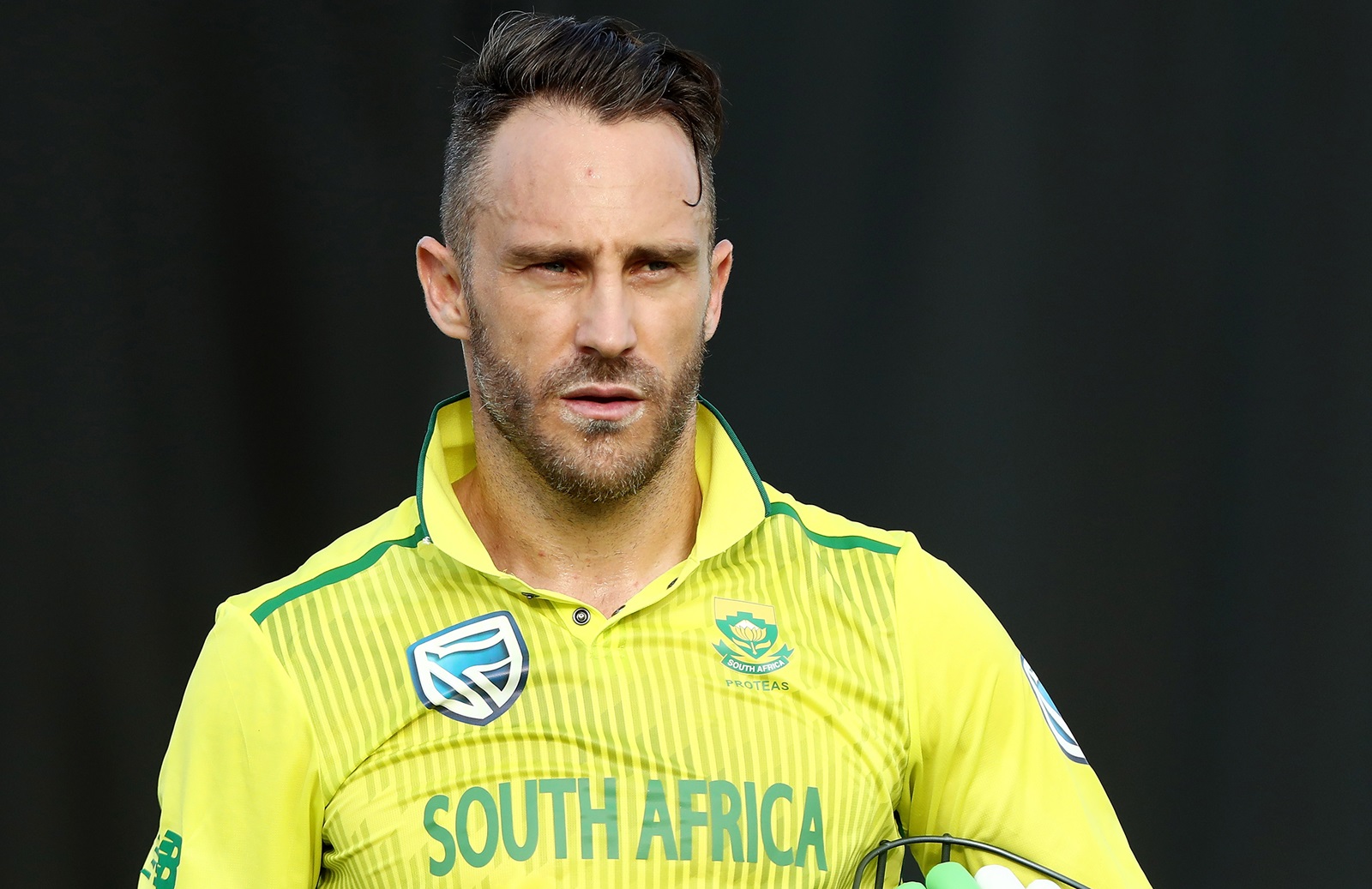 A few hours after stepping down from the leadership duties, former South Africa skipper Faf du Plessis has staged a comeback into the side for the upcoming T20 International series against Australia, starting later this week.

Du Plessis will be his first T20 game in the last 11 months. His last in the shortest came in March 2019 against Sri Lanka. But his time, there will be a huge change. He will be playing under the leadership of Quinton de Kock, who was appointed as the stand-in captain in the absence of Du Plessis. But now, De Kock has been given the captaincy in both the formats of white-ball cricket.

The selector of the South African team, Linda Zondi feels pretty excited to have Du Plessis back into the team and revealed that his presence in the lineup will give an extra dimension to the batting. She also gave an example of the recently concluded T20I series against England and noted that it was “pleasing” to see the batting unit doing so well.

“The T20 series may not have been won but it was really pleasing to see our batting unit play so well,” said Linda Zondi.

Another player who is making a return to the series is right-arm pacer Kagiso Rabada. Rabada was not included in the series against England and was given rest. His inclusion in the series will help the Proteas against the ruthless Australian batting lineup. 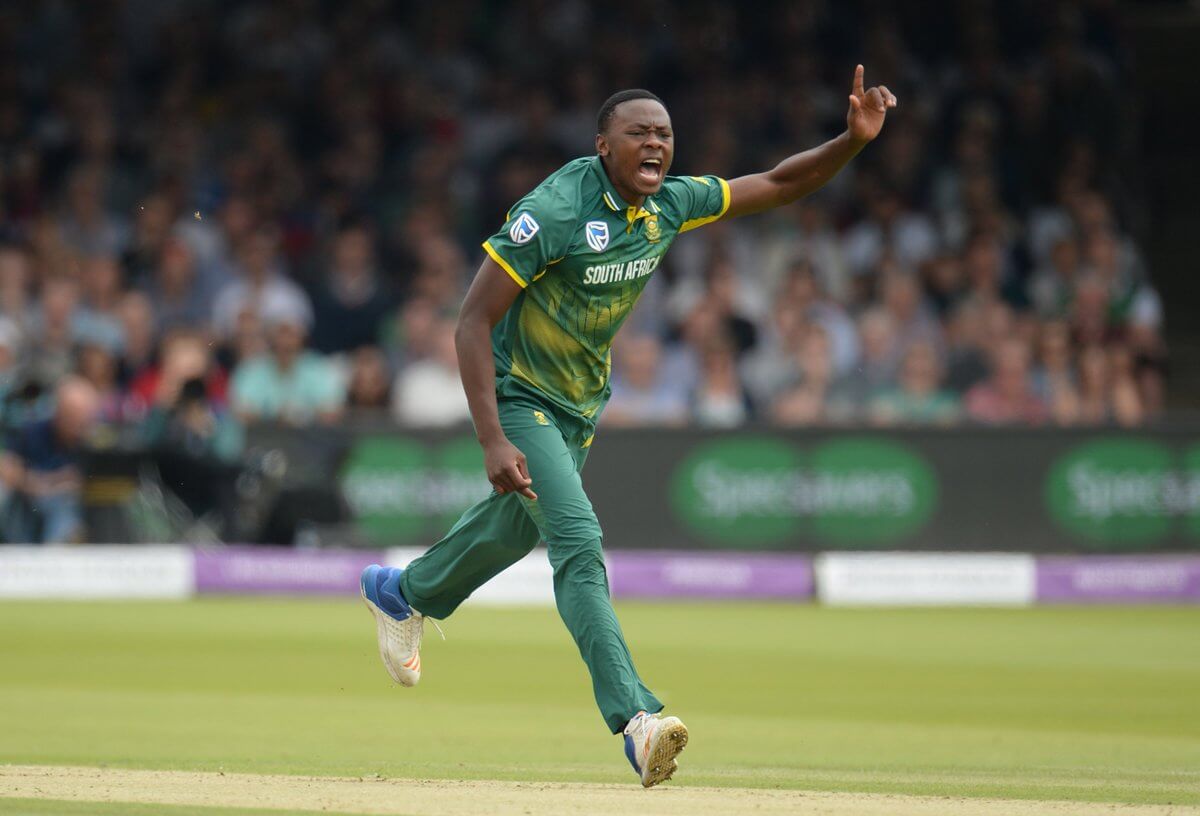 On the other hand, the Aussies welcome Glenn Maxwell into the squad after taking a hiatus because of mental health problems. Allrounder Marcus Stoinis, who was named the BBL player of the tournament for topping the run charts, didn’t earn a spot but will be the standby player for both the squads. 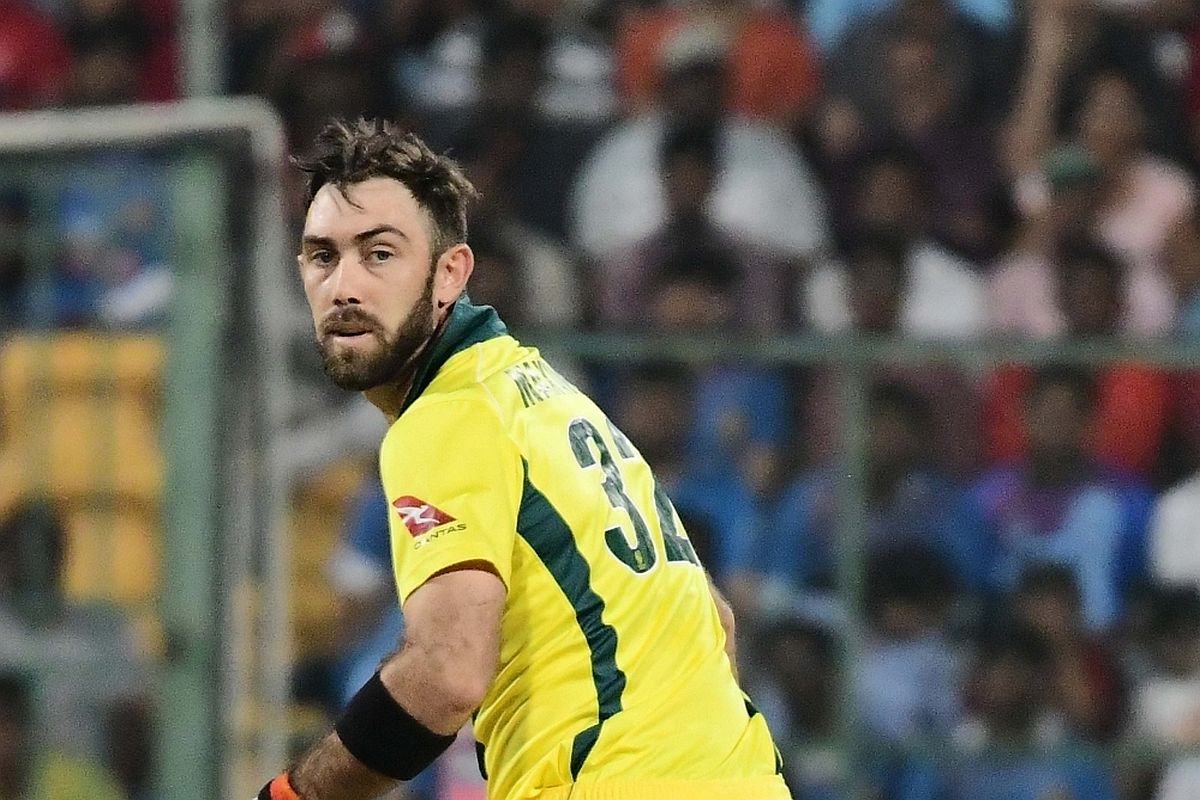 The T20 International series between South Africa and Australia is going to commence from February 21.