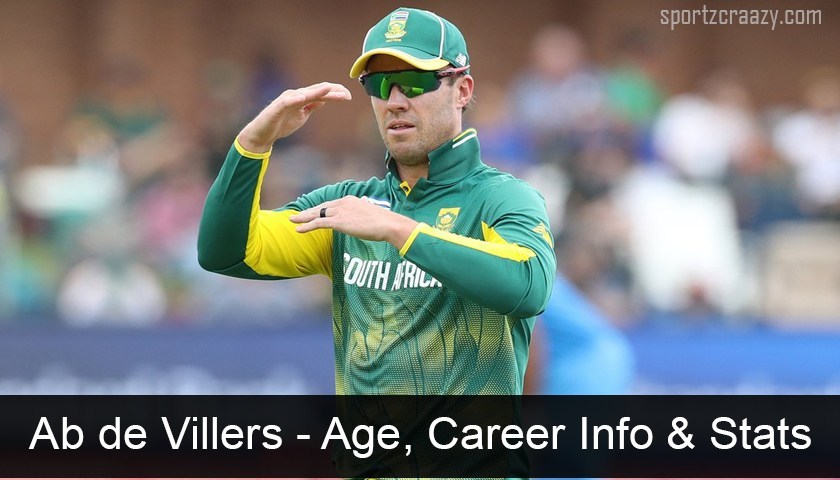 Ab de Villers, Abraham de Villers, De Villers or Abraham Benjamin de Villers, he is known by many names but only one image to be formed at the back of our head when one thinks of him i.e. of an awesome cricketer that the cricket world has ever produced and will ever see.

Abraham De Villers was born on 17th of February in the year 1984 in the Transvaal Province or what is commonly referred to as ‘Transvaal’ which is in South Africa. Also referred to as Mr. 360, he a medium right-arm bowler who is well-known in the world of cricket as a right-handed batsman. A rare mixture of talent and hard work who has made his place in the world of cricket meant never to be forgotten where he has climbed the ladder of becoming a great batsman and has become one of the greatest batsmen. Moreover, playing the role of a keeper as well, one can say that he is an all-rounder! 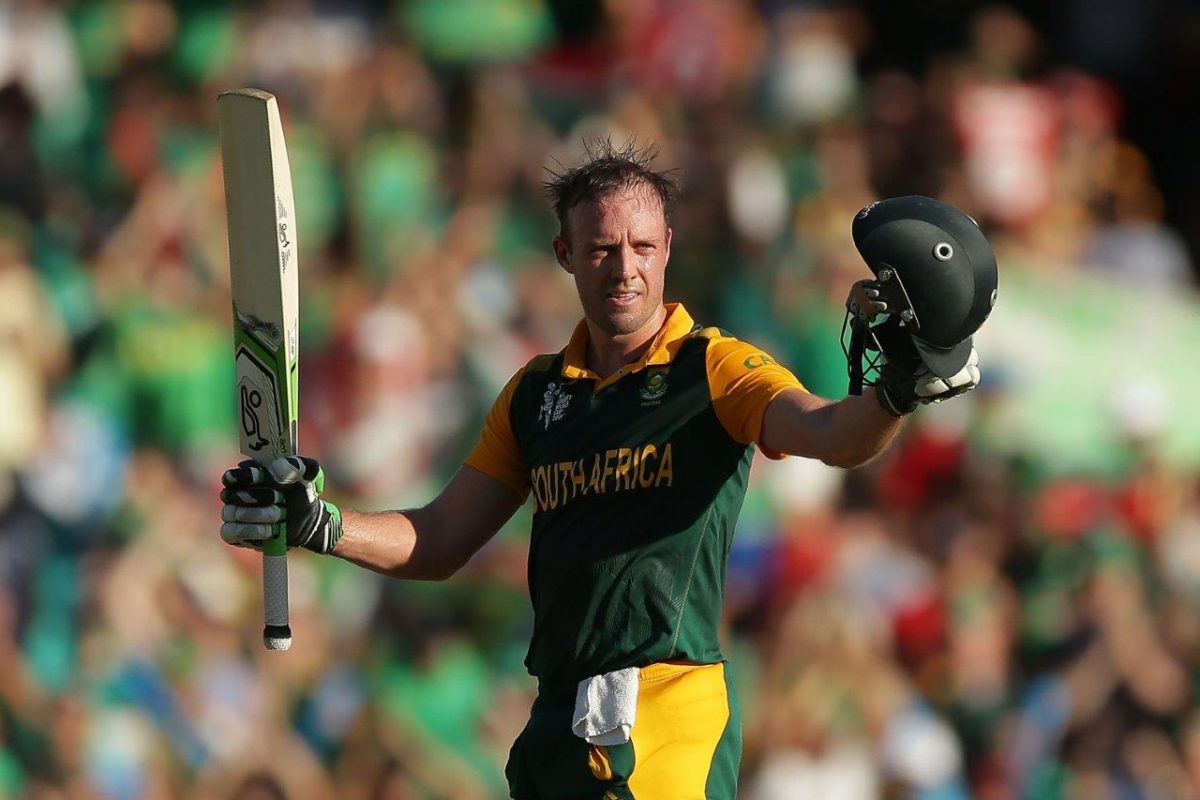 His first Test match was on 17th of December, 2004 which was against England with his last test on the 3rd of March, 2018 which was against the Australian cricket team. With having played a total of 114 matches, he was able to gather in his pocket a total of 8,765 runs. Batting at an average of 50.66, AB De Villers has always proven his significance whenever he stepped his foot in the field. He altogether has a total of 22 100’s and 46 50’s in his up-until-now Test career with 278 as the highest number of runs scored by him in the Test matches played by him till date. 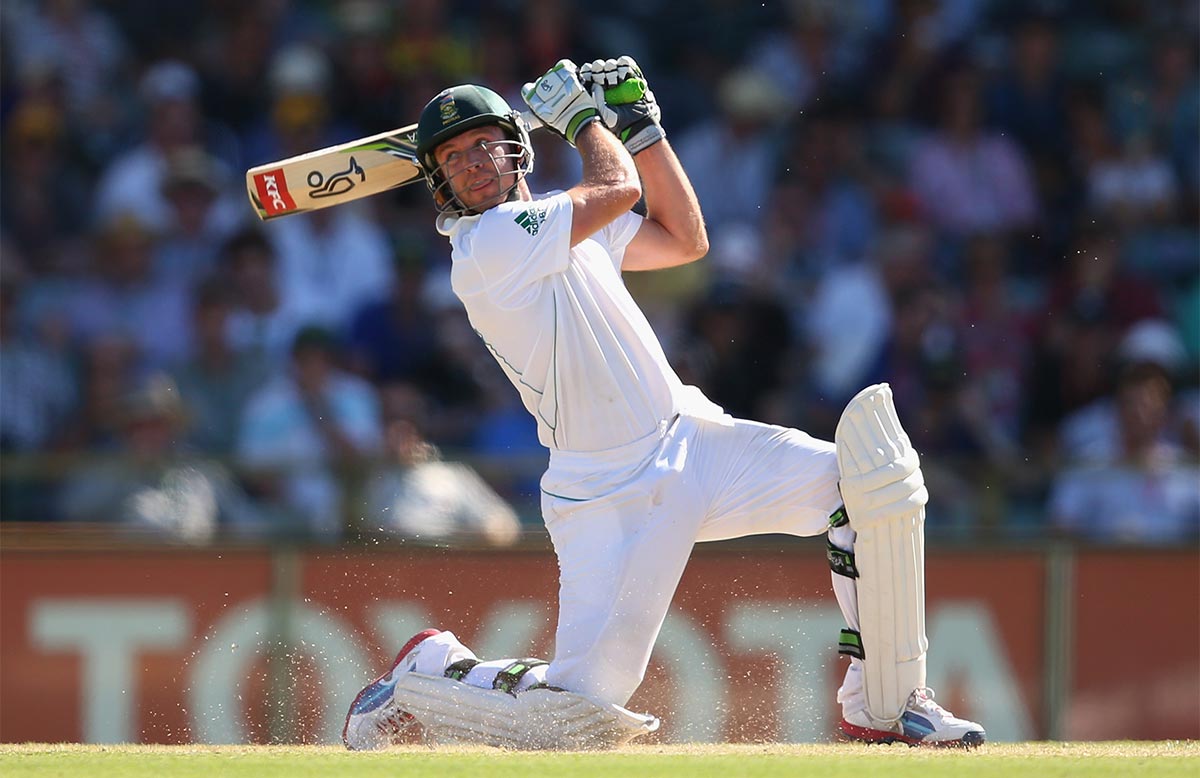 As a bowler too he has provided help to his team. Bowling a total of 204 runs thereby taking a total of 2 wickets has a Bowling average of 52.00. He has managed to get wickets indirectly with a total of 222 catches and with 5 stumpings so far. With such achievements, he has already made his place in the Test matches. Now, shifting our scope of observation from the Test to his One Day International ( ODI ) careers.

With a total of 78 matches played in his T20I career till date, he is able to manage a total of 1672 runs in total. With an average of 26.12 with 10 50s, this cricketer acts as the backbone of his team and on the worst nightmares and someone to be worried about for his opponents. 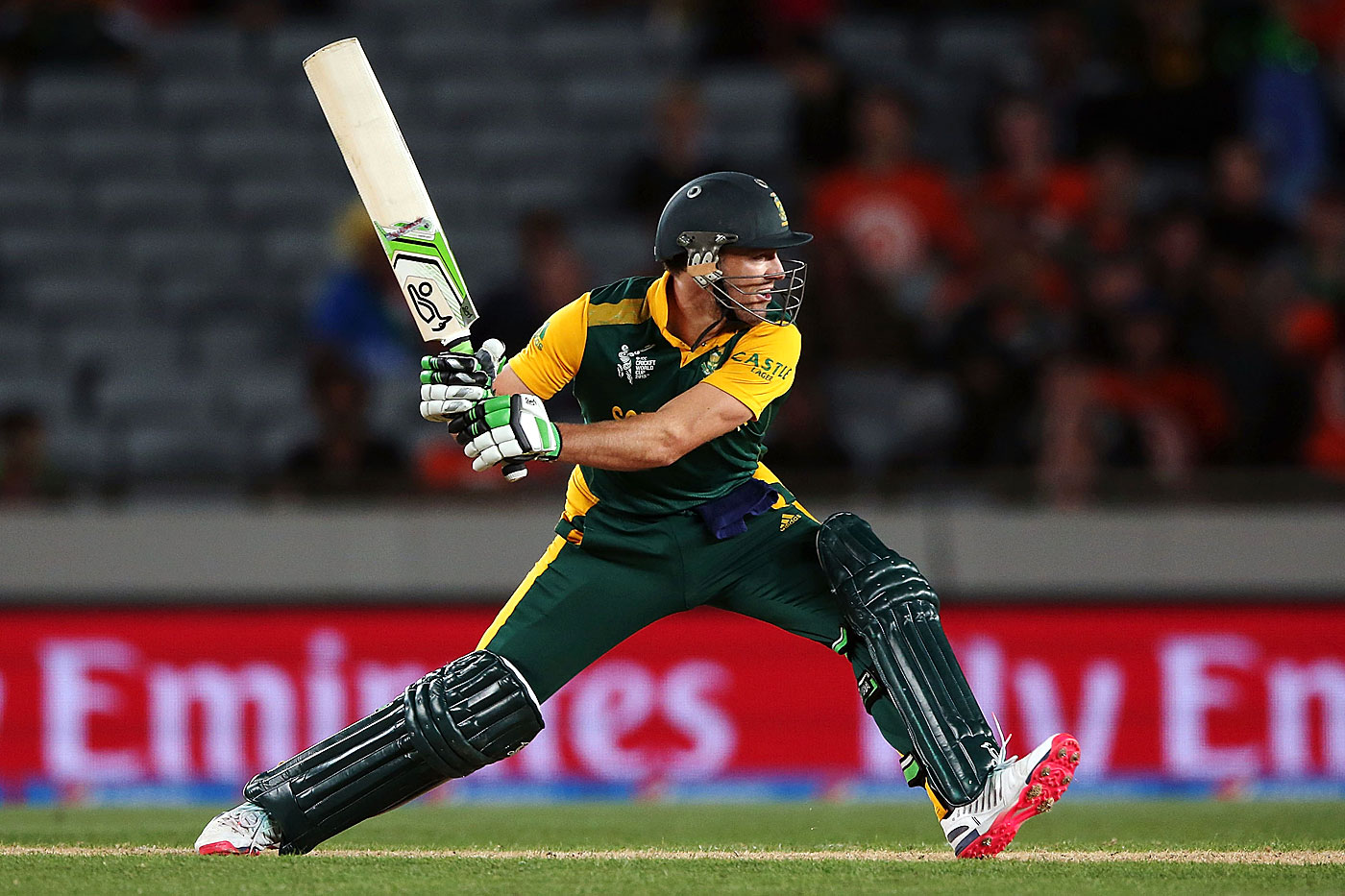 Altogether, as according to his stats and performance, it is not wrong to term him as a complete packing where he has proven his worth in each and every field that a player normally showcases his talent as a cricketer. Whether it be as a batsman, bowler, fielder or a wicketkeeper, AB de Villers has always proven his worth whenever he stepped on the field.