The UEFA Champions league is a continental club football competition held every year by (UEFA) Union of European Football Associations. The top division European clubs participate in this competition. It is considered as one of the most important tournament in the world for clubs. This is the first annual sports tournament, which is loved by people and has become most-watched tournament. The League has become able to attract the attention of the people. 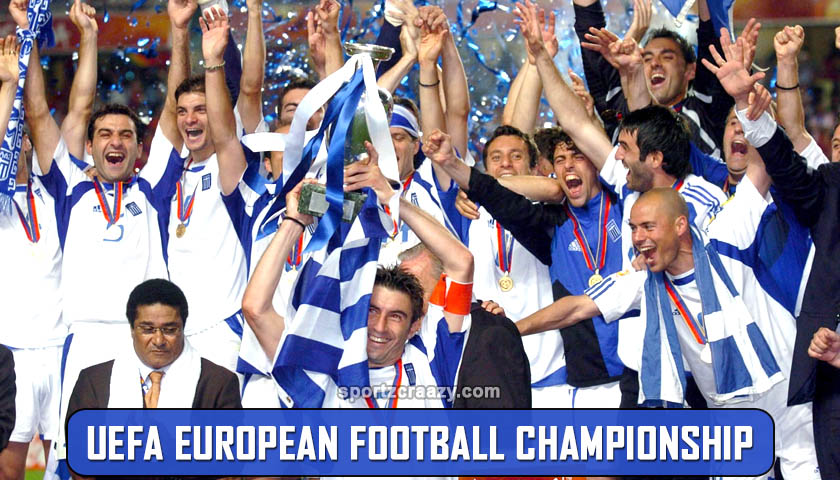 The UEFA champion league is an elite club competition in which top clubs across the continents battles with each other to get the title of the UEFA Champions League. Non-champions (26 teams): 26 winners from third qualifying round for non-champions fight against each other to secure a spot in group stage round. The tournament has begun in 1955/56, was referred as European club with 16 total numbers of teams taking part. Then the name changed to UEFA Cup in 1992/93. If you want to check the record of UEFA Europa League, the UEFA Cup and the UEFA champions league are considered as same competition because of the change of the name else the competition was the same.

In 1999, the UEFA Winners cup merged with UEFA cup. 2004/2005 was the first time when a group stage round was added before the knockout phase. Till today, the title has been won by 28 clubs and 12 clubs has obtained the crown of UEFA Champions League more than once.

Before 2009-2010, the trophy has to be returned by the team when they enter in next year UEFA Champions League, they can keep the four to fifth scale replica of the trophy. Now the regulations have changed, now a crowned team can be kept the trophy lifelong. The trophy of UEFA Champions league is 15 kg in weight. 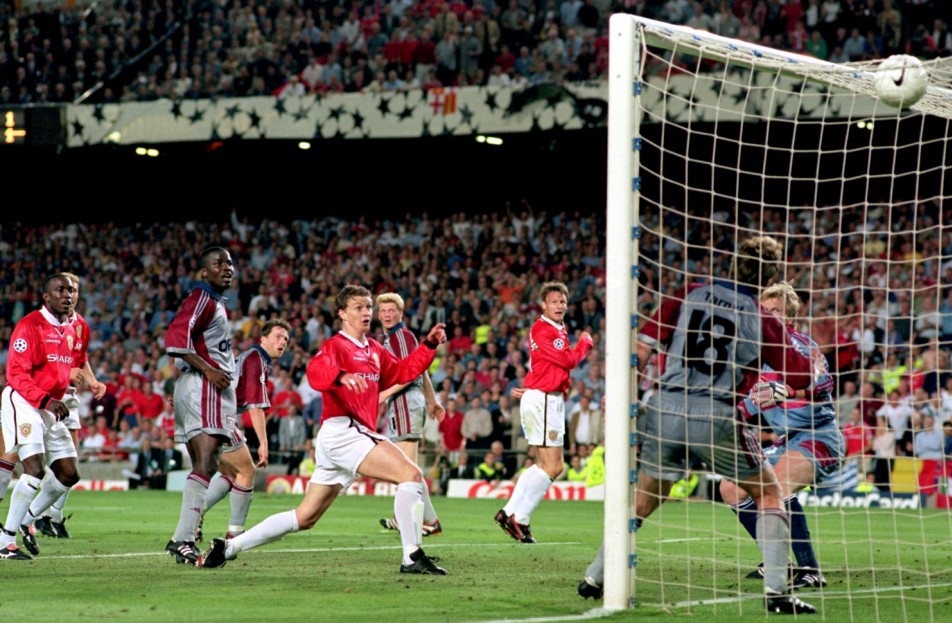 The 2018 – 2019 tournament edition kicks off on 26 June and ends on 1 June 2019. This season, you will be going to see more matches as compared to the before tournaments. The tournament is running, you can enjoy the continue tournament matches.