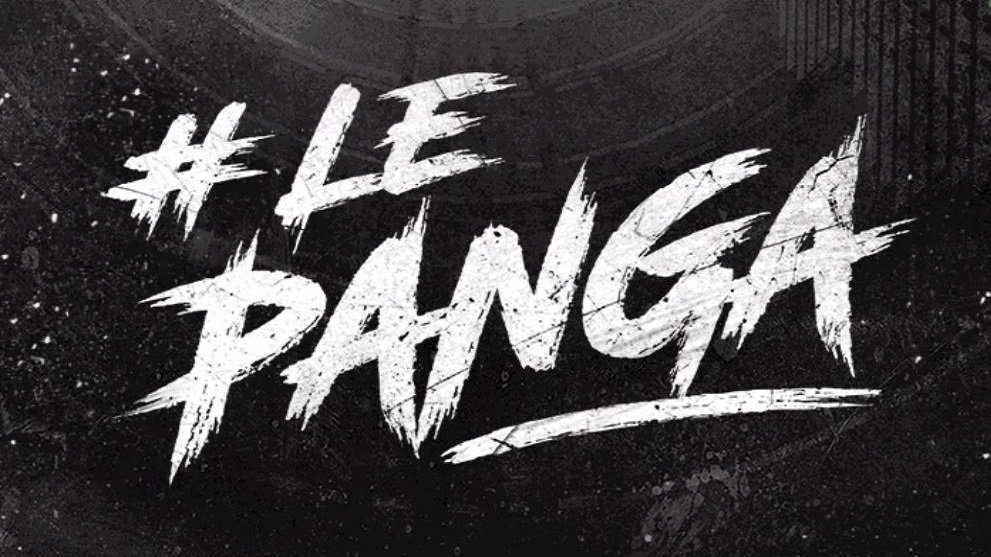 In 2014, when a kabaddi league was introduced in India, it sent every kabaddi fan out there in a frenzy. While the critics were skeptical about the acceptance of the league among the masses, many were doubtful over the league’s survival against the likes of IPL and ISL. However, the Pro Kabaddi League proved a huge success and emerged as the most followed league in India after the Indian Premier League.

The fast-paced game of kabaddi and shorter time format proved to be the most significant reasons behind the astounding success of the league. The game of kabaddi provided the fans and viewer with the thrill and adrenaline rush which boosted the popularity of the league exponentially.

Kabaddi is primarily considered as a rural game and is played in rural parts of Tamil Nadu, Uttar Pradesh, Haryana, Andhra Pradesh, Maharashtra, Telangana, Punjab, and Bihar. With Pro Kabaddi League – VIVO Pro Kabaddi Season VII will begin on the 20th of July with the 12 teams all set to battle once again for the crown Kabaddi lovers around the globe are excited for the 90 days of Euphoria.

Let us take you on the ride through the history of Vivo Pro Kabaddi League since it raided the Kabaddi fans in 2014.

In 2014, Mashal Sports Pvt. Ltd came up with a groundbreaking initiative and introduced the Pro Kabaddi League to the World. Impressed by the response the league got, Star India Pvt. Ltd. jumped in and took a 74% stake in Mashal Sports and thus, the league.

The League began with the participation of 8 city-based franchises, but later 4 new franchises were introduced in the fifth season of the league. Now, a total of 12 teams compete for the coveted Pro Kabaddi League title:

This season once again your favourite kabaddi superstars will face each other promising some intense battle and high-octane Panga on the mat.

Pro Kabaddi League Season 1: In the year 2014, the Pro Kabaddi journey began with much enthusiasm and anticipation. The first season of the league featured eight teams battling it out for the prestigious Pro Kabaddi title over a five-week period. Kabaddi fans from all over the world witnessed some mouth-watering ‘pangas,’ and the league exceeded the expectations. It had the second-highest viewership among the sports leagues in India after the IPL. In the end, Jaipur Pink Panthers crowned the champions after they beat U Mumba in the final of the league.

Pro Kabaddi League Season 2: The second season of the Pro Kabaddi League kicked off in July 2015. The squads were bigger this time with the strength going from 14 to 25. It gave the world a glimpse of the new and exciting kabaddi talent in India and across the globe. This season, U Mumba went one step ahead from the last season as they emerged as the deserving champions beating Bengaluru Bulls in an electrifying contest in the final.

Pro Kabaddi League Season 3: With its ever-increasing popularity, Season 3 of the Pro Kabaddi League came after just five months from the conclusion of the second season. This time teams found their stride and got the hang of the competition. With the perfect balance of attack and defense, teams battled in more closely contested games. In the final, Patna Pirates ousted defending champions U Mumba and lifted the coveted PKL title for the first time.

Pro Kabaddi League Season 4: In June 2016, Season 4 returned once again following closely on the heels of the season 3 of the league. For the first time in Pro Kabaddi League, two consecutive seasons were played in the same calendar year. This season also saw the increased international participation with 24 players from 12 countries joining the battle. Patna Pirates defended their title successfully by trumping the champions of the inaugural season Jaipur Pink Panthers in the final.

Pro Kabaddi League Season 5: With the introduction of 4 new teams, the fifth edition of VIVO Pro Kabaddi was the longest in the history of the league. In the season 5, 138 matches were played in a period of 13 weeks. A number of records were broken in the season, including most points in a single game, the most Raid Points in a season, most consecutive High 5s in a season, most Tackle Points in a season among others. Patna Pirates created the history by sailing over the line once again and became the first team to score a hat-trick Pro Kabaddi League titles.

Pro Kabaddi League Season 7:  Bengal Warriors came into the contest as the most complete team and put up an all-round show to stop the juggernaut of Dabang Delhi. Bengal stayed true to its form and ended the team as the only team that was not beaten by Dabnag Delhi. You have to feel bad for Naveen Kumar, who scored a mammoth 22 Super-10s, 21 in succession, but still could not help his team get over the line.

The ‘poster boy’ of Indian Kabaddi Rahul Chaudhari is the player with the most number of points scored in the history of Pro Kabaddi League. With 876 points against his name Rahul Chaudhari is leading point scorer in the league followed by his counterpart Pradeep Narwal with 865 points and all-rounder Deepak Niwas Hooda with 785 points.
In the Raiding department, Pradeep Narwal trumps Rahul Chaudhari with 858 points against his name whereas Rahul has scored 825 raiding points over the course of his PKL career. Indian veteran Ajay Thakur occupies the third spot in the list with a haul of 732 raiding points in the league.

Indian Kabaddi Legend Manjeet Chillar has been the best defender in league with 302 tackle points across six seasons of the league. He is closely followed by ‘the hawk’ Ravinder Pahal with 263 tackle points, and Sandeep Narwal is at third position with 254 tackle points against his name.

The Pro Kabaddi League follows similar rules to that of the indoor team version of Kabaddi. However, the league also has introduced additional rules to encourage more scoring and making the game attractive. The first rule is playing two “empty” raids in a row will trigger a “do-or-die raid”; in this raid, the raider must score a point, or he will be declared out. The second rule is when a defensive side has three or fewer players remaining, and tackles are termed as a “Super Tackle.” The super tackle is awarded two points instead of one.

Pro Kabaddi League is played in the groups and playoffs format where 12 teams are divided into 2 zones with 6 teams in each zone. At the group stage, every team will play 22 matches each including 15 Intra-Zone matches, 6 Inter-Zone matches, and 1 wild card match. In Intra-Zone, each team will play every other team of their zone 3 times making it a total of 15 matches. In Inter-Zone, Each team will play every team of the other zone one time making a total of 6 matches. Wild card match will be played Inter-Zone with one team of the other zone to be selected with a random draw. Based on the standings in the points table, top 3 teams from both zones will qualify for the playoffs. At the playoffs stage, Top teams from both the zones will meet in the qualifier 1 where the winner directly will reach to the finals, and the loser of the match will get another chance in qualifier 2. After that, in a series of eliminators, no. 2 teams from zone A will meet no. 3 from zone B and no. 3 team in zone A will meet no. 2 team in zone B. The winners of both the eliminators will go face to face where the winner will advance to the qualifier 2. Then the winner of qualifier 2 will lock horns with the winner of qualifier 1 for the one last time in the final and biggest ‘Panga’ of the season.

The winning team of the Pro Kabaddi League 2018, took home Rs 3 crore as prize money. The runners-up of the league were also awarded a massive sum of Rs 1.80 crore. The most valuable player of the league got the prize money of Rs 15 lakh, and best defender and raider took away Rs 10 lakh each.

The Pro Kabaddi League (PKL) season eighth auction was scheduled to be held on April 8 to 9 in Mumbai but due to pandemic, it has been postponed as per the league commissioner Anupam Goswami. In the seventh season, 12 teams will be in the fray and PKL season 8 will begin on July 19.