Home » Cricket » Most Wins Against SRH in IPL History Most Wins Against SRH

Although a team from Hyderabad has always been present in the IPL since its inaugural season, Sunrisers Hyderabad has only been a part of the tournament since 2013. This was the year when the Deccan Chargers was dissolved by the IPL authorities following financial issues that the franchise owners were having.

The franchise was picked up by Sun TV, who named the team in their own likeness. Since the rebranding, SRH has emerged as one of the stronger competitors in the tournament but has suffered its fair share of losses as well. On that note, here’s a list of teams with the Highest number of Wins against SRH in IPL.

Teams with Most Wins Against SRH 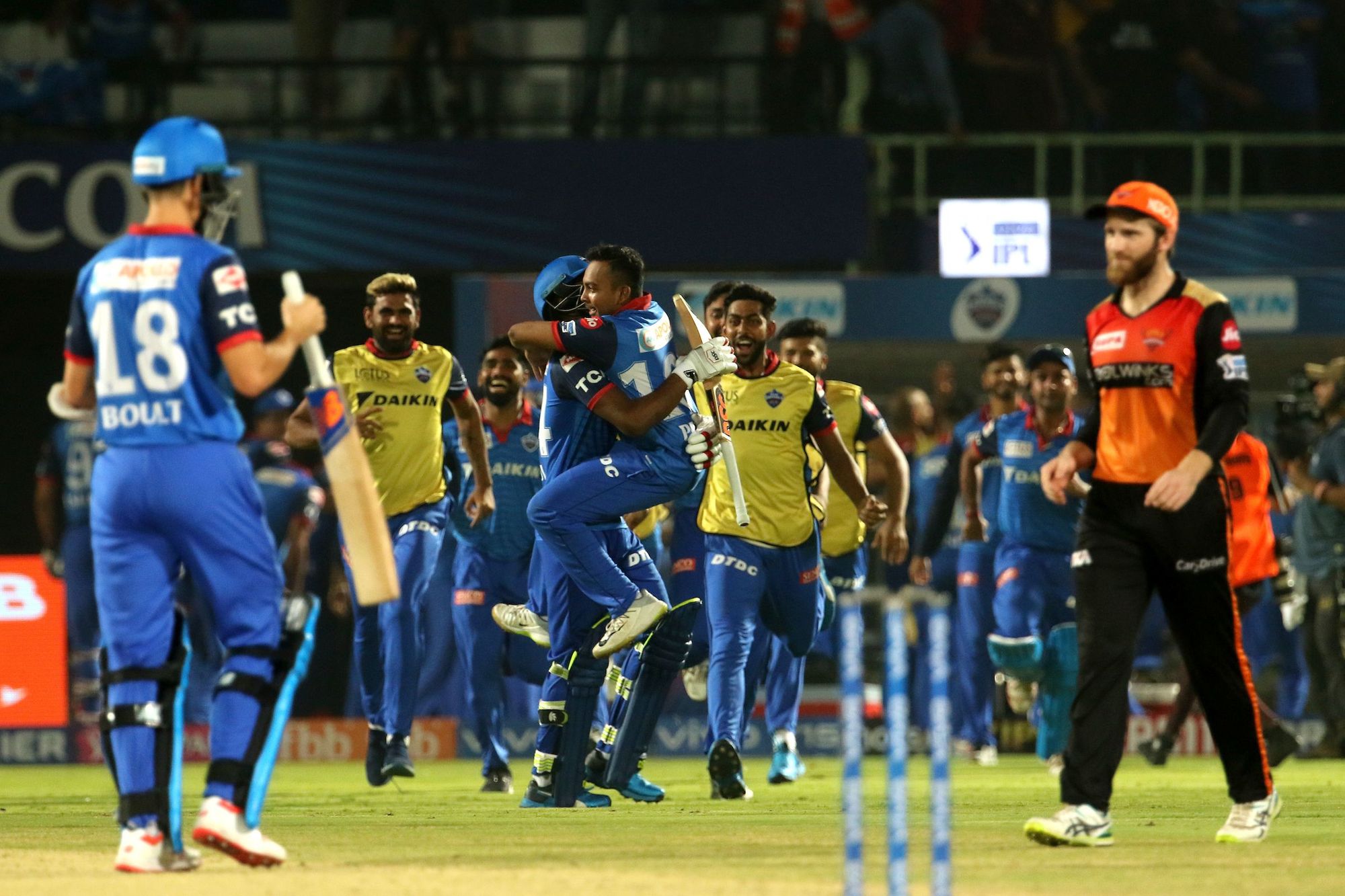 Starting off this list of teams with the most wins against Sunrisers Hyderabad in IPL matches is the Delhi Capitals. The franchise from the capital was known as the Delhi Daredevils until the 2019 season and the rebranding seems to have brought about a positive change in the team’s fortunes.

Under the leadership of young gun Shreyas Iyer, the Capitals have a solid mix of young Indian players like Prithvi Shaw and Axar Patel alongside experienced Indian players like Ravi Ashwin, Ajinkya Rahane, Shikhar Dhawan, and Amit Mishra. They also have a number of experienced T20 players in from overseas, such as Jason Roy and Marcus Stoinis. All points towards Delhi Capitals giving a better account of themselves going forward in the IPL, and improving on their record of 6 wins from 15 matches against SRH till date. 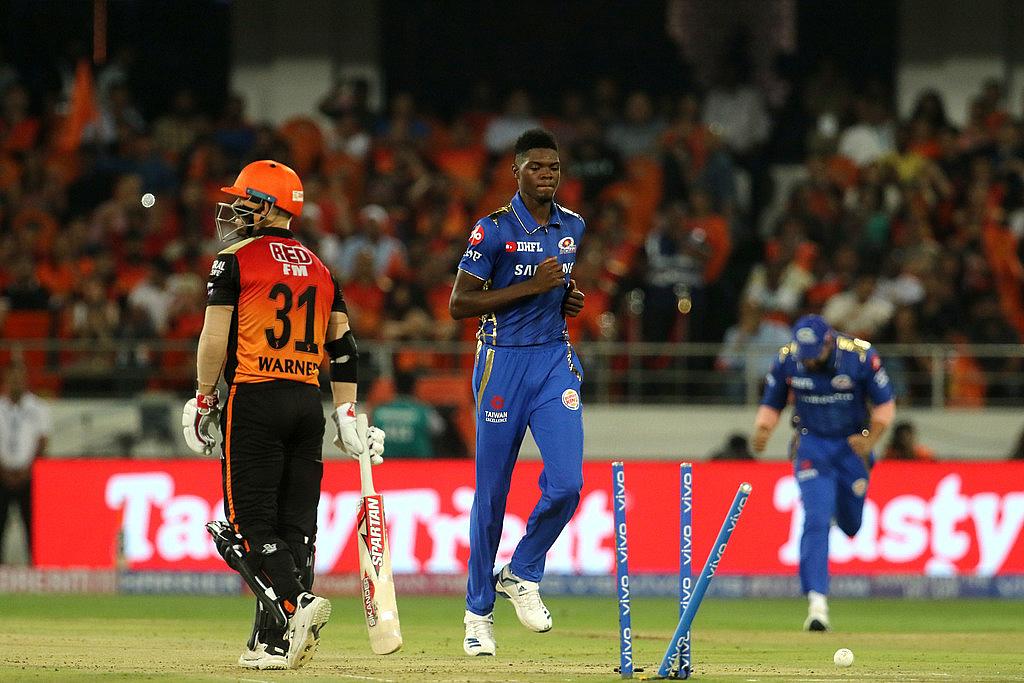 Tied with the Delhi Capitals on 6 wins against SRH are the record champions of the IPL, Mumbai Indians. In fact, the only thing separating Mumbai and Delhi on this list of teams with the Most Wins Against SRH in IPL matches is the fact that Mumbai has played one fewer game against SRH, and has secured 6 wins out of 14 games to Delhi’s 15.

As a team with the habit of winnings, Mumbai Indians will definitely be looking to work on these stats come 2020, and try to overhaul SRH in the wins column as soon as possible! 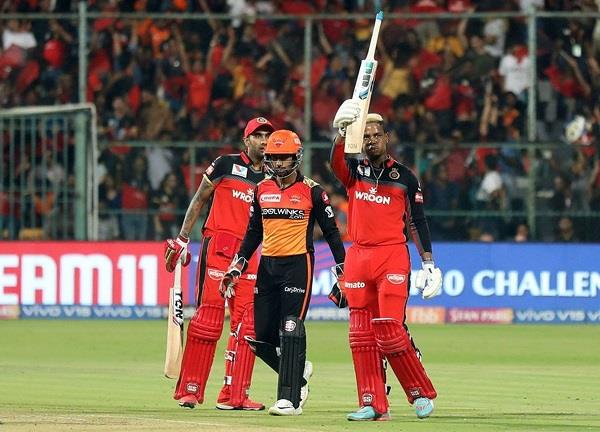 Speaking of being tied on 6 wins, the Royal Challengers Bangalore appear next on this list of teams with the Highest number of Wins against SRH in IPL games, but in fact, they have the exact same record against their southern rivals as Mumbai Indians! Virat Kohli’s men have also won 6 out of the 14 matches they have played against SRH.

With an aggressive captain like Kohli at the helm, RCB will also be looking to improve on this record in the upcoming IPL season and emerge on the positive side of this head-to-head.

Under Dhoni’s leadership, CSK have been a winning machine and always seem to raise their game when playing against their southern rivals, which is something they will surely be looking to do once again when the two face off in the upcoming season. 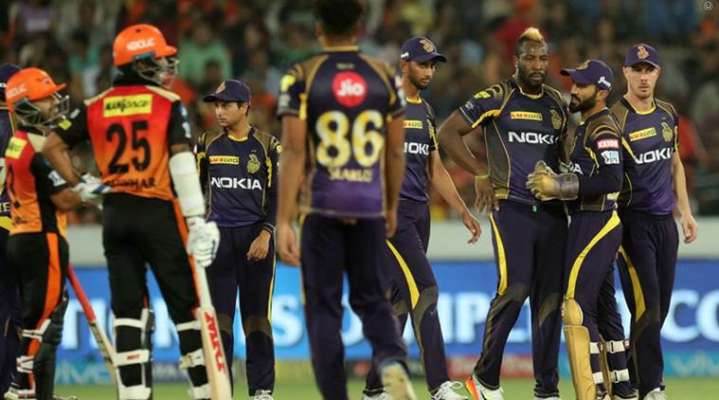 Finally, topping this list of teams with the Highest number of Wins against SRH in IPL matches is Kolkata Knight Riders. The Shah Rukh Khan-owned franchise has played 17 times against SRH and is the only IPL team to have 10 or more victories against them in the tournament.

And, with the likes of Andre Russell, Sunil Narine, Tom Banton, Pat Cummins, and young Indian talents like Shubman Gill and Nitish Rana in the squad, they will be looking to improve their winning record against SRH further as the 2020 season of the IPL progresses. 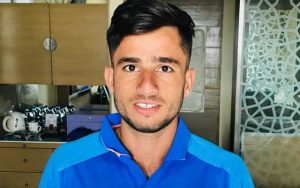 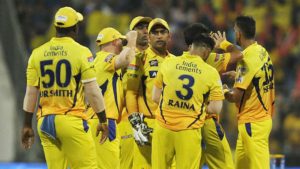 IPL 2020: Predicting Which Overseas Players Will Feature Most Regularly

Top 5 Bowlers for SRH in IPL
Join us: