Home » Cricket » Most Wins Against KXIP in IPL 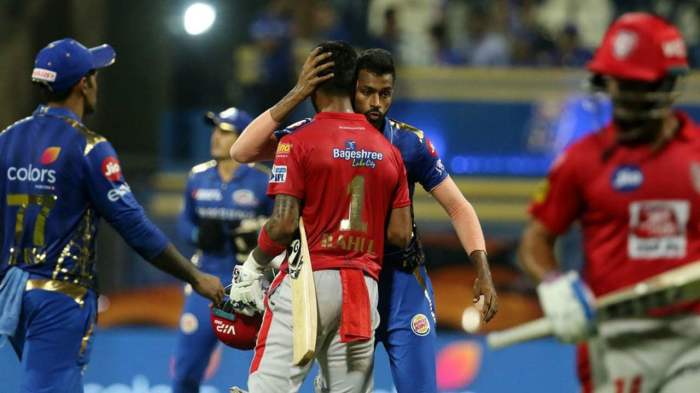 Most Wins Against KXIP

In an annual cricket tournament like the IPL, one wherein each team plays each other twice, it’s not unusual to see one team start to get the better of another virtually every time they play.

When it comes to Kings XI Punjab, there are some teams against which they will no doubt be looking to improve their track record because they have been second best for some time now. Who exactly are these teams?

Here’s a list of teams with the Total wins against KXIP matches that will tell you exactly who they are.

Top 5 Teams with Most Wins Against KXIP 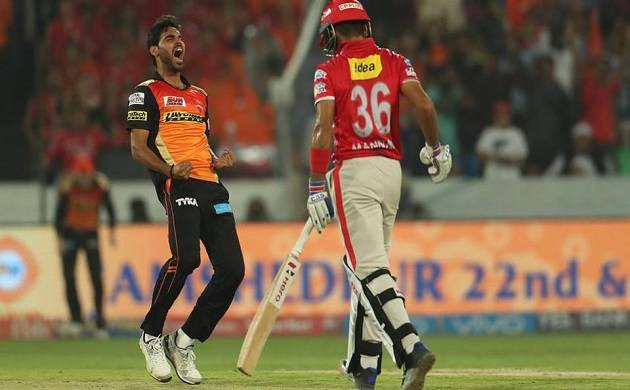 Starting off this list of teams with the most wins against Kings XI Punjab in IPL matches we have Sunrisers Hyderabad. Although the Sunrisers only came into existence in 2013 following the dissolution of the Deccan Chargers due to prolonged financial issues on the part of the owners, SRH has wasted little time in racking up the wins in the tournament. In 14 games against Punjab SRH has emerged victorious 10 times, which is a phenomenal achievement. The former winners will no doubt be looking to improve on this number when the 2020 season rolls around.

It’s also worth mentioning that Sunrisers Hyderabad is tied on 10 wins against Kings XI Punjab along with two other teams, who narrowly miss out on this list solely because of the fact that they have played more matches against Punjab. Rajasthan Royals have 10 wins in 19 matches against them, while Delhi Capitals reached the mark of 10 wins in 24 matches. The Virat Kohli-led Royal Challengers Bangalore take the third spot on this list of teams with the Total wins against KXIP in IPL matches. However, the numbers don’t tell the whole story – RCB have 12 wins against Kings XI Punjab, in 24 matches, and the men from Punjab have emerged victorious in the other 12.

So the two teams are in fact engaged in a dead heat, and will no doubt be looking to edge ahead of the other when they take each other on in 2020! Kings XI Punjab have a lot of Bangalore connections as well – not only does the former RCB opening batsman Chris Gayle now open the batting for Kings XI, his opening partner, and new captain KL Rahul also happens to be from the city of Bangalore! 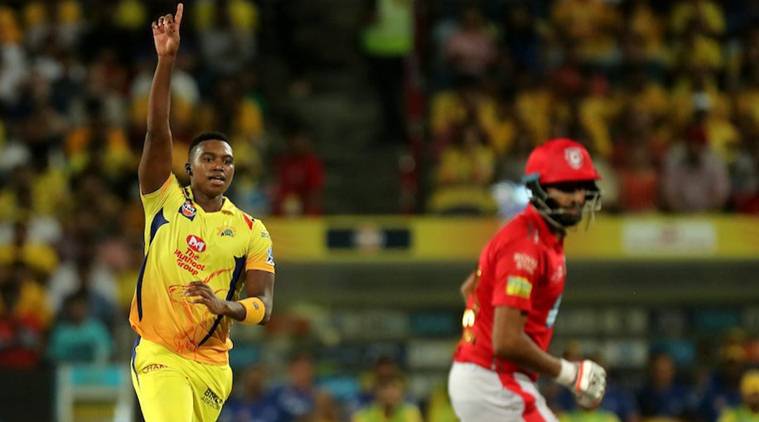 Next on this list of teams with the Most Wins Against KXIP in IPL encounters are the Chennai Super Kings. Once again, CSK happens to be tied on the same number of wins as RCB before them, and the only thing that sees them pip Virat Kohli’s men to third place is the fact that they have done it in fewer matches. Having lifted the IPL title multiple times, one would expect CSK to hold a comfortable lead over Kings XI just because of the success that the men in yellow have enjoyed over the years.

However, as it happens, Chennai only boasts a slight lead over Punjab in the overall matchup – in 21 encounters, CSK has won 12 as compared to 8 for Punjab, with one match ending in a tie which Kings XI Punjab actually won in a one-over eliminator. Dhoni’s men will no doubt be looking to improve that record in 2020!

Next on this list of teams with the Total wins against KXIP in IPL is Mumbai Indians. The defending champions have enjoyed a fair amount of success against Punjab over the years and narrowly hold the edge over them in their overall head-to-head. In 24 matches, Mumbai has tasted success 13 times while Punjab boasts 11 wins of their own. This is another intriguing matchup that will be seen in the 2020 season, one where both teams will be going hell for leather to improve their numbers. 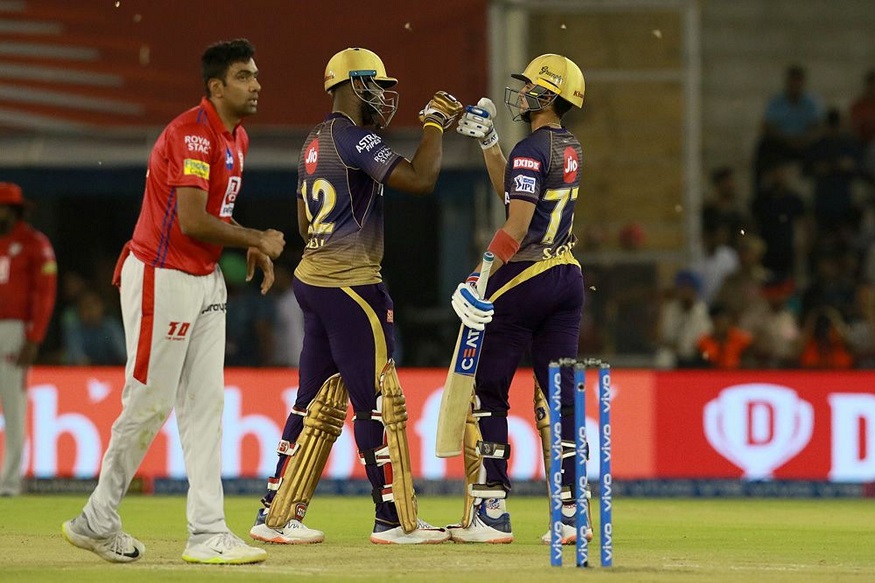 With the likes of Andre Russell, Sunil Narine, and new boy Pat Cummins in the lineup for the 2020 season, KKR will no doubt be raring to go against what looks like one of their favourite oppositions, while Kings XI Punjab will also be trying their best to save themselves from falling further behind in the tie! 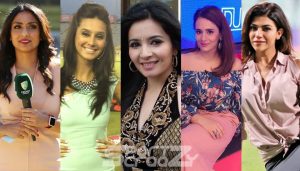 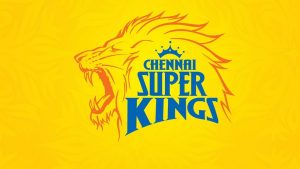 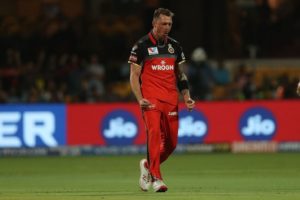 Best Economy Rates Against MI in IPL
Join us: