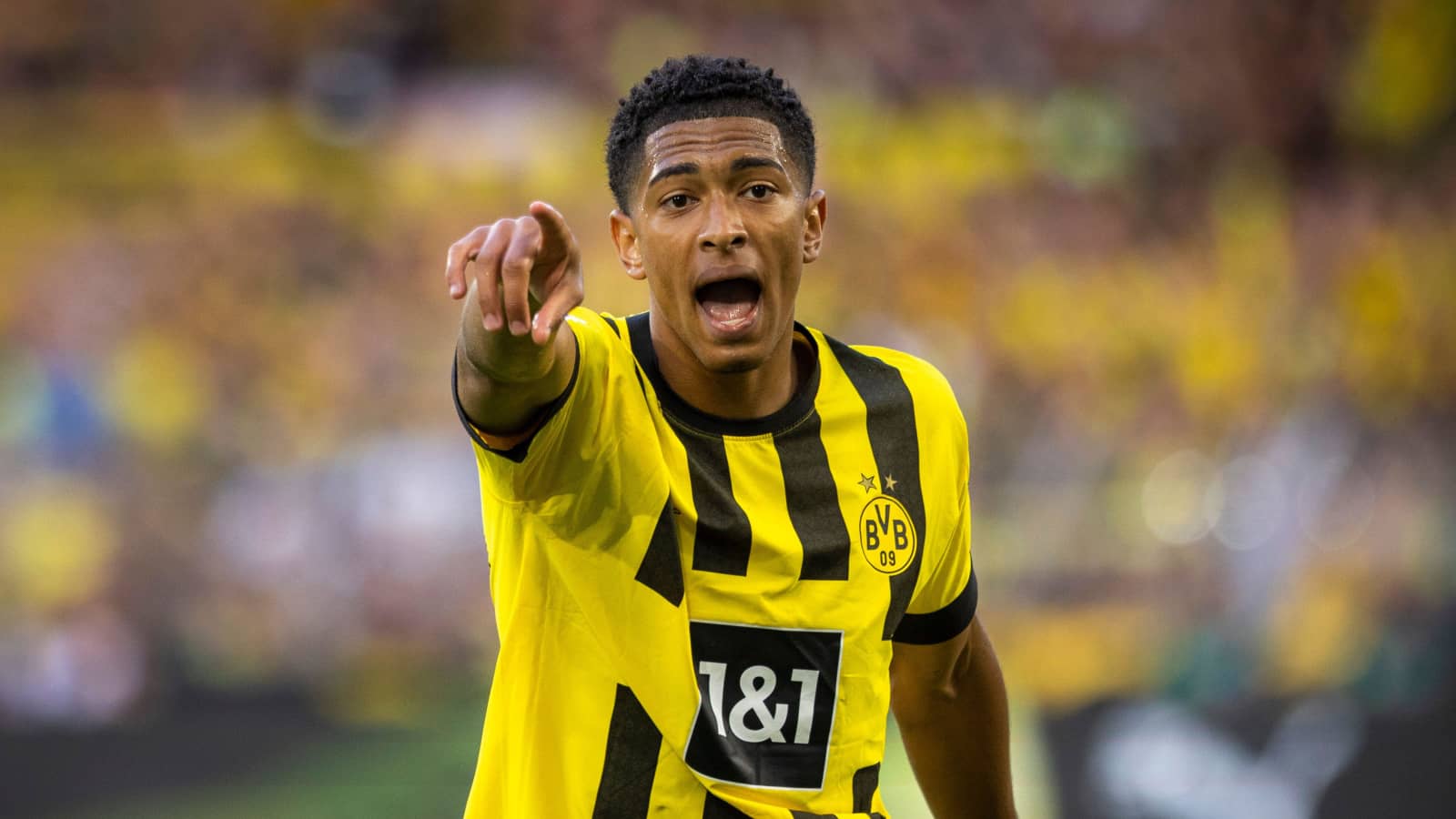 One of the best young England player, Jude Bellingham is close to grab another UEFA Champions league record under his name this season.

Borussia Dortmund superstar has named himself as the best young talents in football since coming to Bundesliga in 2020. As we know Jude Bellingham already holds the record for youngest English player to ever appear in UEFA Champions league knockout stage match.

A 19 year-old England’s youngest midfielder will appear once more in the Champions league when Borussia Dortmund will face Copenhagen in this week group stages match. Meanwhile, Jude can add another record this season.

Borussia Dortmund, Jude Bellingham has a total of 16 appearances in the UEFA Champions league until now, which is second most appearance by an England born teenager. Former Arsenal player, Theo Walcott have 17 appearances for Arsenal.

European nights are back in Dortmund! 🏟 pic.twitter.com/HRUBSLUmdQ

On December 2017, Manchester City’s Phil Foden holds the record for youngest English player to ever start a Champions league match at the age of 17 years and 192 days. Although, Phil Foden only managed to play 11 matches before he finished his teenage years.

Dortmund youngster could also become the first Englishman to score in three different UEFA Champions league season as a teenager.

In his debut Champions league season 2020-21 , Jude Bellingham scored his first ever European goal against Manchester City in a 2-1 defeat. Back then Jude Bellingham was only 17 years old.

Last edition of Champions league was terrible for Borussia Dortmund as they were out of the group stage, though the England star managed to score against Besiktas in 2-1 win in the group stage matches.

In the Champions league history, Only 5 players have managed to score in three separate Champions league season as a teenage. Players who scored are- Obafemi Martins, Karim Benzema, Bojan, Kylian Mbappe and Ansu Fati.

This Champions league will be the last opportunity for the Bellingham to score before going past his teenage years and if he does he could break the record as English player and also join the Elite list of players to score in 3 different season.

Jude Bellingham has been performing well for the German side for last two season and this transfer he was linked with the mighty Liverpool to bring the generational talent to Premier League one more time.

Although, Jude has committed this season to Borussia Dortmund and will be playing whole season in Germany but the big clubs like Liverpool and Manchester City will be ready to battle for Jude Bellingham in the next transfer window.

“If they can get Bellingham next year that will be like Haaland going to City, the wow factor because he’s going to be a top player.

“I know Thiago’s a very important player but they’ve still got options in midfield, Elliott, he could get a starting place, Keita coming back, Fabinho’s going to be very important.

“[James] Milner is another option, he can come in and do a job for anybody, but it is a blow, Thiago.” 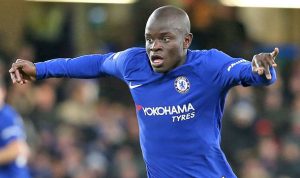 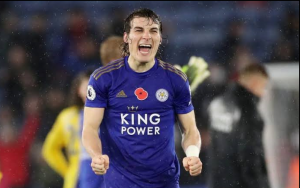 India midfielder Anirudh Thapa has been tested positive for COVID-19
Join us: