Even though WWE has almost lost its old charm amongst the Global fan base, there are still some of the events which draw utmost attention from WWE fans worldwide. WWE Survivor series is one such show which has been able to maintain the same charisma since past many years around .Moreover, one of the biggest USP of this PPV is the clash between two of the most sought after WWE weekly shows, RAW and Smack down. 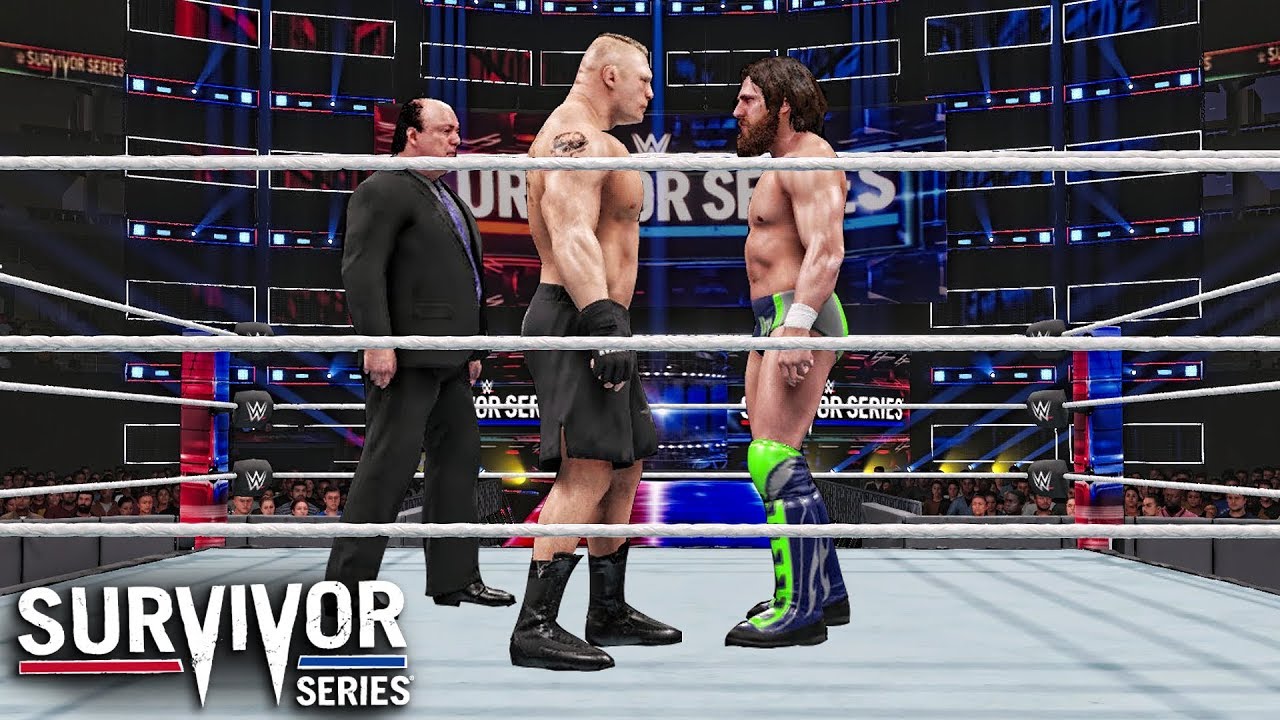 Whilst Roman Reigns has recently relinquished his WWE universal title due to his cancer treatment, it all led to WWE crown jewel event clash between Brock lesnar and Braun Strowman where Lesnar has put his hand onto the coveted title once again after putting Strowman down by his signature move F5.On the other hand, A J styles also dropped his WWE title in the last week’s smack down event which came as a surprise to everyone as he just did win the same title after defeating Daniel Bryan two weeks back.

So now it would be going down all the way between Lesnar and Bryan, which can certainly be quoted as two of the most Iconic WWE superstars in the WWE arena which have already marked their name amongst the elite list. Probably the most anticipated match of the whole event, this Champions vs Champions clash would be fun to watch for millions of WWE fans around for sure.

This Epic clash has already made all the headlines in the WWE fan fraternity due to the recent invasion of the Smackdown Women’s team at the RAW event led by their captain Becky lynch. Quite interestingly, Smackdown women’s team didn’t take much time in getting finalized and they decided on their player combination on the same night prior to the invasion.

On the other hand, RAW team did take ages in getting their final players o board and even though their captain Alexa bliss created a match for the final spot decision between Sasha banks and Bayley, she surprisingly decided to pick Riott as their Fifth member for the main event at Survivor series. Moreover, Charlotte flair is all set to be replaced from the RAW Women’s team and they are yet to announce a suitable replacement for the same. As of now, clash goes as RAW (Natalya, Miki james, Nia Jax, Tamina Snuka and Ruby Riott) against the Smack down team (Carmella, Naomi, Asuka, Sonya Deville and one more player which is still to be announced).

The famous build up to this clash initiated ever since Shane McMahon grabbed the World cup title at the crown Jewel event and that was something which has made his sibling and the RAW commissioner Stephanie McMahon furious about the act. Therefore, Stephanie would be all game to lead his team to victory in the RAW vs Smack down Men’s elimination match in the Survivor series and avenge the same on behalf of the whole RAW roster.

On the other hand Smackdown team led by the Miz would be craving hard to get another shot on their counterparts from the Monday night event and while even they had some disputed between Danile Bryan and Miz over the captaincy issue, the team is all set to show their mettle in the epic clash. While RAW would constitute the likes of Braun Strowman, Dolph Ziggler, Drew Macintyre, Finn Balor and Bobby Lashley, Smackdown team would comprise of names like The Miz, Shane McMahon, Samoa Joe, Rey Mysterio and Jeff Hardy

Whilst the contest would be carrying its own traditional flavors within, the clash between the McMahon siblings had made this event worth a watch this survivor series.

Once again the reputation of two of the most sought after WWE events would be at stake when their respective tag teams would battle it out with each other in a tempting clash at the Tag team Survivor series elimination match. When we talk about RAW , their team got finalized during the RAW’s go-home edition last week and it was the team of Chad gable and Bobby roode which claimed the captaincy charge for the epic clash at the survivor series against Smackdown tag teams.

On the other hand, even smack down finished up with their selection during the Smackdown live event when the Usos came good against the New day team and eventually earned the Captaincy tag in the process. On the other hand, New day has been selected as the members by USOS as a part of their gesture during the same match. While RAW would field superstars including names like Booby Roode, Chad gable, the Ascension, Lucha house party- team and the Revival, Smackdown would contest with The Usos, New day, God brothers, Sanity and the Colons.

All in all, it would be a fun clash altogether which is expected to include all the nerve wrecking moments and bouts in the process. 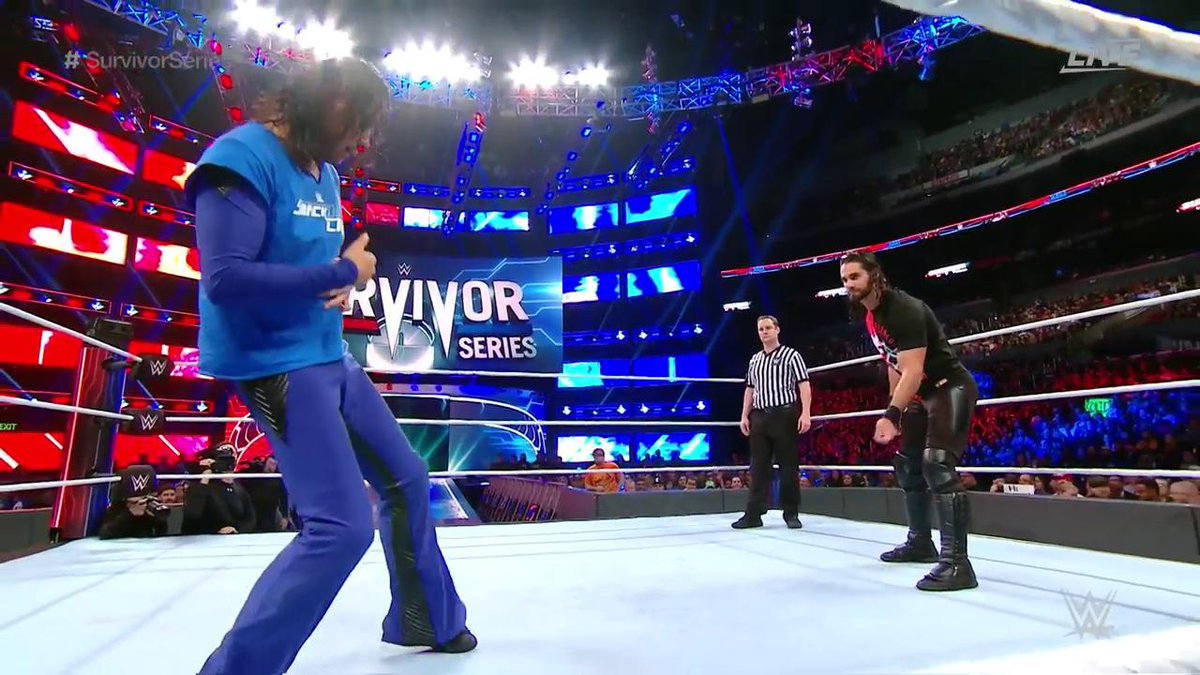 A lot has been said about Seth Rollins in the WWE RAW event in the context of his team “ The Shield” which has recently witnessed a break up with Roman reigns getting aside due to his Health issues on one part and the surprised attack on Rollins by his former “ the Shield” partner, Dean Ambrose.

O the other hand, Shinsuke Nakamura has been quoted as a player performing in bits and pieces all along the Smackdown event and this epic clash of him going against Seth Rollins , is certainly expected to set the stage on fire in the process. Moreover, Seth is current Intercontinental champion on RAW whilst Nakamura is holding the US title under his name. Therefore, the match has been staged as a mid card championship event in the survivor series and expected to guarantee wholesome entertainment to its fan base worldwide.