Perhaps, consistency is the foremost thing that comes to mind when one talks about Chennai Super Kings. Without a doubt, Chennai Super Kings is the most consistent side in the history of the Indian Premier League. The Dhoni-led franchise has made it to the top-4 eight out of 10 times.

Chennai Super Kings is one of the most successful teams in the cash-rich league. Out of 10 seasons that they have been part of the league, CSK has managed to clinch the title as many as three times.

Undeniably, CSK’s bowling department has a huge role to play in CSK’s success over the years. Owing to spin-friendly home turf, CSK has been blessed with world-class spinners. Despite not having fierce fast bowlers in the side, medium-fast bowlers have found a significant amount of success donning the yellow jersey.

In this article, we look at the 5 top bowlers for CSK in IPL: 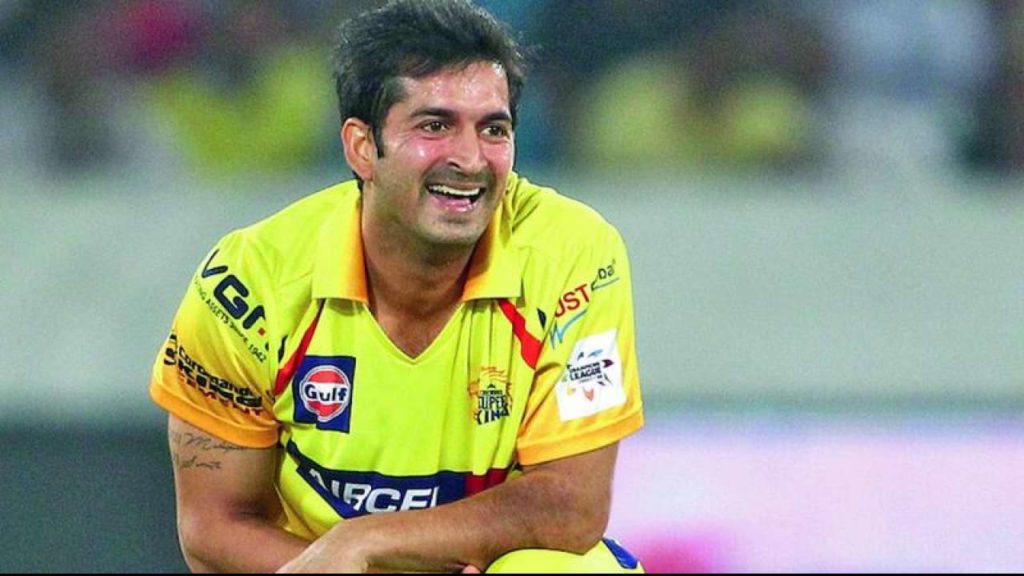 Best bowlers for CSK: 2013 edition of the Indian Premier League saw a new bowler in CSK’s outfit and became a prominent name in the same season. Taking the new ball for the side, Mohit Sharma picked 20 wickets in 15 matches at an economy of 6.43.

He gave better returns in the following season. The Haryana bowler picked up 23 wickets in 16 games at a strike rate of 14.

His performances in the IPL helped him earn a place in the national side. He was also drafted in India’s 2015 World Cup side. 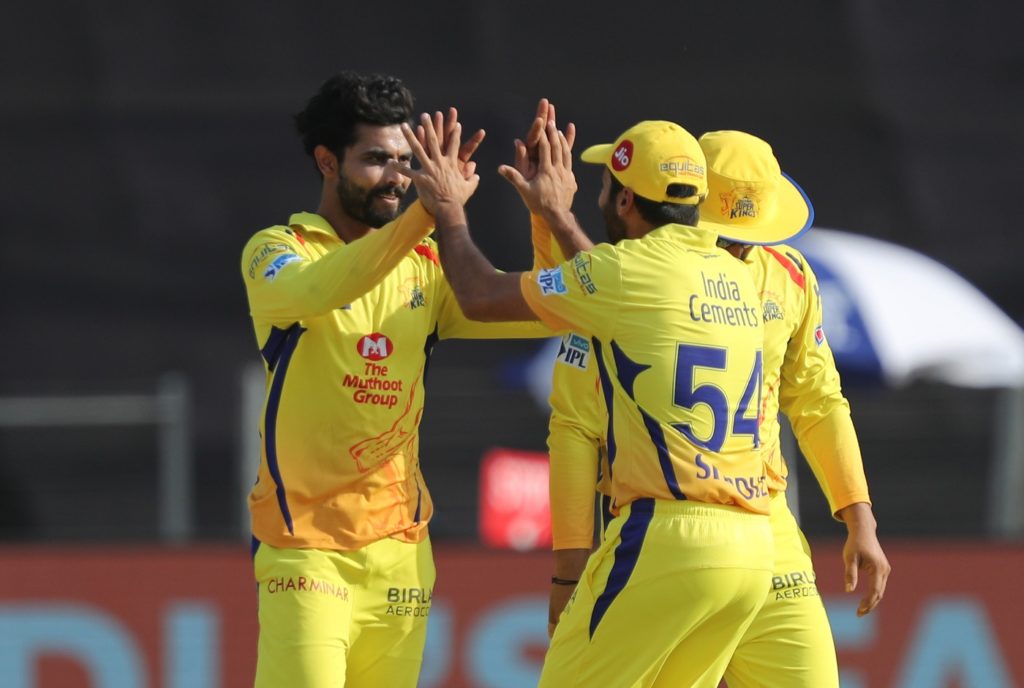 Top bowlers for CSK: Making his IPL debut for Rajasthan Royals in the 2008 edition, Ravindra Jadeja established himself under the leadership of MS Dhoni in Chennai Super Kings. Chennai Super Kings bought the Indian all-rounder ahead of the 2012 edition of the league for a whopping two million dollars, making him the most expensive player that season.

Jadeja went onto become one of the integral cogs in the side. Over the years, MS Dhoni has used him perfectly between the overs. Furthermore, Jadeja has been quite handy with the bat down the order for CSK.

He ranks fourth in the list of top5 bowlers for CSK in IPL. Turning up in 116 matches for CSK, Jadeja has picked 90 wickets at an average of 26.50.

Also Read: Most Wickets in an IPL Season 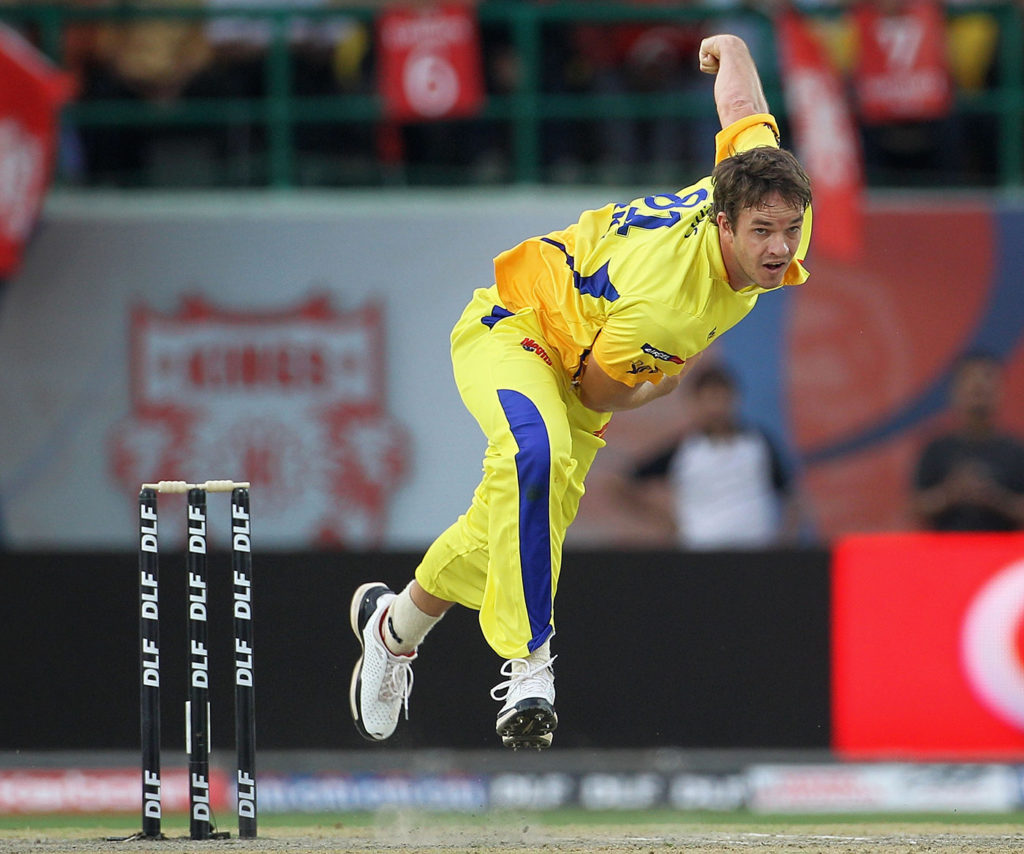 Best bowlers for CSK: MS Dhoni’s fascination for all-rounders isn’t a hidden thing. Over the years CSK has played an array of all-rounders. In return, the players too have reaped great results for the side as well.

Apart from Bravo, one more name which comes to mind often is Albie Morkel. The South African all-rounder has had a stellar run with the franchise. Morkel has played 5 seasons for CSK between 2008 and 2013.

Albie Morkel is third in the list of top 5 bowlers for CSK in IPL. The 39-year old cricketer played 92 matches for CSK with 91 scalps to his name. 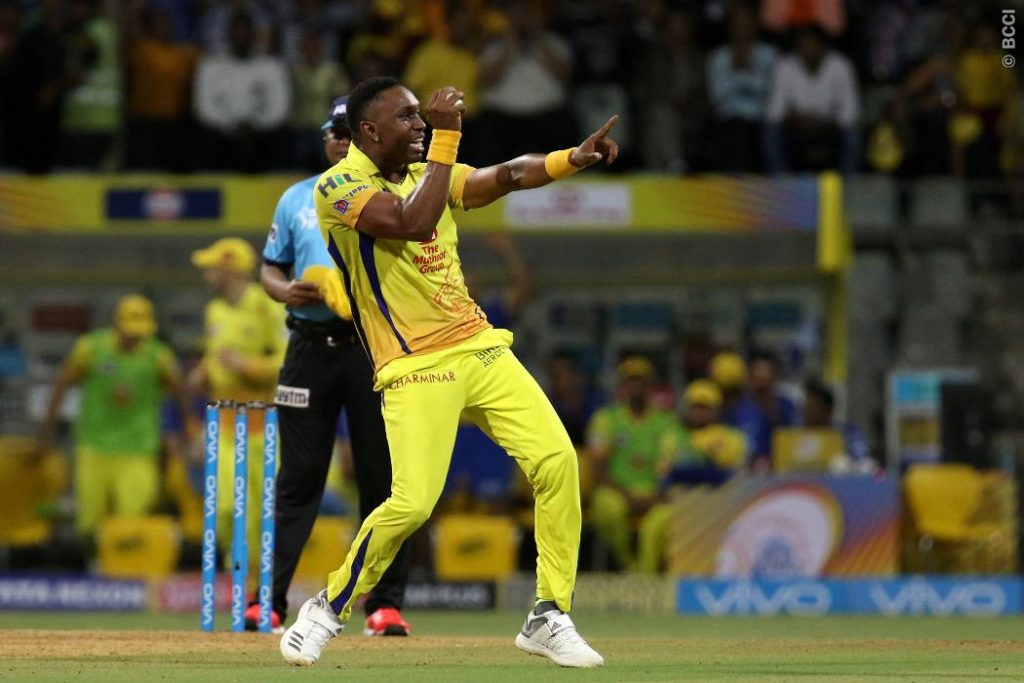 Top bowlers for CSK: Over the years, Dwayne Bravo has played in a lot of T20 tournaments across the world and for his national team. However, no captain has used him as effectively as MS Dhoni. Notably, the West Indies all-rounder does admit that himself.

After playing his trade for Mumbai Indians for the first three editions of the IPL, Chennai Super Kings bought the all-rounder ahead of the 2011 edition of the Indian Premier League.

He played 6 matches and took as many wickets in his first season with CSK. However, from next season onwards, Bravo became a mainstay in the team. The West Indies cricketer is still one of the vital cogs in the teams. 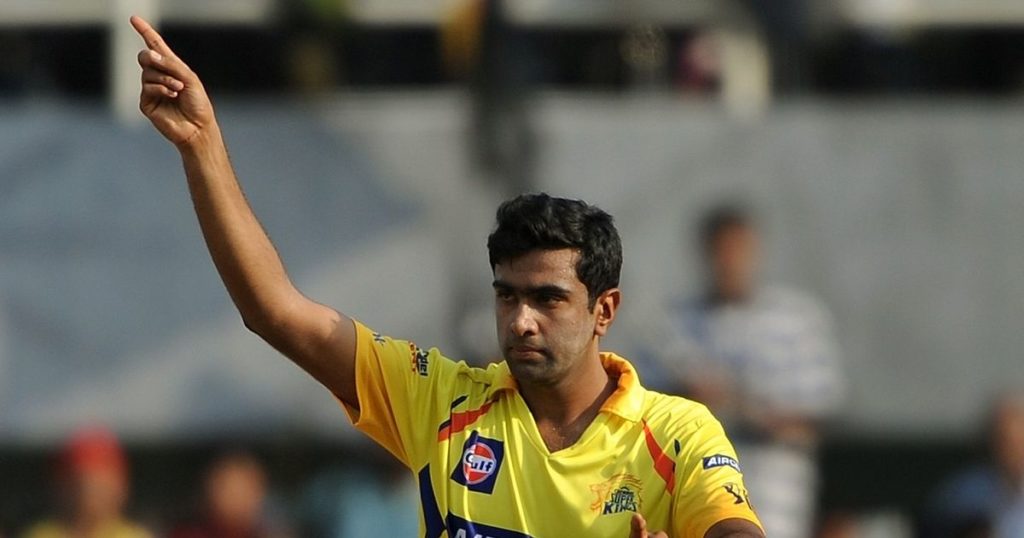 Best bowlers for CSK: IPL has been a stepping stone for a lot of budding cricketers to make a name in world cricket. Over the years, IPL has given a platform to a lot of young cricketers and helped them earn a selection in the national team. Indian spinner, Ravi Ashwin’s name too comes in the same list.

Ravichandran Ashwin made his IPL debut for CSK in the 2009 edition of the league. He could play just two matches, however, impressed everyone in the following season.

Ashwin took 13 wickets in 12 matches in the 2010 IPL, helping CSK win the title. His performance that season also helped find a place in the 2011 World Cup.

Ravichandran Ashwin spent seven years with CSK before moving to Rising Pune Super Giants in 2016. In his seven-year stay with CSK, Ashwin picked 120 wickets in 121 matches at an average and economy of 23 and 6.66 respectively. In the list of top 5 bowlers for CSK, Ashwin sits at number one position with 120 wickets to his name.