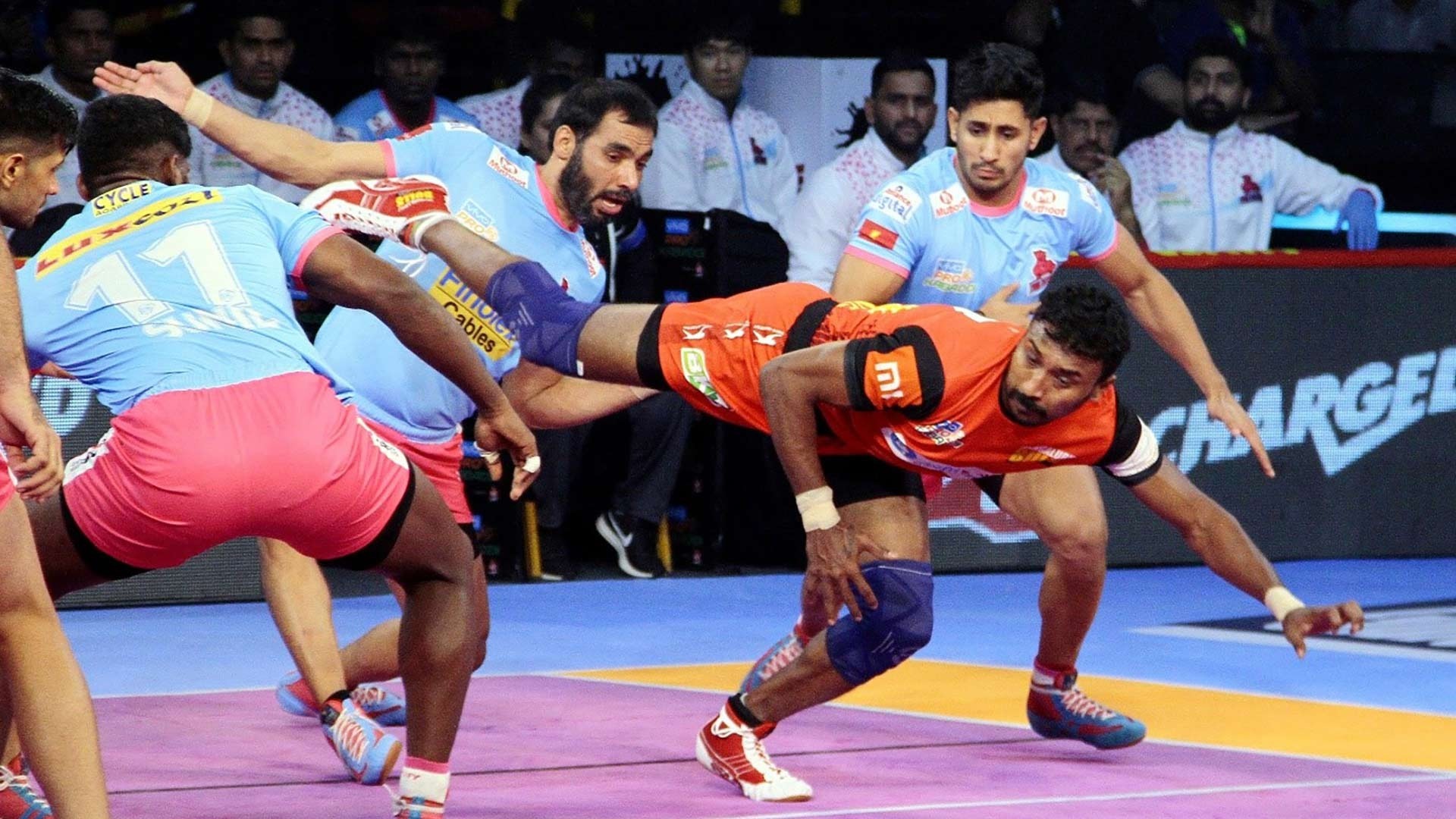 Kashiling Adake was born on 18th December 1992 in a small village Kasegaon in Sangli district, Maharashtra. His father, Ram Chandra was a former wrestler and farmer. Ram Chandra was very passionate about Wrestling. He always wanted Kashiling to follow Wrestling as his career options. However, Kashiling didn’t find wrestling interesting enough as he was more interested in kabaddi. Kashiling told ram Chandran he is more passionate about Kabaddi and wanted to make a career out of the sport. Once Ram Chandran saw him playing Kabaddi, he was really impressed by Kashiling’s talent and ability to play sport.

At the age of 15, Kashiling Adake represented his district in a Kabaddi tournament. Impressed by his performance, the local Kabaddi club in his region offered him a scholarship and gave the base for him to train better and improve as a Kabaddi player.


His uncle Sunil Adake saw Kashiling play kabaddi and saw the talent, so Sunil offered him to come to Mumbai, train better so that he gets selected in the Bharat Petroleum Kabaddi team. Sunil had represented the same team in his initial days. Although Kashi performed well, he wasn’t chosen for the Bharat Petroleum team.

Distressed, he decided to go back to his village again. However, he got a call up from his uncle still and this time got picked up by the Mahindra Team. Looking at his brilliant overall performances, the Sports Authority of India decided to send Kashiling to Gujarat for professional training. 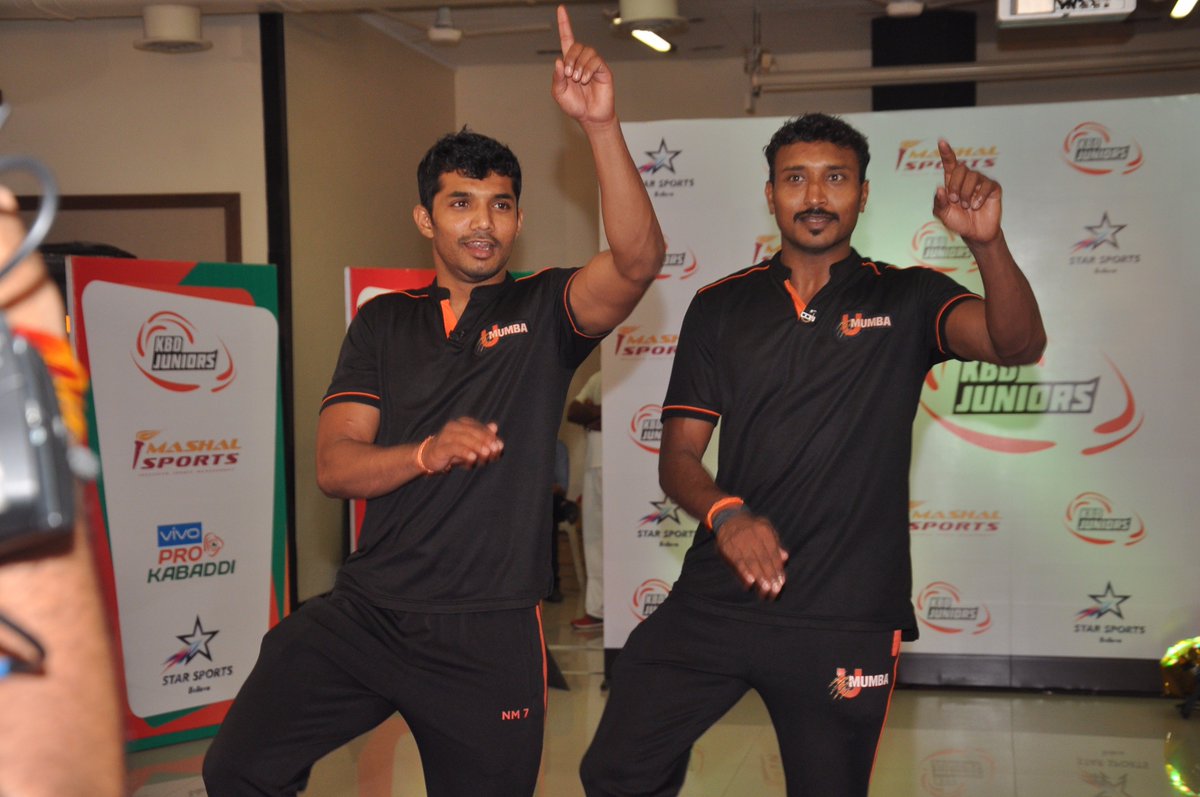 Kashiling Adake started his Pro Kabaddi league career came in 2014 when he was bought by Dabangg Delhi for ₹10 Lakhs. This changed Kashiling’s life as with this contract because of two reasons. One was that he was moving closer to represent his nation at the international level. Secondly, he was also able to pay back his debt of ₹7 Lakhs for farming land. Kashi outperformed and turned out to be the most promising player for his team.

Kashiling Adake has been an asset to every team he has represented in PKL history. Kashi was the most successful raider for Dabangg Delhi in four-season and was one of the franchise players for Dabangg Delhi, Kashiling Adake was also awarded the ‘Best Raider’ award in Season 2 for 114 raid points to his name. He was picked up by U-Mumba in the 5th season and was the leading raider for them with 114 points.

Looking at his unimaginable season for Dabangg Delhi, Kashiling Adake was picked up for the Indian Kabaddi Squad for the 2014 Asian Beach games in 2014. In 2015, he was also picked up for the South Asian Games. India won the yellow metal in that tournament. However, he wasn’t able to be a part of the 2016 World Cup-winning squad.

Kashiling led Dabang Delhi K.C’s raid points tally in Seasons 1, 2, 3 and 4 and for U Mumba in Season 5.

He was the top raider of Season 2 with his 114 points 16 ahead of the next best.

Although he scored 114 raid points in Season 5 as well, his average of 5.7 in that campaign has been the lowest among the first five seasons.

Kashi worked in a rural sugar factory at a small wage of ₹25/hour to earn a time of bread for his family.

In 2014, he was picked up by Dabangg Delhi for ₹10 Lakhs. He was their leading raider for four seasons consecutively.

Kashi was named the “Best Raider’ in PKL Season 2.

In 2014, Kashi got his first call-up for the Indian squad for 2014 Asian Beach Games at Phuket, Thailand.

Kashiling Adake was one of the most unexpected players to be not picked in the PKL Auction in 2019’s season.

In March 2015, a woman Kabaddi player from Kolhapur district lodged a complaint with the police, alleging Kashiling of raping and harassing her. He was charged for offences under sections 376 (2) (rape), 323 (assault), 504 (intentional insult) and 506 (criminal intimidation) of the Indian Penal Code. Although he was arrested immediately, he was later released on bail.