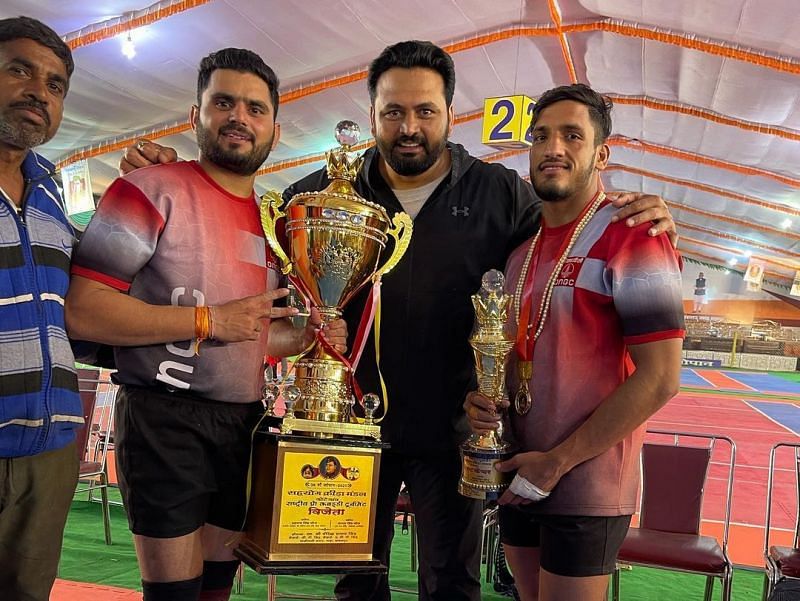 Early Life: Meetu Sharma is an Indian Kabaddi player who hails from Haryana and plays the role of all-rounder in the middle. He has played for the teams like Palwal, HS, BS, HR, SI, ONGCS and currently plays for Haryana Steelers in the ongoing season of PKL.

He is inspired by the numerous raiders like Ankit Beniwal, Ravish Ranbir, Maninder Singh, Mohit Narwal, Nikita Utekar and Milinda Chaturanga. His recent 5 performance include the one that game against GJ where the score of that contest was 38-36.

Meetu Sharma Kabaddi Adda Profile:  He has played 31 matches in K7 tournament where he did total 590 total raids with 379 raid points. His average time on the mat is 78.1 and average out rate being 16.27. His average strike rate is 67.03 and effective points being 309 respectively.

His team put up a brilliant performance against PJKA where they collectively made 29 raid out of 35 attempts and ensured victory for their side. 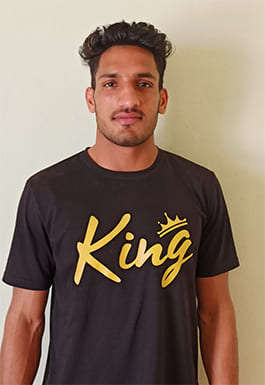 Taking about his raiding stats in PKL, where he did 72 raids in which 25 were successful raids, 17 were unsuccessful which also included 30 empty raids. He also had a successful raid percentage of 35.

PKL Tournament Statistics So far: He is currently playing for Haryana Steelers in the ongoing season of PKL as all-rounder. Let’s share his stats in the marquee event in the form of description below

Taking more about his raiding performance he showcased his brilliance for the champion ONGC team where he earned the title of Best Raider after he secured 77 points in 38th All India Men’ Kabaddi tournament where he was one spot behind AIR Force Naveen Kumar. He led the raiding unit for Haryana where he was complemented by Pardeep Narwal in 68th National Men’s Kabaddi Championship this year. 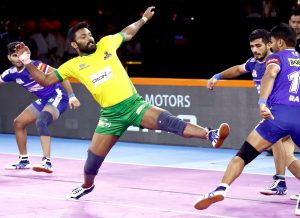 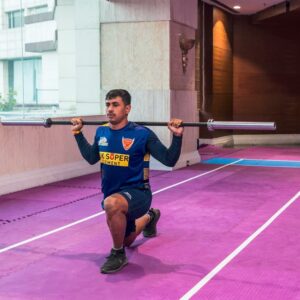 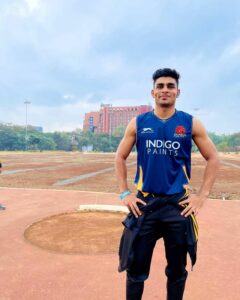 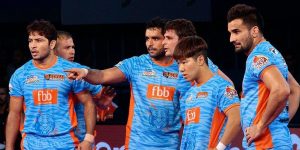