Abhisekh Singh and Vikas Kandola are the strike raiders of both sides and lot will be relying on their shoulders in today’s contest. Let’s talk about the Expected 7 and Key players of the contest between Haryana Steelers vs U Mumba in the form of the description below. UP Yoddha and Tamil Thaliavas so far has been neck to neck in their previous fixture and when these two powerhouse team will meet today all eyes will be on to showcase their respective dominance against their opposition counterpart.

As Kabaddi fan, it will be interesting contest to witness when K Parpanjan and Pardeep Narwal will clash against each other. Let’s talk about the Expected 7 and Key players of today’s contest between UP Yoddha and Tamil Thalaivas in the form of description below 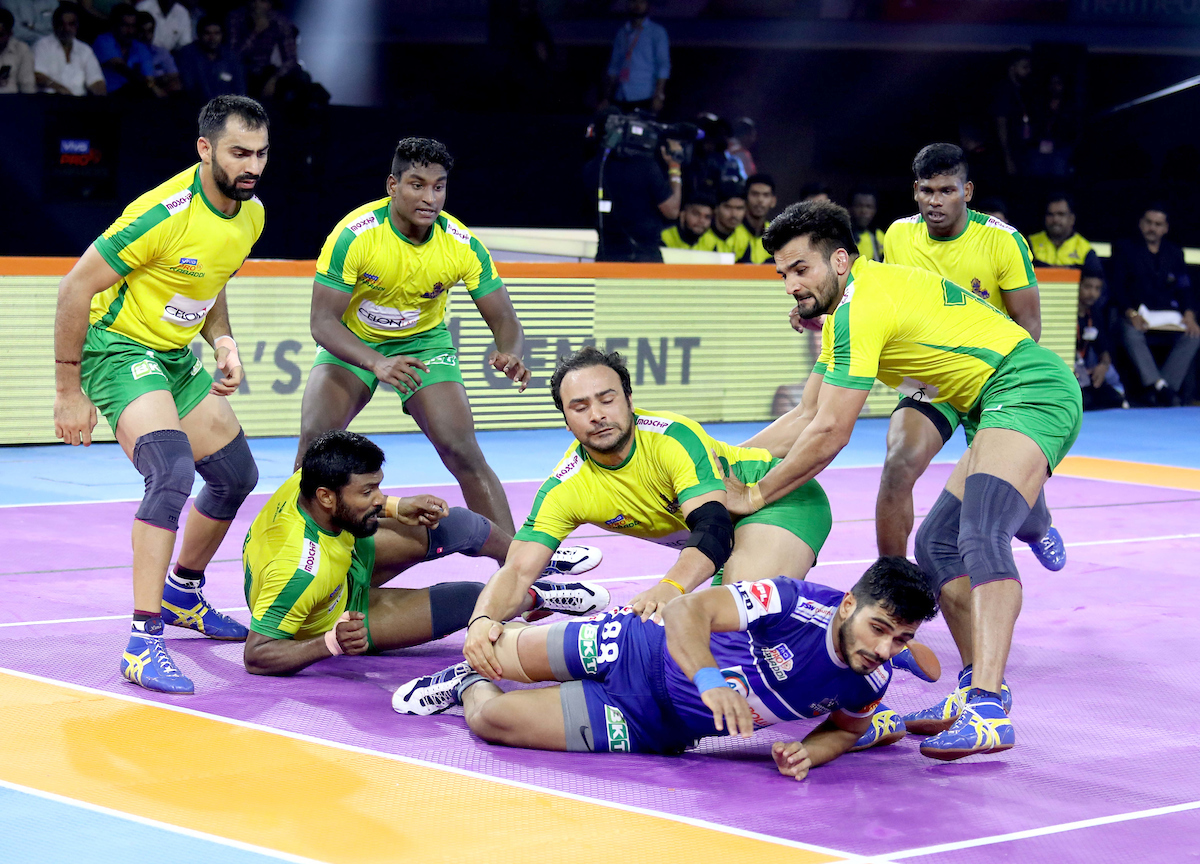 Key players to watch out for in today’s contest will be: Surjeet, Nitesh Kumar, Manjeet Dahiya and Sumit Sangwan.