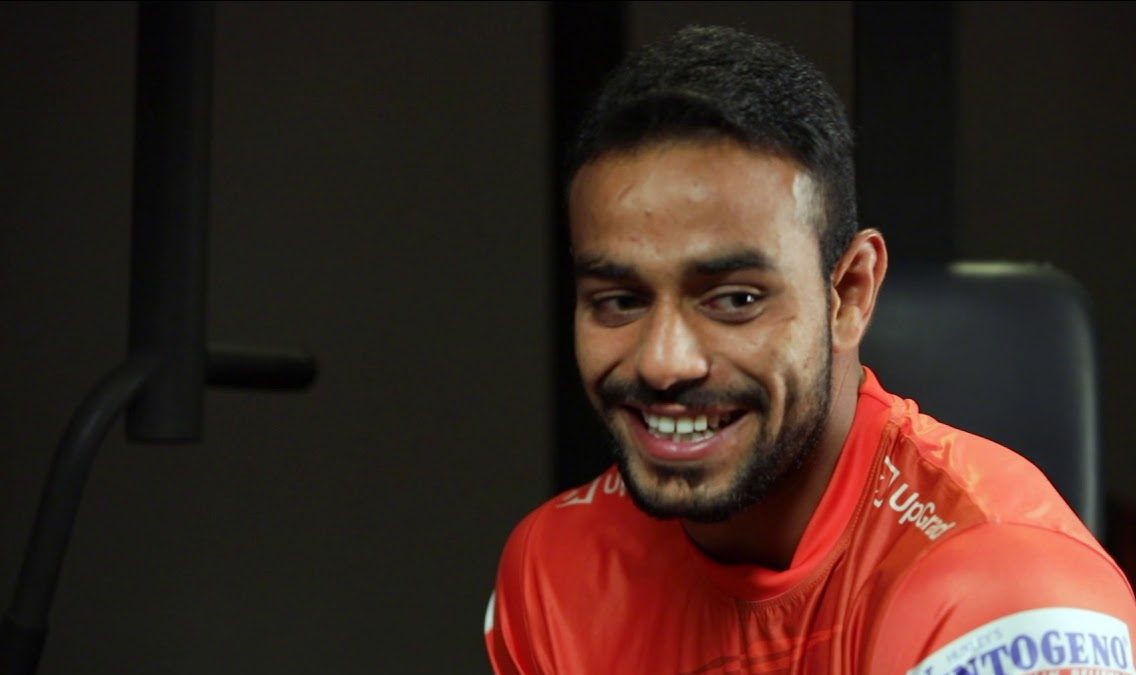 Abhishek Singh is an Indian Kabaddi player. he was born on 3 April 1999 in Bulandshahar, Uttar Pradesh. From his childhood he always passionate about kabaddi. He was just 14 years old when he starts training and learning kabaddi from G.S. Kabaddi Academy in Khurja, Bulandshahr.

Abhishek Singh staggering performances accomplished through devoted training got him rising in the district and the state level and finally, his efforts didn’t go in conceited when he was handpicked to play for Uttar Pradesh in the nationals.

Abhishek starts his career with Pro Kabaddi Season 6 from the side of U Mumba. U Mumba Spent 42.80 Lakh on his season 6. He is highest paid raider of U Mumba in Season 6.

He made an amazing debut with U-Mumba where he played 15 matches making 117 total raids collected 47 raid points.

With his amazing performance in season 6 with his team. U-Mumba retained him for season 7 for 10 lacs. where he played 21 matches and made a total of 332 raids and gained 162 raid points.

Abhishek Singh won many awards and trophies on district and state level.

Abhishek Singh is highest paid raider of U Mumba in Season 6. 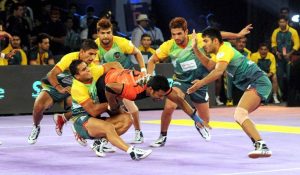 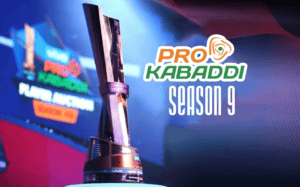