Divyansh Singh Panwar is a Tibetan-India’s 17 years old teenager who acquired the fourth quota of the country for the 2020 Tokyo Olympics. He had won a silver medal in securing the third position. He had qualified the total score of 629.2 for the shooting in the ISSF World Cup. Divyansh Singh Panwar Early Life
Divyansh Singh Parmar is a 17-year-old teenager from Rajasthan. He is a class 11th student and a good player of PUBG which was a great distraction in his life. His father moved his attention from this game and encouraged him to focus on the shooting sport.


Divyansh Singh Panwar Personal Life
In personal life, he is not a very outspoken person but a simple guy. He is a typical backbencher who does mischievous things at the back. Apart from this, he is truly devoted to shooting and focused. He is an anxious person who always followed the goal of performing better performance.  He had a gradual process of getting successful. His initial success started when he was in the junior team then he was shifted to best junior level. Next, he had entered in the senior team and made his reputation. 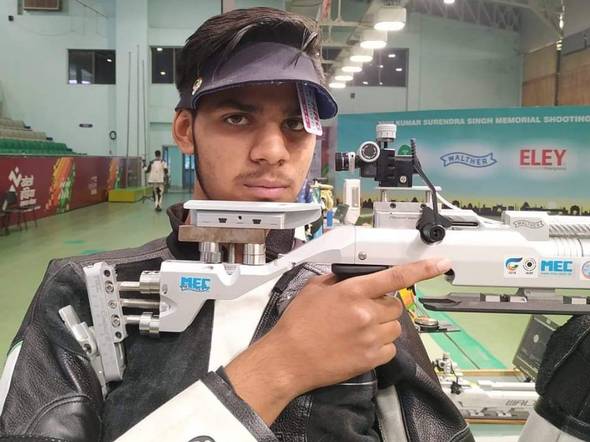 His coach Deepali Despande knows him as a hardworking and sincere player who follows every instruction given by her. Either technical or any kind of instruction he takes it very seriously and positively. However, it is not difficult for him to cope–up with the shooting sport. Acquiring quota was the process and the proudest thing for the country in the shooting sport.

According to his coach, Divyansh Singh Panwar was practising the shooting for the last six years. In the year 2000 he participated in the Junior National Squad and then with the coming of 2017, he took part in shooting mix. Well, he took some time to settle perfectly but he managed properly. In 2018, he participated in the championship of shooting sport and performed very well.

He had also won a silver medal in the 10m men’s rifle with the quota for participation in the next Olympic in Tokyo, 2020. In the ISSF World Cup held in Beijing, he had secured a total score of 249.0 behind Zicheng Hui of China. Till now, India has secured four quotas for shooting through the achievements of Apurvi Chandela and Anjum Moudgil in the Women’s 10m rifle and along with 10m men’s rifle which was secured by Saurabh Chaudhary. 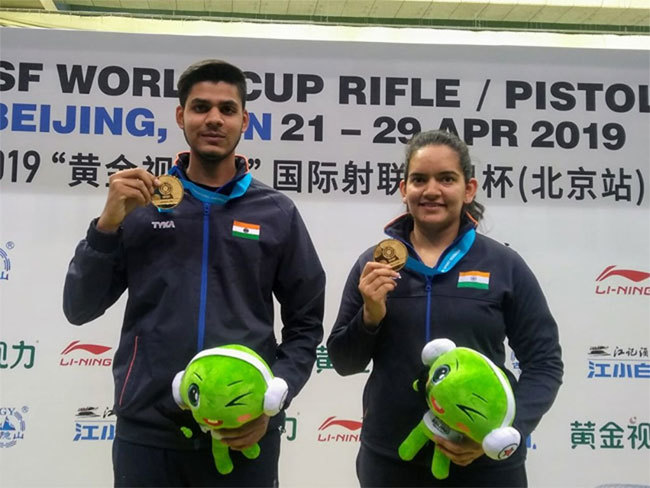