Pooja Dhanda is an Indian wrestler, who came into spotlight after winning silver medal at the Summer Youth Olympics and 2018 Commonwealth games. In August 2019, she is honored with Arjuna Award by the Government of India. Pooja Dhanda was born in Budana village of Hisar district in Harayana. Her father Kamlesh Dhanda is a tractor driver at the Haryana Animal Husbandry Centre in Hisar. The Wrestler started off her career as a judo player, and even won 3 International medals, before switching to Wrestling in 2009.

Pooja Dhanda Personal life
Pooja Dhanda hails from Haryana, the state, which occupies 2% of India, but looking at medal tally around 40 % of medals are won by Haryana players. Wrestling is associated with pride and honor in the state.

Pooja could have had a tryst with Bollywood as well when she was offered the role of Babita in the Bollywood blockbuster Dangal, but the grappler denied taking up the role and preferred to work on her physical fitness and wrestling. 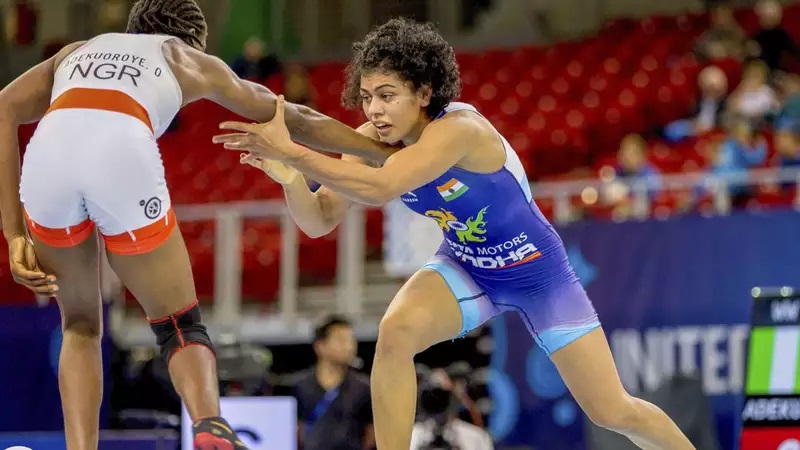 Her professional life is like a roller coaster ride, rom choosing different sport to creating history to slump in form due to injuries, her journey offers all shades of life.

She started off as judoka and also bagged 3 international medals, but her wrestling career kicked off when she won a silver medal at the Summer Youth Olympics in 2010, defeated big names like Babita Phogat and world champion Helen Maroulis, but despite miraculous performances, she was unsuccessful in winning major tournaments.

She looked promising and hungry for medals, but her knee injury took her away from wrestling for 2 years and at one time she wanted to quit the sport, but her passion stopped her and she made a grand come back in December 2016 and went on to become national champion in 2017 and also silver medal in the women’s 57 kg freestyle wrestling at the 2018 Commonwealth Games, Gold Coast.

She is now eying the 2020 Tokyo Olympics and wants to make it big this time around. 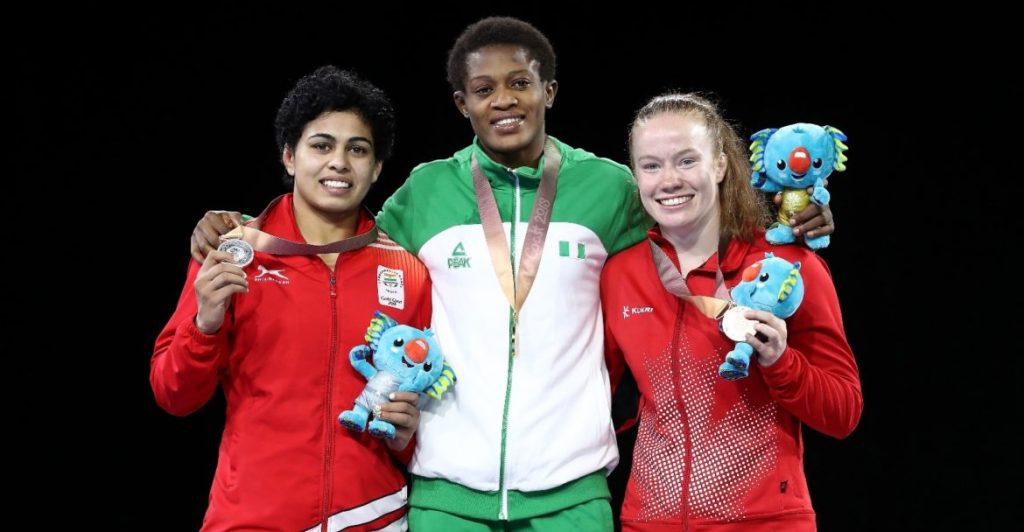 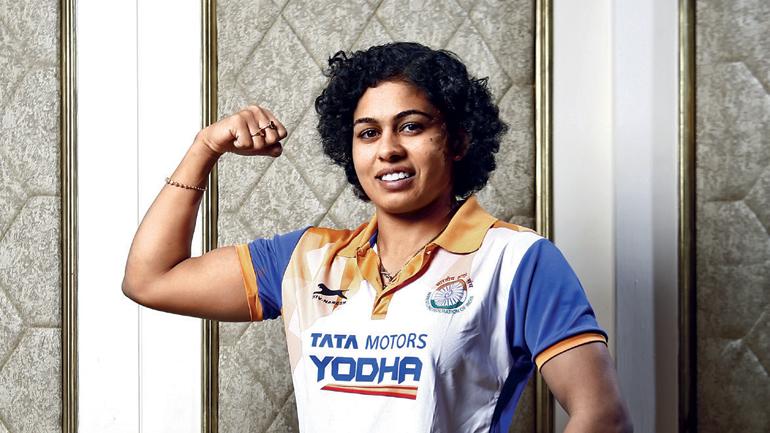 Pooja Dhanda Net Worth
Pooja Dhanda’s actual Net Worth has not been disclosed, but a major chunk of her earnings comes from her occupation. If sources are to be believed, she has a total net worth of $1 million (Approx.) in 2018-19 year.