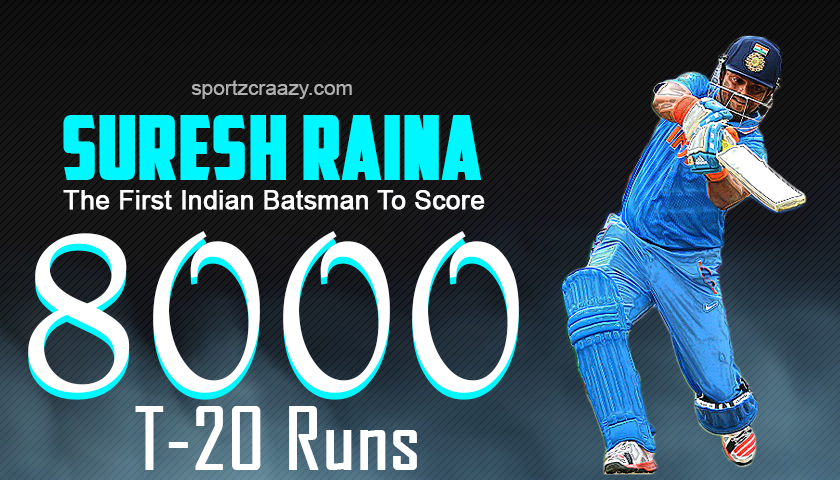 Suresh Raina becomes the first Indian batsman to score 8000 T-20 Runs. Once India’s solid number five batsman, Suresh Raina might have lost his place in the Indian side but the 32-year-old batsman isn’t willing to hang his boots any time soon. In a bid to take his place back in the side, Raina has been consistently knocking the doors, showcasing back-to-back performances in the domestic circuit. Recently, the Chennai Super Kings batsman has become the first Indian batsman to reach 8000 runs in T-The 20s. Raina achieved the feat while playing for Uttar Pradesh against Puducherry in the Syed Mushtaq Ali Trophy match in Delhi. Interestingly, it also marked Raina’s 300th appearance in the shortest format of the game. Apart from Raina, India’s former skipper Mahendra Singh Dhoni has played more T20s than Suresh Raina. India’s vice-captain Rohit Sharma is third in the list with 299 ODI’s to his name. Universe Boss Chris Gayle sits at top of the list with 12,298 runs in 369 matches ahead of Brendon McCullum (9922 runs in 370 matches), Kieron Pollard (8838 runs in 451 matches), Shoaib Malik (8603 runs in 340 matches), and David Warner (811 runs in 259 matches).


Only a few days ago, Raina joined Rohit Sharma in the list of Indian batsmen with 300 sixes in T20 cricket. Sharma, who has hit 326 sixes in 299 matches. 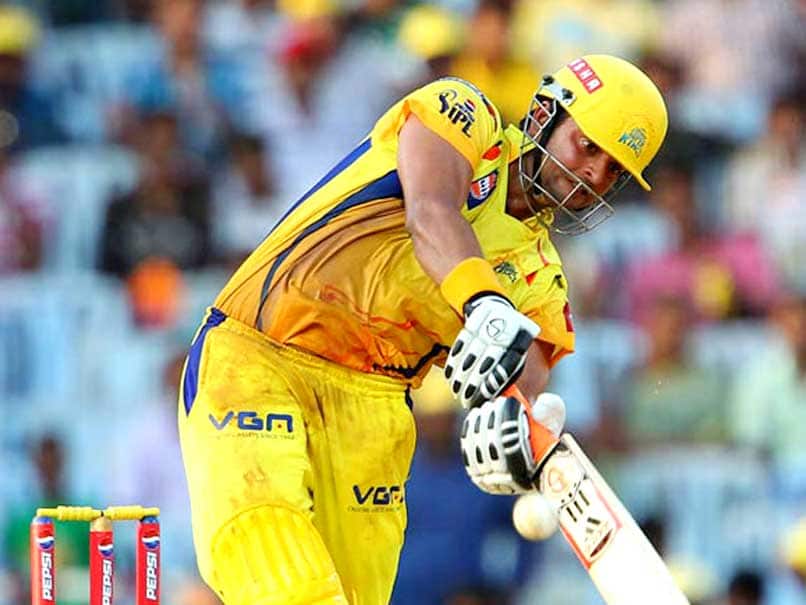 Suresh Raina also struck an unbeaten 54 to help his side chase down 140 against Hyderabad in the second game of Mushtaq Ali Trophy. Currently, featuring for Uttar Pradesh, Raina has played four consecutive games for the team in the Mushtaq Ali Trophy. Raina has played 226 ODIs and 78 T20s for India, scoring 5615 and 1605 runs respectively. The left-handed batsman will be all geared to play his 12th IPL season beginning from 23 March 2019.