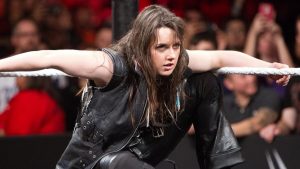 Nicola Glencross was born on 21 April 1989 in Glasgow, Scotland. Nicola persuaded her graduation from the University of Glasgow with a Bachelor of Arts in history. Nikki Cross started watching wrestling matches at a very young age of 10, inspiring her to become a professional wrestler.

Apart from having a dream of becoming a wrestler, Cross also took the qualification of a fitness instructor and personal trainer.

Nikki Cross resides in Orlando, Florida, the United States with her husband and WWE wrestler Damian Mackle aka  Killian Dain, who is currently performing on WWE’s NXT brand. The couple tied a knot on January 17, 2019, having no kids until now. 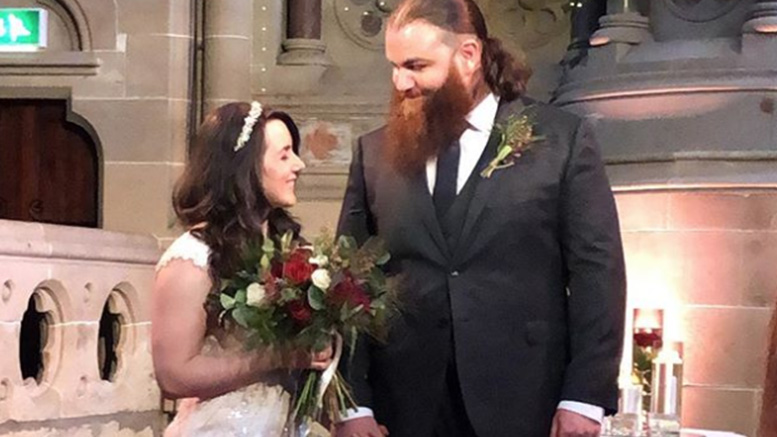 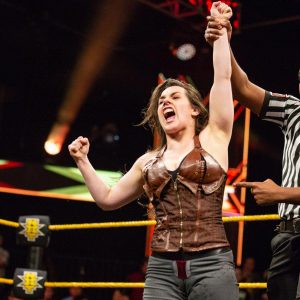 In 2013, Cross also became a part of the female wrestling promotions such as  Shimmer Women Athletes, Shine Wrestling and Women Superstars Uncensored. In 2014, Nikki Cross competed across independent professional wrestling promotions for 7 years between 2008-2015. Nikki failed to bag the victory in  Total Nonstop Action Wrestling (TNA)’s British Boot Camp 2 in 2014.

Nikki Cross has been signed as one of the ten female wrestlers for training at WWE’s Performance Center in  Orlando, Florida in 2016. She joined WWE’s NXT under the in-ring name Nikki Glencross”, and had her first in a six-woman tag team match with Carmella, and Liv Morgan, defeating Daria Berenato, Mandy Rose, and Alexa Bliss. Cross feuded with then NXT Champion Asuka, Ruby Riot and Ember Moon for the championship, however, she failed to bag the title around her waist.

Nikki Cross tried her luck to become NXT Women’s Champion, but she failed every time. During her course in NXT, Cross feuded with Shayna Baszler, Bianca Belair,  Lacey Evans,  Vanessa Borne and many more. Cross lost her final match on  NXT against Bianca Belair.

In 2018, Nicola made her WWE main roster debut at Smackdown, where she lost the match to then WWE SmackDown Women’s Champion Becky Lynch. She joined hands with Alexa Bliss after being drafted to Raw during the 2019 WWE Superstar Shake-up. Nikki Cross participated in Money In The Bank event however, she couldn’t get the job done. Alexa Bliss and Nikkie Cross teamed up to battle IIconics for the WWE Women’s Tag Team Championship, however, they lost the match following the distraction from  Bayley, advancing IIconics to pin down Nikki Cross inside the ring. 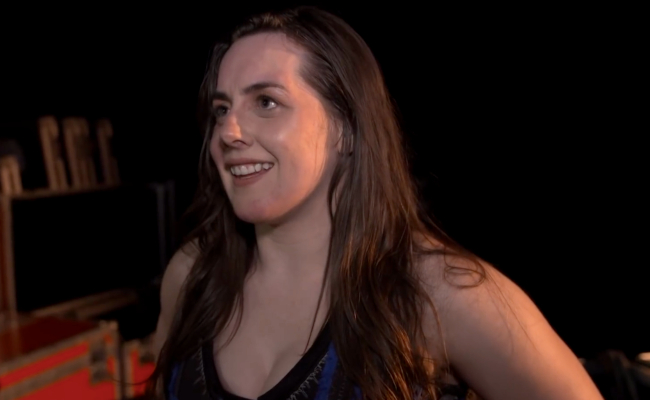 At Extreme Rules, Nikkie Cross teamed up with Bliss in a Handicap match for Bayley’s Smackdown Women’s title, but Bliss-Cross failed to bag the victory.

CONTROVERSY
Not a controversial career until now.