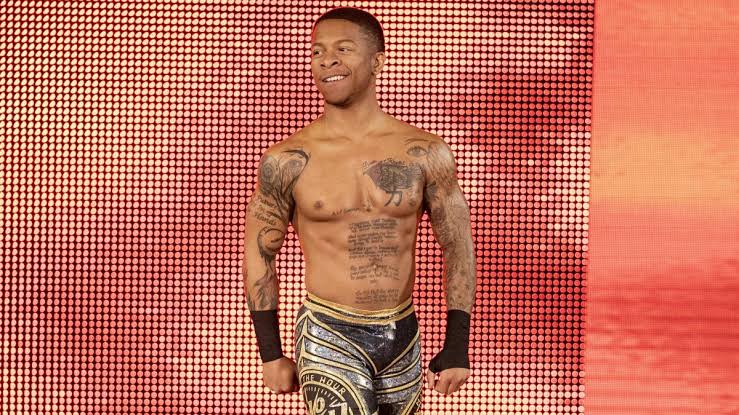 Lionel Gerard Green, popularly known by his ring name Lio Rush, is an American professional wrestler, currently working with World Wrestling Entertainment on the the NXT and 205 Live brands.

Lio Rush is the current NXT Cruiserweight champion in his first reign. He won the title by defeating Drew Gulak. Green started his wrestling career.by taking part at several Independent wrestling platforms such as Evolve Wrestling, Combat Zone Wrestling and Ring Of Honor.


Green joined World Wrestling Entertainment in 2017, and was assigned to its developmental territory NXT. In 2018, Rush was moved to WWE’s main roster as part of the cruiserweight division, appearing on 205 Live. He also formed an alliance with Bobby Lashley. 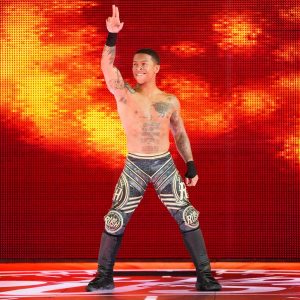 Green resides in Lanham, Maryland with his wife Sarah Wah with whom he tied a knot on December 21, 2018. They together have two sons. 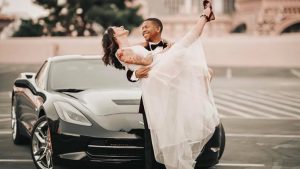 Green started his professional wrestling career in 2014 when he learned wrestling with MCW training center.

He made his debut from Tribute To The Legends and created a tag team named “Sudden Impact” with Patrick Clark. Green bagged Shane Shamrock Memorial Cup XV and later won MCW Tag Team Championship with Clark. He was also a part of other Independent wrestling units named as Evolve Wrestling, Lucha Libre Elite and Pro Wrestling Guerrilla. 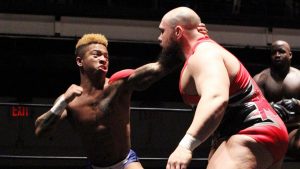 In 2017, Rush joined World Wrestling Entertainment to become a part of NXT where he was defeated by his former tag team partner Clark in a match. Rush  moved to WWE’s main roster as part of the cruiser weight division, appearing on 205 Live. He unsuccessfully competed in  a 5-way number one contendership match for the WWE Cruiserweight Championship. 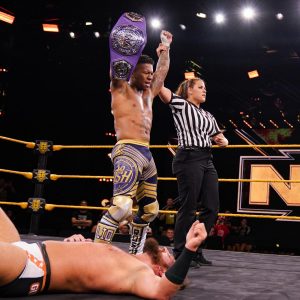 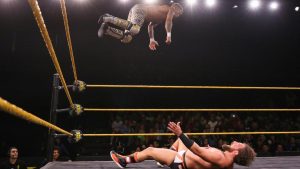 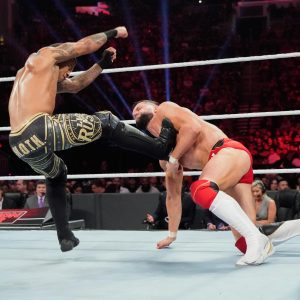