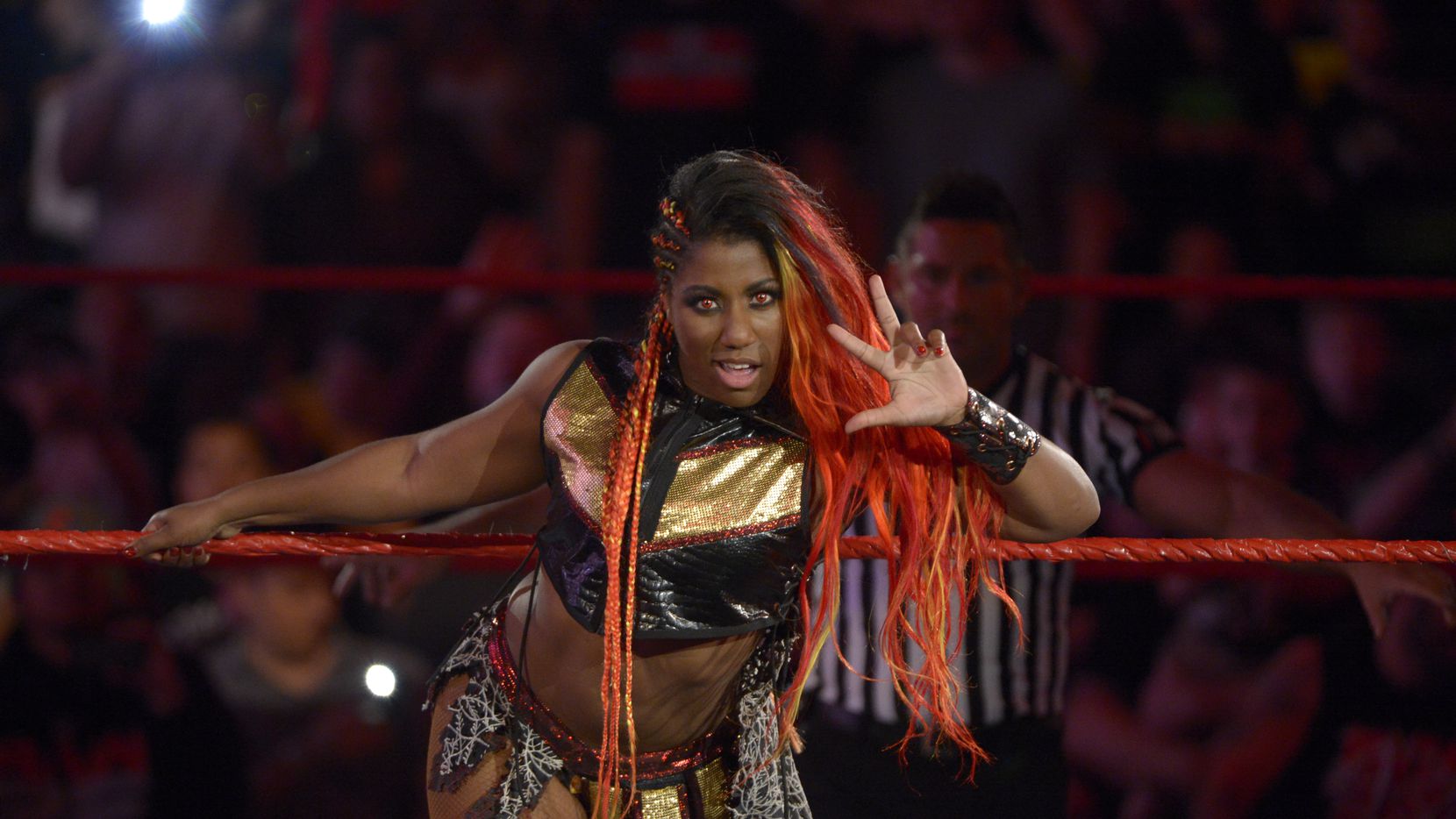 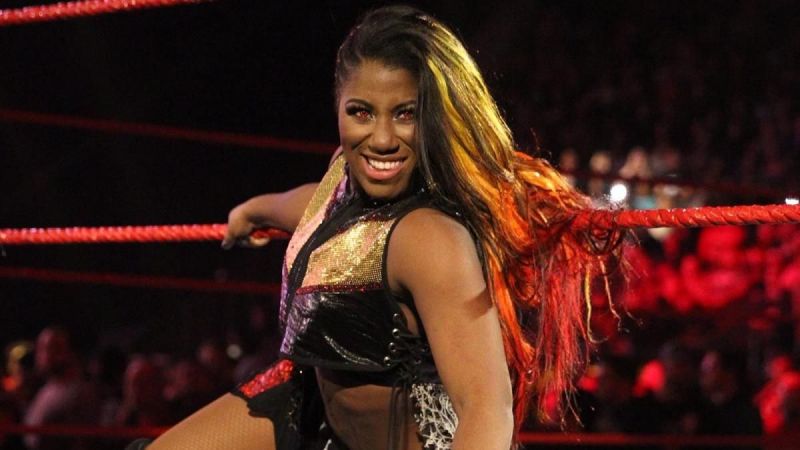 Adrienne Reese, popularly known as Ember Moon, is an American female professional wrestler, currently working with World Wrestling Entertainment on SmackDown brand. Ember Moon always wanted to be a wrestler hence she devoted her time in wrestling by performing on the Independent circuit with an in-ring name as Athena. 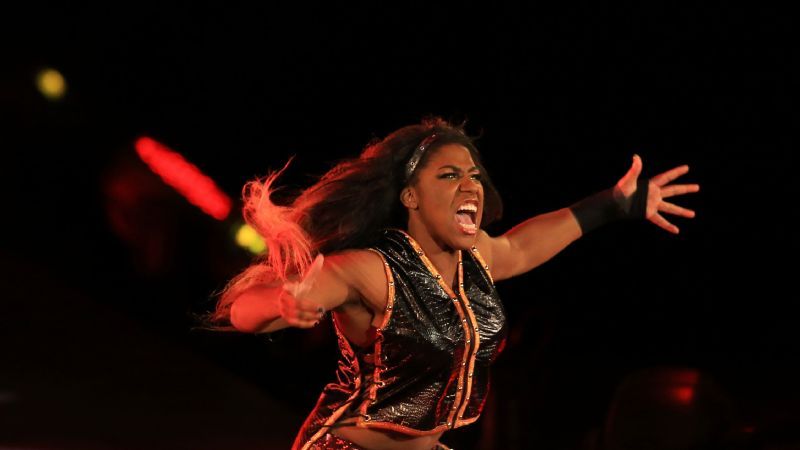 Resse was born on August 31, 1988, in Garland Texas. Being a sports lover since her childhood, Resse was involved in tennis and chess during her school time at  Lakeview Centennial High School. Resse was introduced to the wrestling by her grandfather showing her Raw and Smackdown wrestling programs. Ember Moon resides in Orlando, Florida, United States. She is married to a professional wrestler, Matthew Palmer in 2018, having no kids until now. Her father Max Moon was also a professional WWE wrestler of his time, died in 1994. Ember Moon is fond of comic books and the 1960s Batman television series starring Adam West.

Moon decided to build her career in wrestling after being influenced by wrestling greats like Rikishi, The Rock, Late Eddie Guerrero, Trish Stratus and Lita. 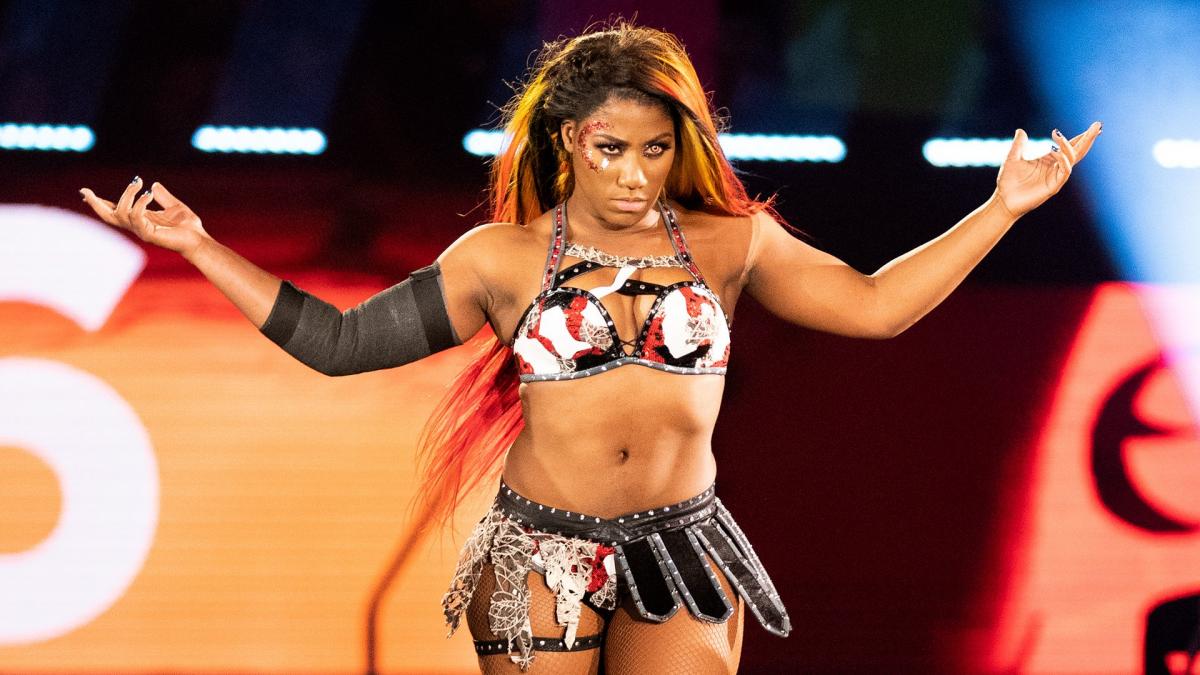 Moon also became a part of Shimmer Women Athletes from 2010-15 and Women Superstars Uncensored from 2011-2015. She won  2013 WSU King and Queen of the Ring tournament with  AR Fox.

Moon made her WWE main roster debut in 2018 when she teamed up with then Raw Women’s Champion Nia Jax to defeat Alexa Bliss and Mickie James. She participated in at WrestleMania 35 in the Wrestlemania Women’s Battle Royal, however, failed to bag the victory.

Moon feuded with several divas like Mandy Rose, Sonya Deville, Alexa Bliss, Nickie Cross, Bayley, and many others. Moon made her WWE video game debut as a playable character in WWE 2K18 and now in WWE 2K19. 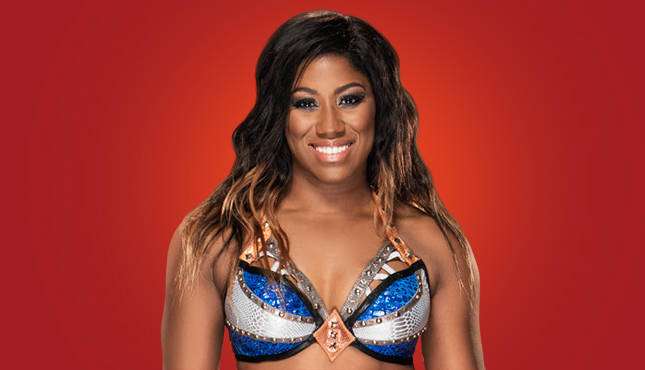 The estimated net worth of America’s professional wrestler is estimated to be $1 Million. 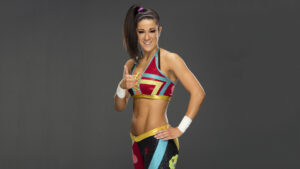 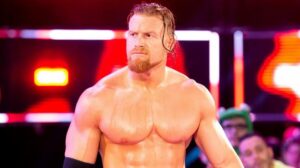 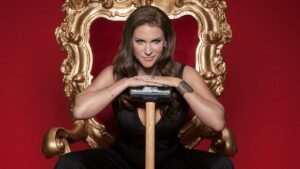 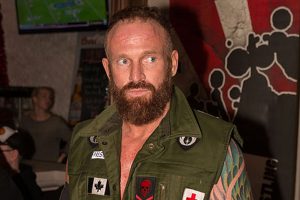