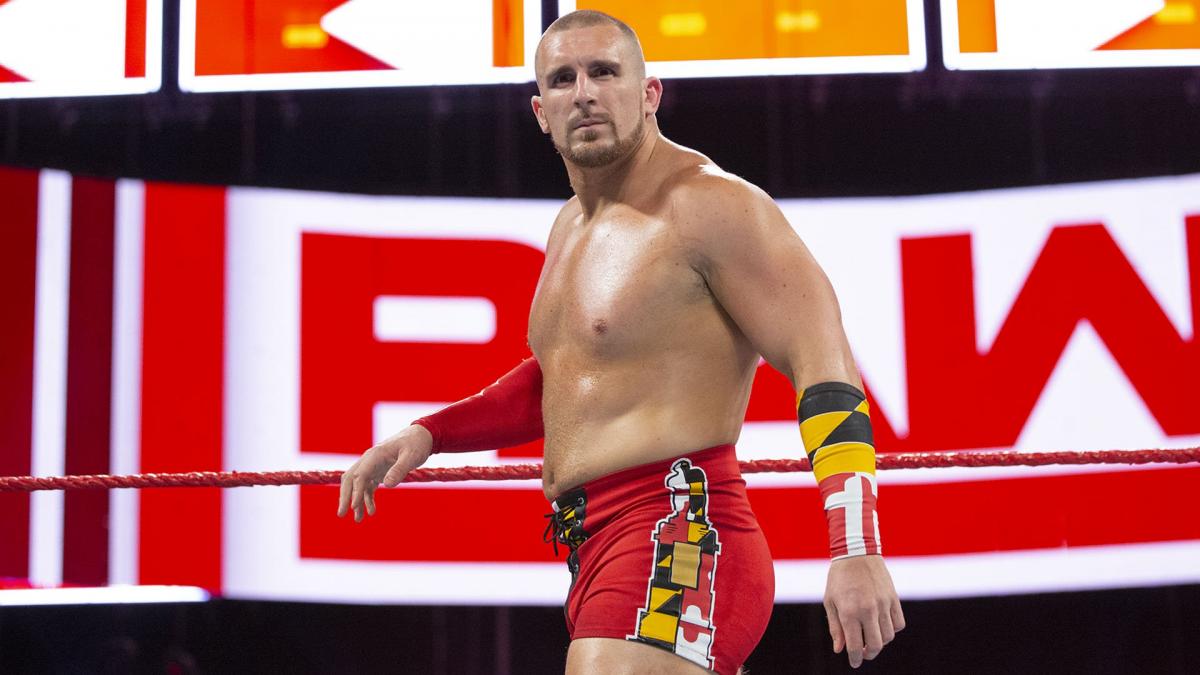 Share
Mojo Rawley Biography: Dean Muhtadi, popularly known by his ring name Mojo Rawley, is an American professional wrestler, currently working with World Wrestling Entertainment for Raw brand. Muhtadi has always been a sports lover, and has a keen interest in football during his initial years.
Muhtadi joined  T. C. Williams High School in Alexandria, Virginia where he was a defensive and offensive lineman. From 2004-2005, he started senior football vocation. He was football defensive lineman for Division III Christopher Newport University. In 2008, Muhtadi Muhtadi became the only the second player in the past 15 years to play all defensive line positions in a game for the Terrapins. He also played football for Green Bay Packers and Arizona Cardinals.
Muhtadi turned his head towards professional wrestling in 2012 after signing a contract with World Wrestling Entertainment and joined its developmental territory NXT with a ring name Mojo Rawley.
Rawley made WWE main roster debut in 2016 on Smackdown. At Wrestlemania 33, Rawley won the André the Giant Memorial Battle Royal by eliminating Jinder Mahal in the last. 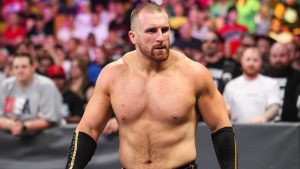 Dean Muhtadi was born on July 17, 1986 in Alexandria, Virginia, U.S. Being a sports lover, Muhtadi began to devote his time on football and later joined  T. C. Williams High School in Alexandria, Virginia, where he played along the defensive and offensive lines. In 2004, he came second in the Patriot District in sacks and even broke the school’s all-time punting record with a long of 76 yards against West Springfield High School.

Dean Muhtadi resides in Orlando, Florida, U.S. He was born to T.J. Muhtadi and Maria Muhtadi-Roach. Muhtadi, along with his brother Casey used to watch the moves of wrestling on television since his childhood. Rawley has four siblings including two sisters Tammy Muhtadi and Lena Muhtadi, and two brothers Casey Muhtadi and Garrett Muhtadi. When Muhtadi was in seventh standard only, he started working for the financial services firm Morgan Stanley as an intern. He persuaded his  high school from  T. C. Williams High School in Alexandria, Virginia. 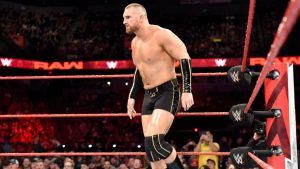 Dean Muhtadi started his professional wrestling career in 2012 when he signed a contract with World Wrestling Entertainment to join its developmental territory NXT.
He made his television debut in a losing effort at the battle royal match on NXT. He held an unbeaten streak by defeating opponents like CJ Parker, Sylvester Lefort and many more. In 2014, Rawley formed a tag team with Bull Dempsey, but their formation ended after they lost in the 1st round of the number one contender’s tournament for the tag team titles.
Rawley formed another alliance with Zack Ryder as The Hype Bros, defeating  Elias Samson and Mike Rallis. They together teamed up with Enzo Amore and Colin Cassady to defeat Jason Jordan, Chad Gable and The Mechanics (Dash Wilder and Scott Dawson) in an 8-man tag team match. Rawley also participated in a 26-man battle royal to bag the number one contender for the NXT Championship, but he was unsuccessful to earn the spot.
In 2016, Rawley made his WWE main roster debut on Smack down where he again teamed up with Ryder as The Hype Bros  with  American Alpha (Jason Jordan and Chad Gable) and The Usos (Jimmy and Jey Uso) to face The Vaudevillains (Aiden English and Simon Gotch), Breezango (Tyler Breeze and Fandango), and The Ascension (Konnor and Viktor) in a 12-man tag team match in a winning effort. 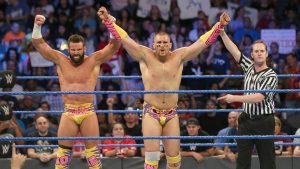 Rawley announced to compete in the André the Giant Battle Royal. At WrestleMania 33 kickoff show, Rawley won the André the Giant Memorial Battle Royal with the last elimination of Jinder Mahal. Rawley re-united with Ryder post his return from an injury. The duo faced The Colóns (Primo and Epico Colón) in a winning effort. The Hype Bros also got an opportunity to become number one contenders for the SmackDown Tag Team Championship against The Usos. However, they were unsuccessful to bag the victory.
Rawley began his storyline with Ryder by attacking him for the very first time in his career. At the Clash of Champions, Rawley defeated Ryder in a one-on-one match. Rawley battled Robert Roode by accepting his open challenge for the United States Championship but was unsuccessful in winning the US Championship. He also challenged Seth Rollins for Intercontinental title, but lost the match. In 2019, Rawley has recently emerged out in a new look and defeated Apollo Crews in a squash match. 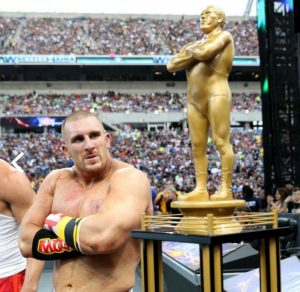 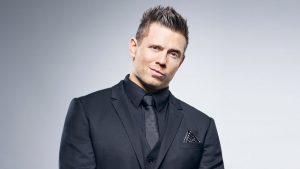 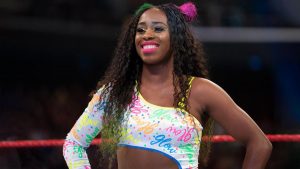 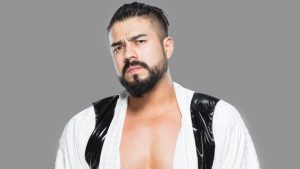