Harry Maguire is a football player from England who plays as a centre-back for England National Football Team and English Premier League club Manchester United. He came from the youth system of Sheffield United in 2011 before qualifying for the first team and making his senior debut. Just at the age of 21, he played a match for England in 2012. For the Blades, he has played around 166 professional games and has been titled as their Player of the Year for three consecutive years.

After struggling to find a place in Hull City’s team, Harry Maguire saw a golden period upon his move to Leicester City. His solid performances saw him be the World’s most expensive defender when Manchester United broke the bank for him to sign him for €87 Million. Harry Maguire was born in Sheffield to a middle-class family. Harry developed instantaneous love for the game and used to come back from school, and in jiffy used to pick-up his football and go out to play with his one-year elder brother Joe in the “May Day” tournaments.

Harry Maguire started playing in the midfield and was always comfortable on the ball. The young boy admired English greats and always dreamt of playing football and making it big.

Harry Maguire Personal Life
Harry Maguire was born on 5th March 1993 in a Catholic family. He has two siblings, sister Daisy Maguire, and brother Laurence Maguire, who is also an English professional footballer. He persuaded his initial studies from the St Mary’s Roman Catholic High School, Chesterfield, he holds an English nationality.

Harry Maguire is very close with his friends and his school. He even sent a signed shirt in the school as a return gift. He is in relationship with Fern Hawkins and the couple have set some solid relationship goals since June 19, 2011. It has been eight years for their relationship, but they haven’t decided yet to marry. On 3rd April 2019, Maguire took Instagram to announce their first baby girl child Lillie Saint Maguire. 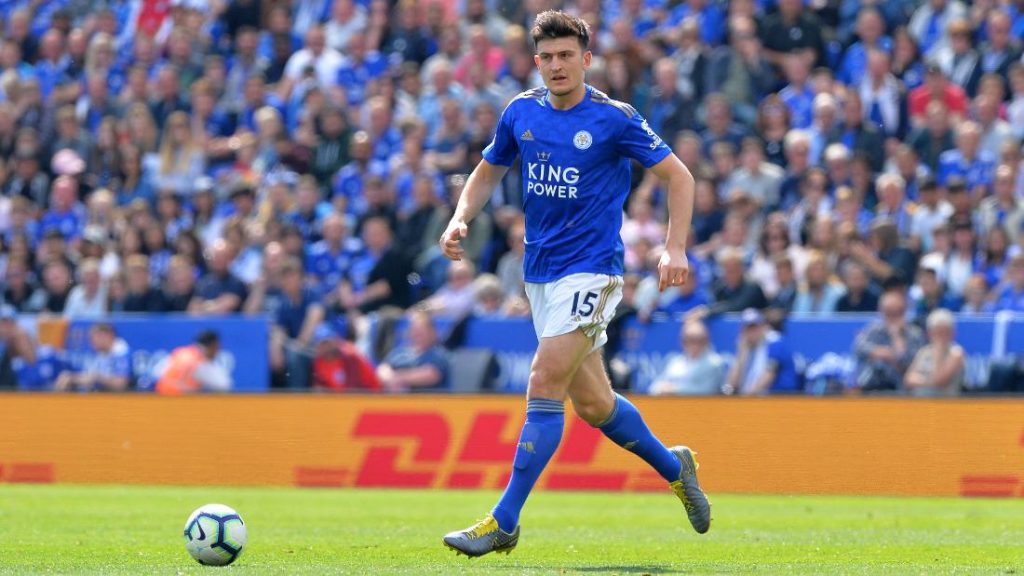 Harry Maguire started his football journey in the youth ranks of home club Sheffield United. He was a midfielder, but he was soon shifted to centre-back, thanks to his built. This is also the reason he feels he finds himself comfortable on the ball.

“The reason why I am comfortable on the ball is that when I was a young boy I played centre-midfield until I was 16-18 which marked a time I had my 6 ft 4 ins height. This was a time I ended up playing centre-back all because I was always the biggest, chubbiest and tallest on the pitch.”

With the club struggling to stay afloat, they promoted Maguire to the senior team and he made his debut coming on as the half-time substitution against Cardiff City, and leaving the game with the Man of the Match award.

In 2012, he was selected as the first choice at the center of defense in the football league trophy. By the end of the February in 2013, he was selected for 100th start for Blades at just the age of 19.

He signed a three-year contract with the Hull City on 29th July 2014, but it took time for him to make it to the starting lineup. Eventually, he did and scored his first goal for Hull City on 25th October 2016. He also captained the Hull City side in the Premier League before sealing a deal to Leicester City.

He recently sealed a deal, in July 2019, to move to Manchester United as the most expensive defender of the World.

Maguire was called up to the U21 setup in November 2012. On 24 August 2017, he made it to the England National Team squad for 2018 FIFA World Cup qualification matches against Malta and Slovakia. He has featured 20 times for England, scoring a goal as well in that time.

He was an integral part of England’s run till the semi-finals at the 2018 FIFA World Cup. 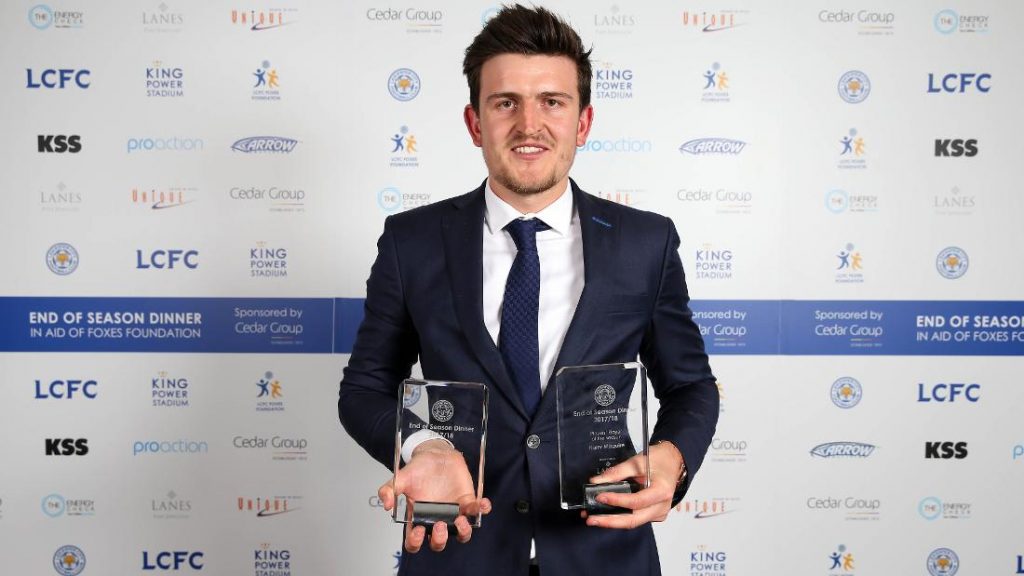 Harry Maguire Net Worth
Harry Maguire’s Net Worth is estimated to be 24.5 Million Pound and his Market Value is in the region of 88 Million Euro.