Federation of Football Association is the governing body of football worldwide. They are doing everything to promote the game to the masses and they have achieved great success in it thanks to the professional clubs. FIFA is conducting lots of tournaments every year in order to meet the demands of football thirsty fans. The huge amount of revenue is also generating through these kinds of various tournaments. FIFA Club World Cup is one among the tournament that is held annually by FIFA. The top clubs from various countries will be participating in this tournament. FIFA is conducting this tournament right from the 2000 and has remodelled the tournament in 2005. This event is considered as one of the major football events across the globe. It draws huge attention among the football fraternity, Crowd, and media. FIFA world cup is scheduled to happen from December 2 to 22 this year .the format is one of the successful models that is running right from the 2000s. With the next FIFA club world is around the corner it’s time to have a look at the finals that are played between the teams over the years.

The first final is all about two Brazilian teams fought each other to clinch the title. Both teams have not scored any goals during the given time and that led to tying breaker where the Corinthians went on to beat Vasco da Gama By 4-3 margin. From 2001 to 2004 the event was not conducted due to financial issues. 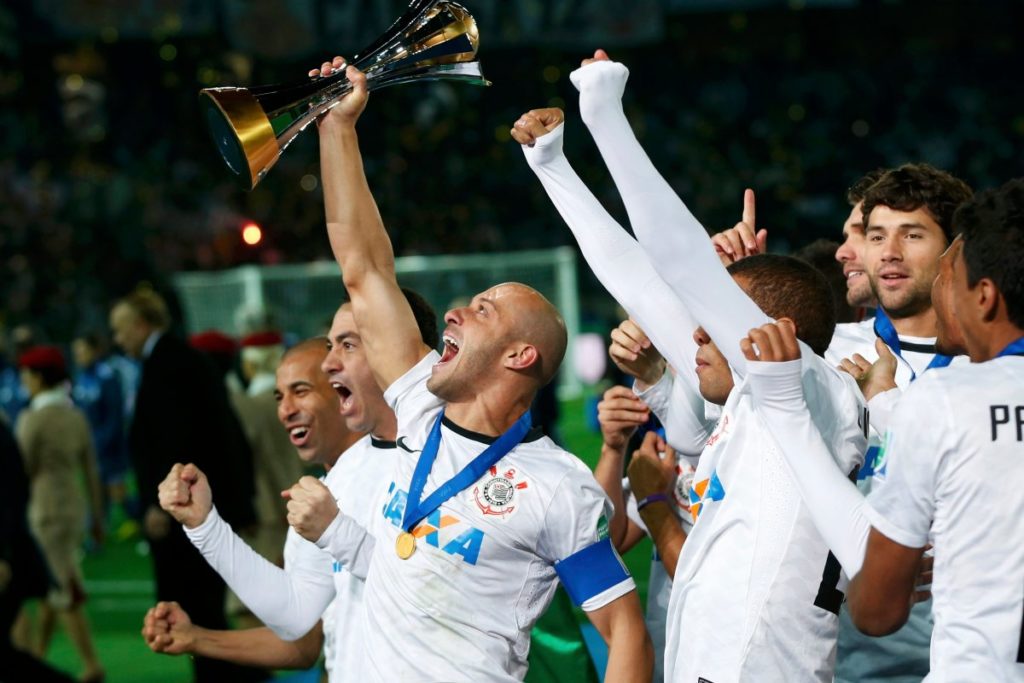 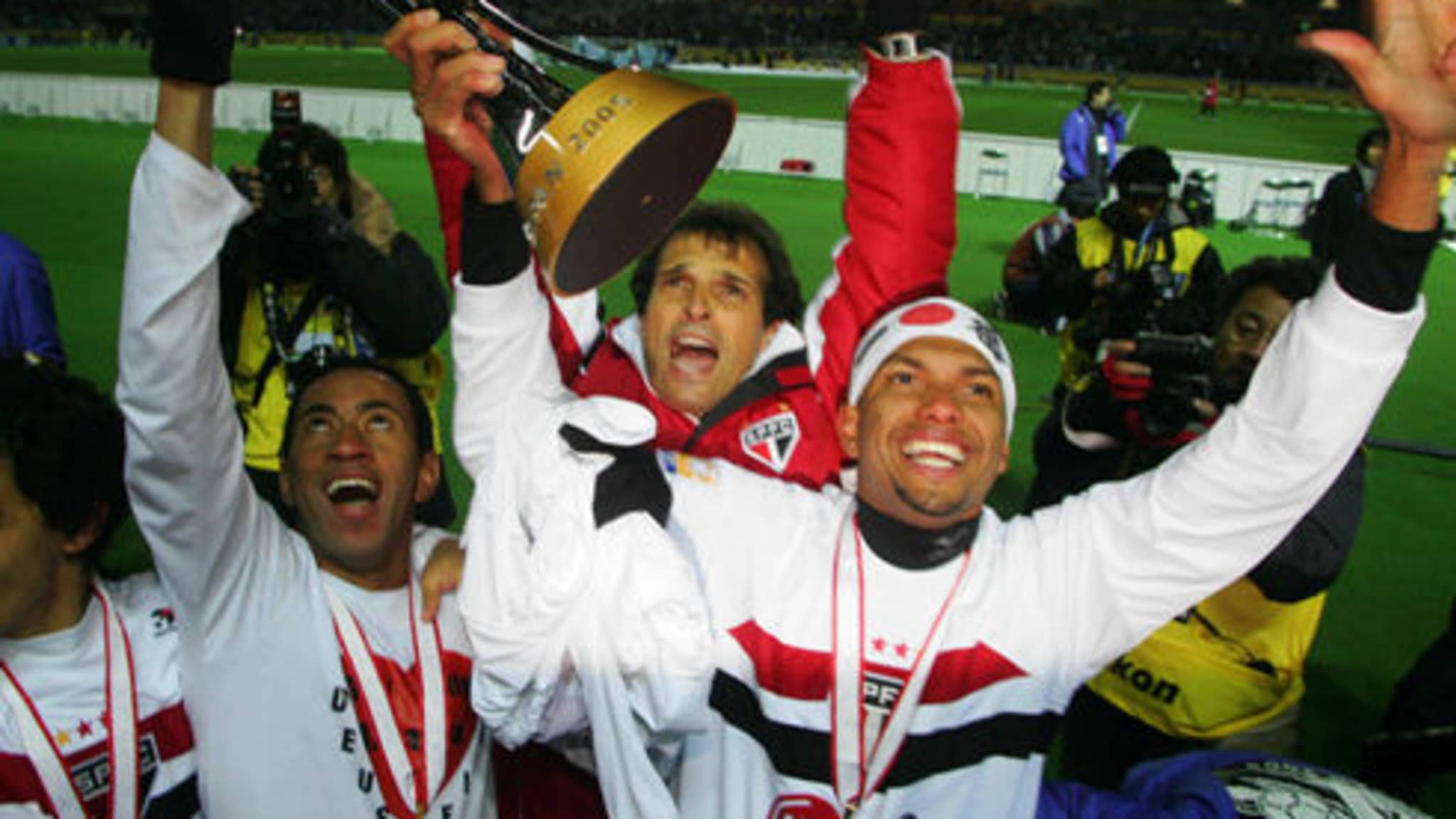 After four years of lay off the tournament, kick-started at Japan in 2005. Again the Brazilian side Sao Paulo made it into the finals to play against mighty Liverpool FC which resulted in Sao Paulo winning the match by 1-0 margin and took the trophy home. 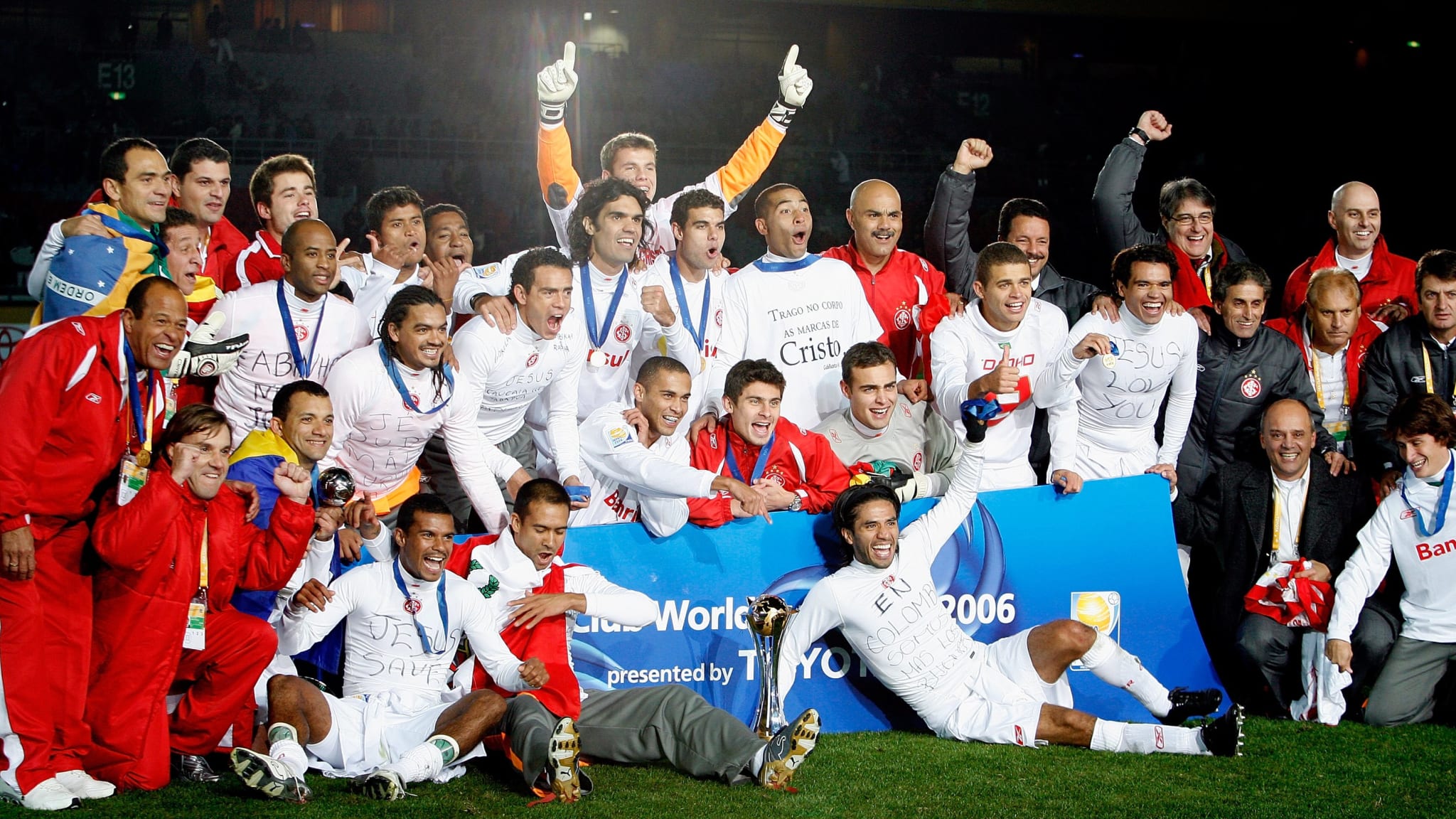 The third final of the FIFA world cup was played between Internacional vs Barcelona. Again the Brazilian side won the match by 1-0 margin. 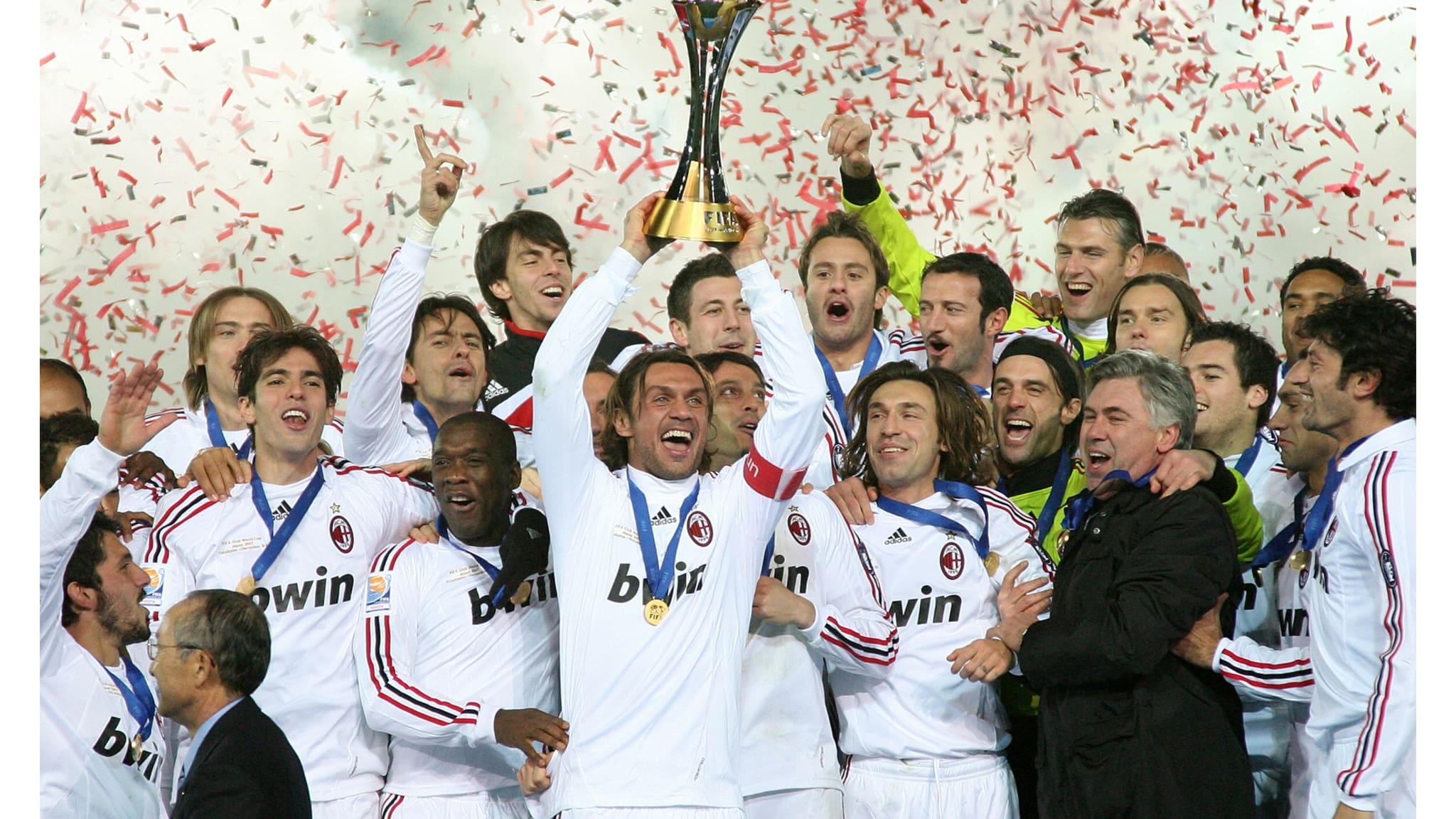 This was the first final without a Brazilian side. The final was played between Milan of Italy and Boca Juniors of Argentina. The event was again held in Japan. Two teams fought hard and the crowd witnessed one of the best matches in the recent history but Milan went past the hurdle by beating Boca Juniors 4-2 and emerged champions.

The event was again hosted by Japan saw the lots of interest created among the audience. The final was held between Manchester United and LDU Quito of Ecuador. It was one of the intense final and Manchester United emerged victorious by beating the fellow opponent by a narrow margin of 1-0. 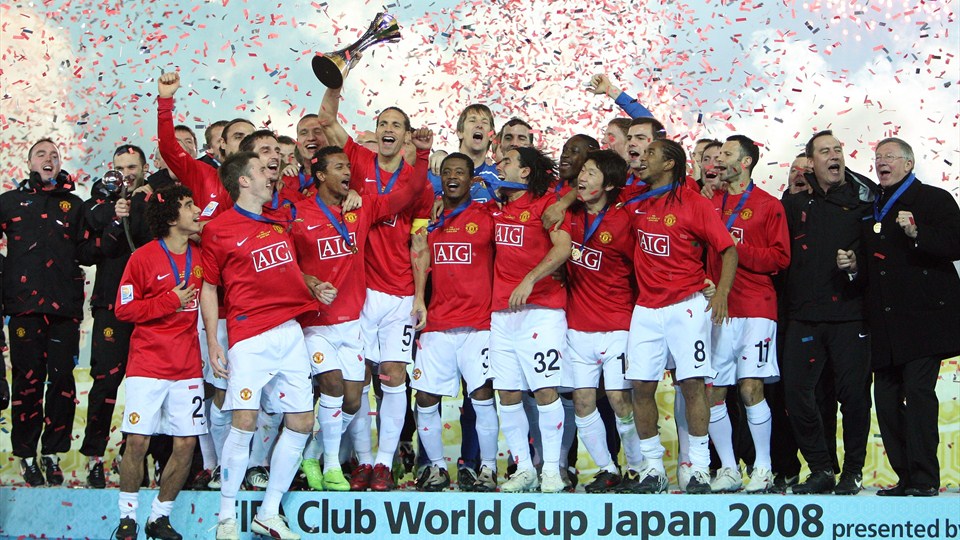 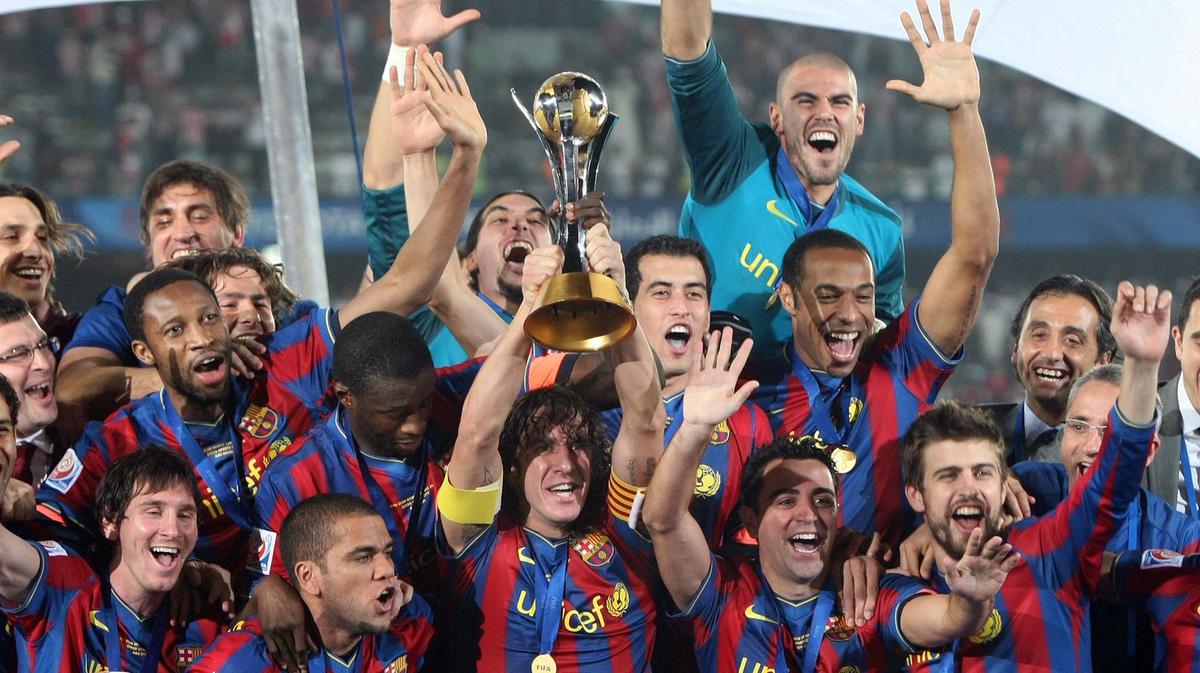 This time the event was held in UAE and Spain’s Barcelona emerged as victorious by defeating Argentina’s Estudiantes by the 2-1 margin. 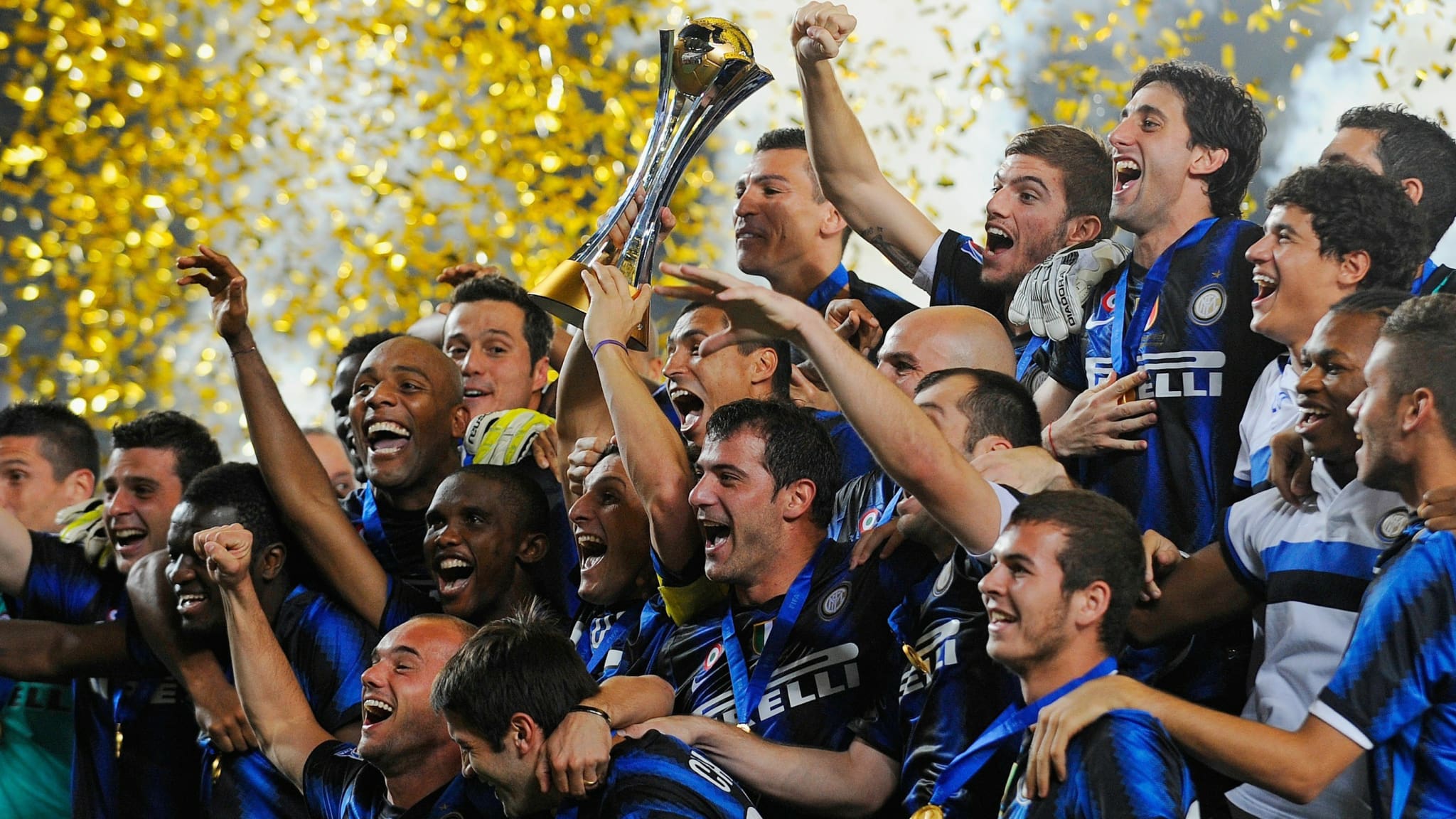 The seventh edition of the event again happened at UAE in 2010 where Italy’s Internazionale Milan took on TP Mazembe of DR Congo. Italian club won quite easily by defeating Mazembe by the considerable margin of 3-0. 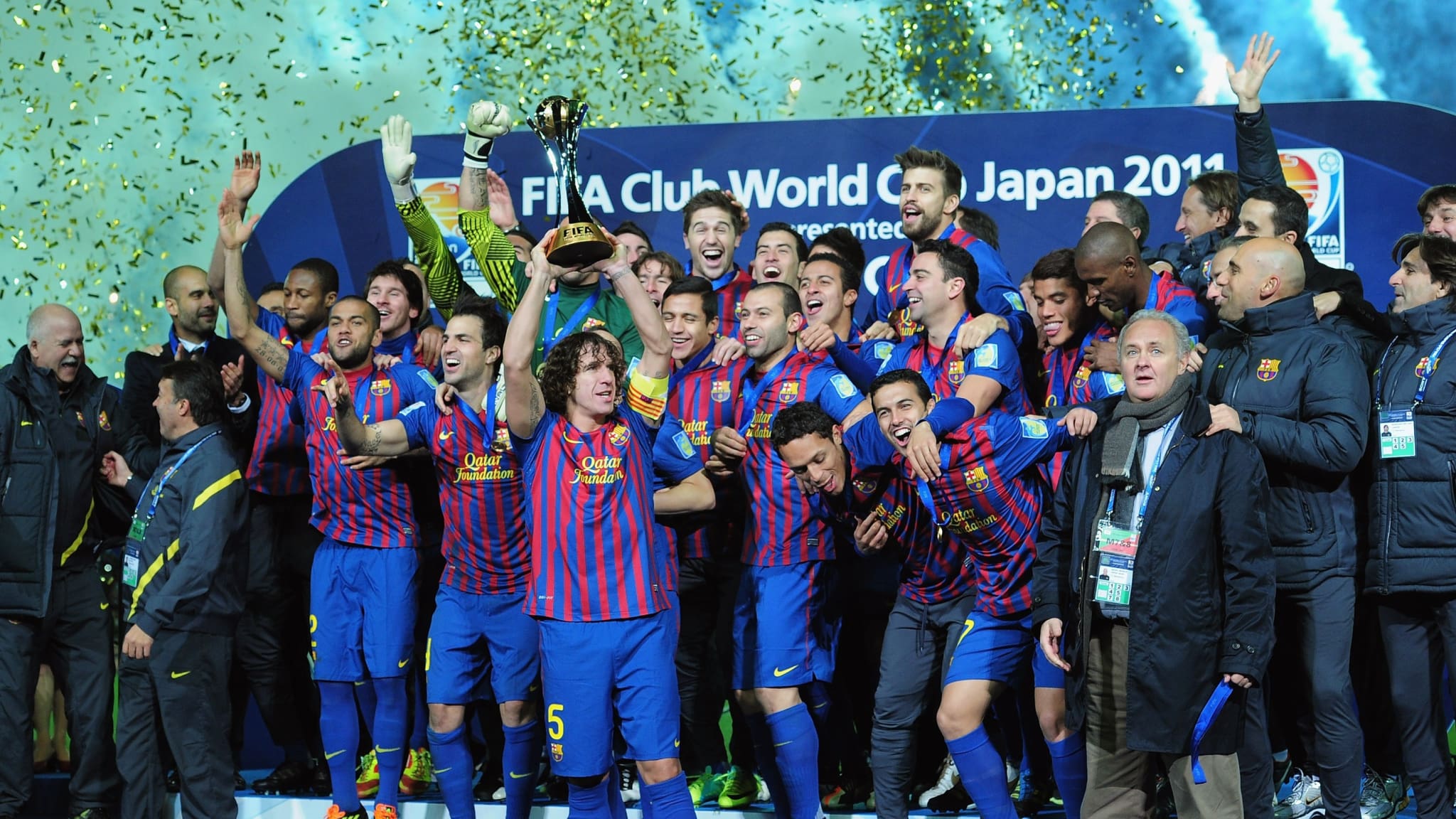 The event again went back to Japan and this time two major teams brazil’s Santos and Spain’s Barcelona are battled out each other. Barcelona won the match easily by defeating Santos by the huge margin of 4-0.

Once again Japan is the host the finals took place between brazil’s Corinthians and England’s Chelsea. Corinthians went on to beat Chelsea by 1-0 margin and took the trophy. 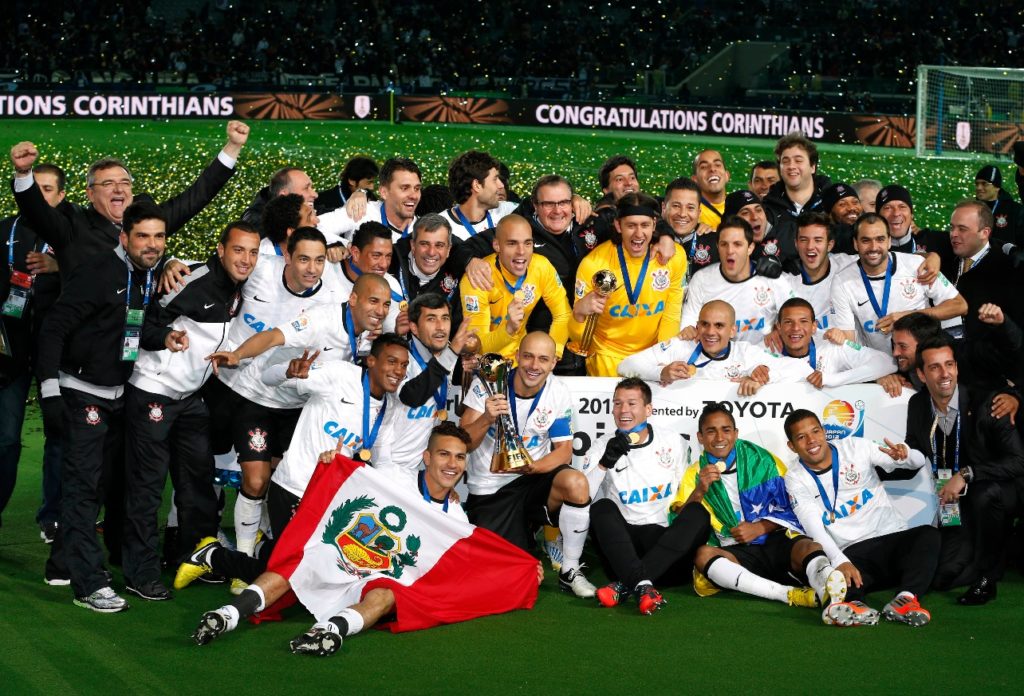 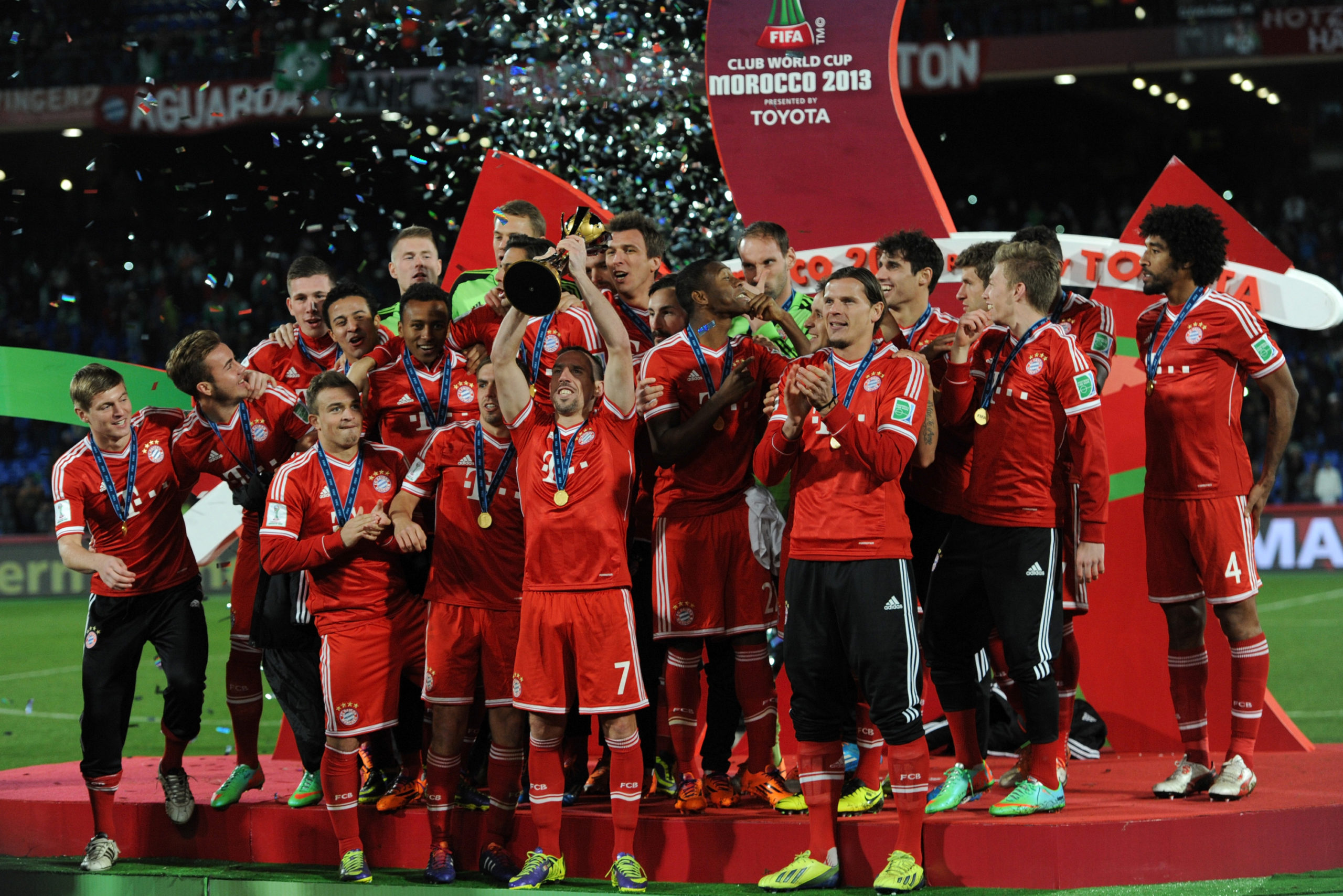 The tenth final of the event has happened between Germany’s Bayern Munich and Morrocco’s Raja Casablanca and Bayern Munich beat them by the margin of 2-0. 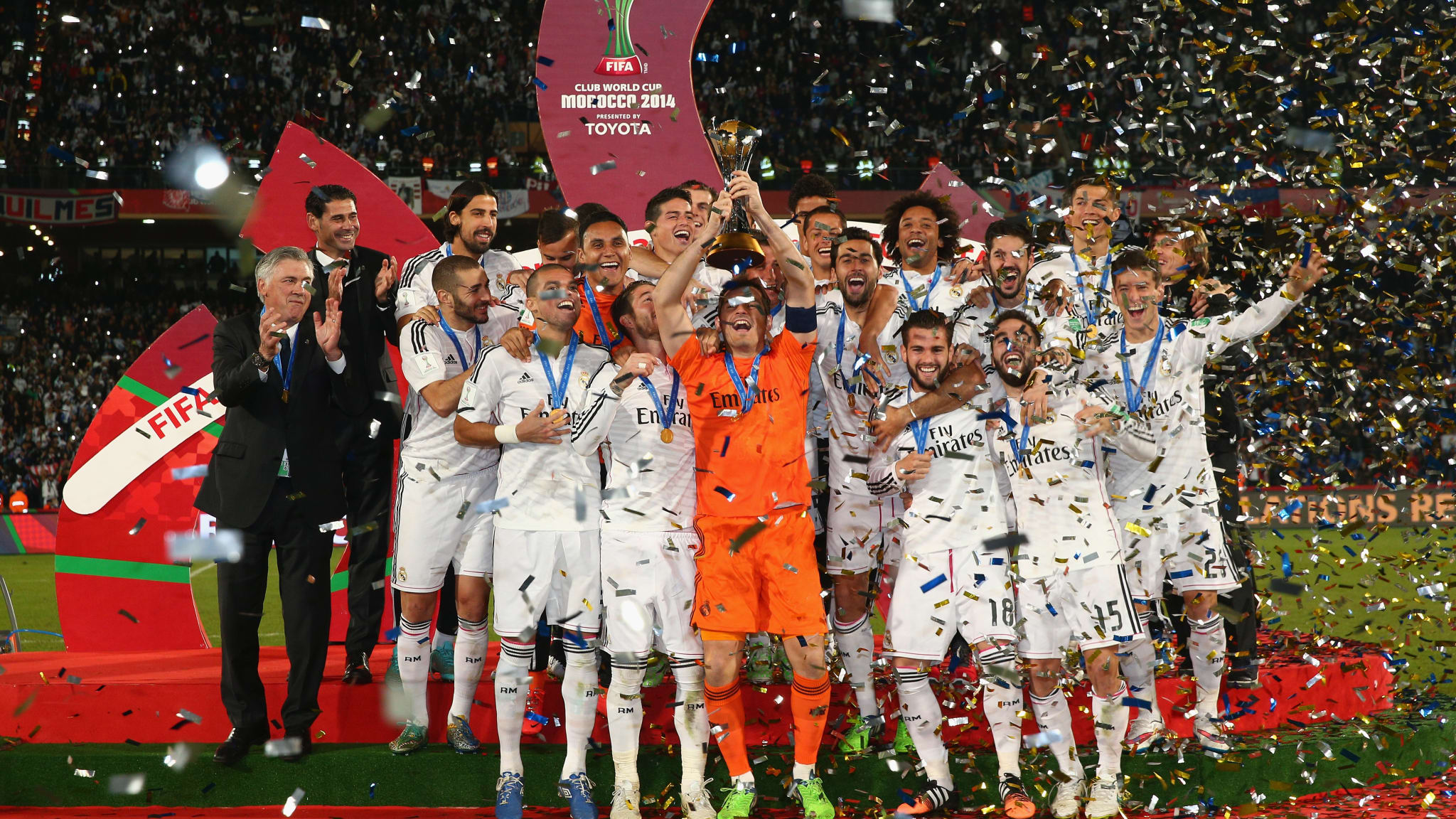 In the final of the eleventh edition, Spain’s Real Madrid took on Argentina’s San Lorenzo at Morocco. Real Madrid defeated Lorenzo by 2-0 margin. Again the event returned to Japan and Spain’s Barcelona took on Argentina’s river plate and again Barcelona emerged victorious by the 3-0 margin. In the fourteenth final again Real Madrid made into the finals and reclaimed the title by defeating Gremo by 1-0 margin. 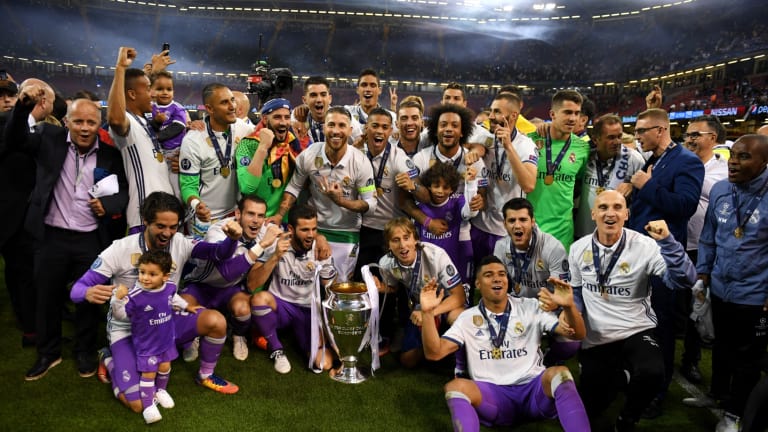 Next edition is going to happen in Russia from December 2-22. Hope this year’s edition will also be a grand success as like previous editions. 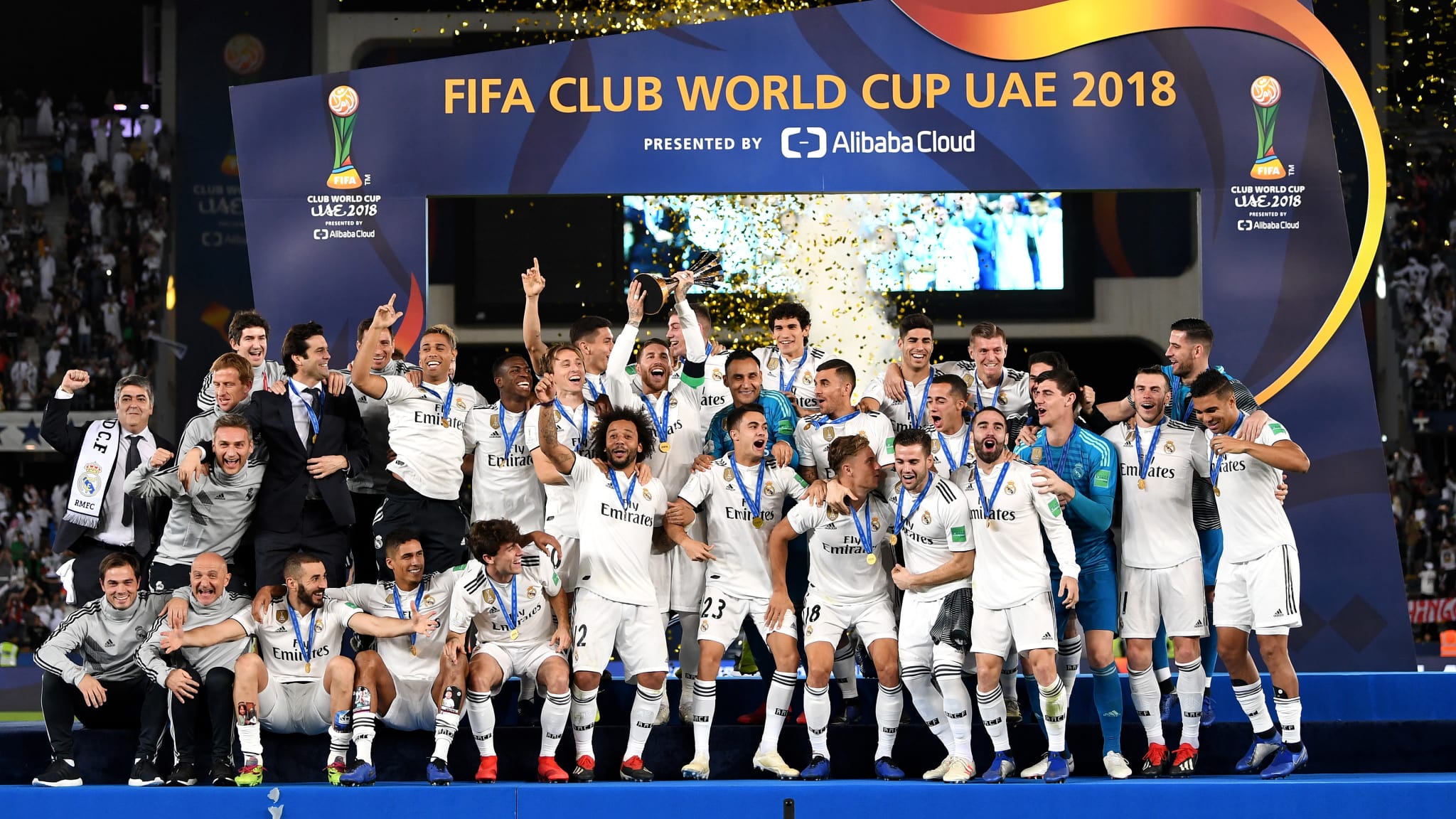 The match was played at the Zayed Sports City Stadium in Abu Dhabi on 22 December 2018. Real Madrid won the final 4–1 for their third consecutive and fourth overall FIFA Club World Cup title, breaking the tie with Barcelona to become the outright record winners of the competition.
Sixteenth final 2019 The current champions are Liverpool, who won their first title following a 1–0 win in extra time against Flamengo in the 2019 FIFA Club World Cup Final at the Khalifa International Stadium in Doha, Qatar.