Christopher Keith Irvine better known as a leading WWE Superstar Chris Jericho, is an American born Canadian wrestler, musician, currently working with All Elite Working (AEW), where he is lately crowned as first-ever AEW World Champion. Jericho has been popularly known for his time devoted to WWE for more than a decade, where WWE Universe considered him as one of the greatest in-ring performers in WWE history.

Jericho has entertained his fans with his shocking WWE returns and story lines with greatest WWE legends of all time. Jericho feuded with countless superstars including Triple H, Shawn Michaels, Edge, Kane, The Undertaker, Stone Cold, The Rock and many more.

Along with a strong wrestling background, Jericho is a musician became the lead vocalist of Fozzy in 1999. His debut album was first launched in 2000. 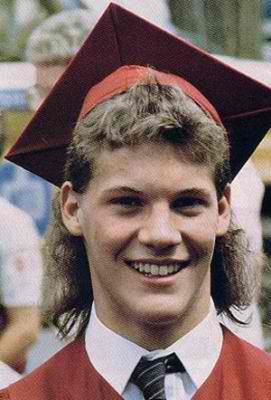 Christopher Keith Irvine was born on November 9, 1970, in Manhasset, New York. Jericho persuaded his graduation Red River College in Winnipeg in 1990 with a degree of Creative Communications. At the early age of 19, Jericho joined the Hart Brothers School of Wrestling, where he was trained Ed Langley and wrestler Brad Young.

In 2004, Jericho was awarded as Manitoba’s The Order of the Buffalo Hunt, for his achievements in wrestling and his commitment to working with underprivileged children. In 2012, Jericho became as one of the co-owners involved in opening a sports training facility in Tampa, a franchise site of D1 Sports Training and Therapy. 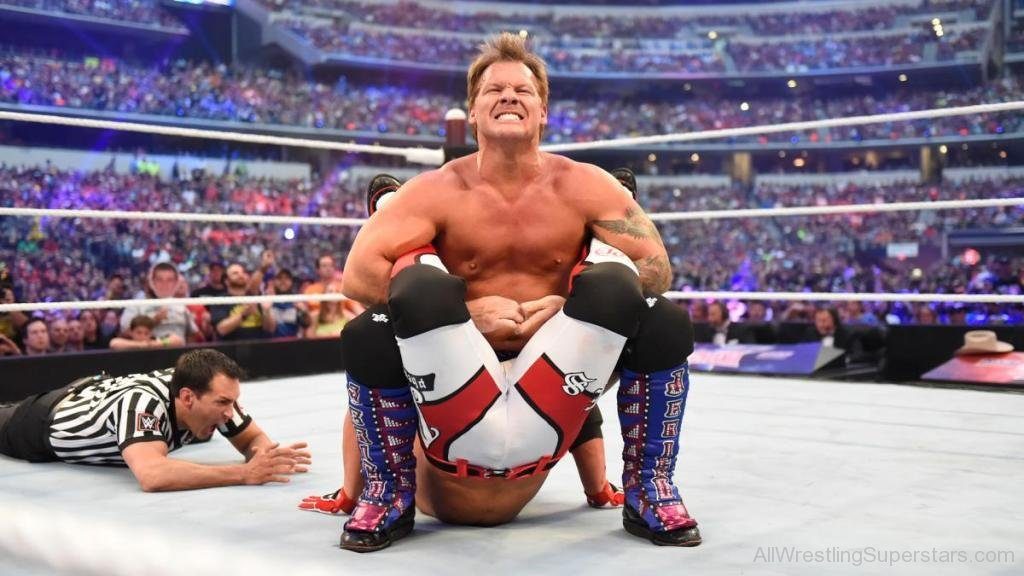 In 2017, Jericho bid farewell to the WWE world for the third time after leaving in September 2007 and 2010. Jericho also showed his interest in music, film, and television where he did several movies and television shows. His upcoming movie will be Jay and Silent Bob Reboot which is under post-production process. 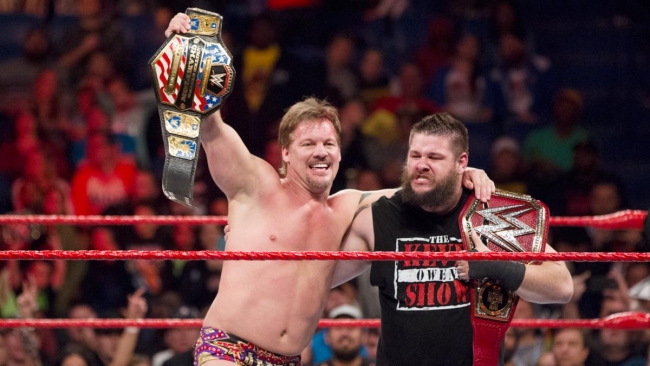 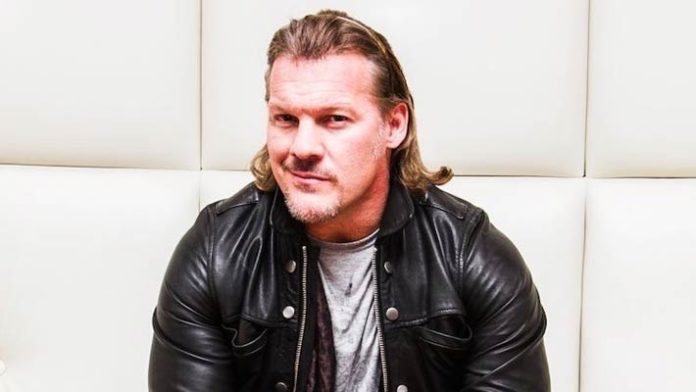 Chris Jericho Controversy
Chris Jericho has been suspended indefinitely due to an irresponsible act of respecting the Brazilian flag at a WWE live event in Sao Paulo.

Jericho punched a female fan during the World Wrestling Entertainment event in the year 2009.