Yesterday Internet exploded with a powerful knock of 18 runs with a strike rate of 300 by none other than MS Dhoni that seal the deal for CSK to outclass the challenge of Delhi Capitals to enter into yet another final of the marquee event.

What a finish it was! @msdhoni Bhai, my 💛 and belief on you just grows multifold with time! This moment of you taking the team into the finals will be cherished forever! #DhoniFinishesOffInStyle pic.twitter.com/84kWyudMYR

When Dhoni promoted himself ahead of Jadeja there were a lot of questions raised by experts that the former who is going through the rough form with the willow in the entire tournament didn’t send later who is striking the ball brilliantly in the entire IPL 2021 with a strike rate of above 160.

Anddddd the king is back ❤️the greatest finisher ever in the game. Made me jump Outta my seat once again tonight.@msdhoni

But the way Dhoni batted yesterday it was clearly evident “Vintage Dhoni” is back and he easily cleared six against the delivery bowled by Avesh Khan which made things easier for his side. 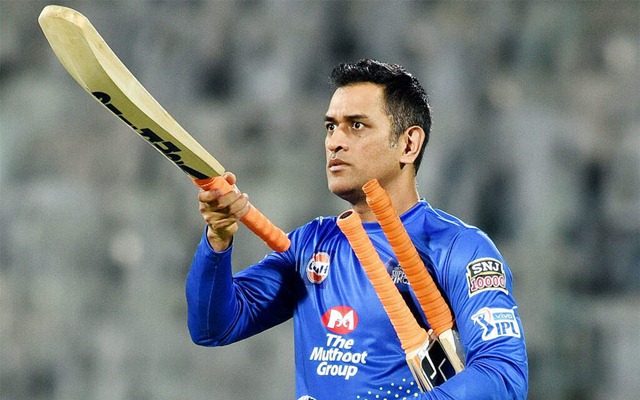 In the last over, CSK needed 13 runs from six balls and DC skipper Rishabh Pant trusted Tom Curran who had an excellent outing in his previous overs of the same match.

Curran successfully negated the first ball of his over but the second ball was clearly steered for four by Dhoni and slowly and steadily later hit two more fours to make sure that his side cross the line and with this achievement, CSK has entered in his 9th final of the cash-rich league.

CSK under the leadership of MS Dhoni has achieved numerous feats after reaching yet another final of IPL as no team has chased 13 runs in IPL qualifier before successfully as the last best was 12 runs that were also chased successfully by CSK against RCB in 2011.

It was the 25th Instance where Dhoni remains unbeaten in the history of IPL which came in a successful run chase and the only player from his team who shares an equal record is Ravindra Jadeja. With MS Dhoni and his team reaching yet another IPL, they are favorites to win the title considering the track record of the franchise in IPL history.