The World is already struggling with coronavirus, it has forced all the sporting activities to shut down across the globe. And now, the USA Fencing authorities have decided to postpone the upcoming 2020 USA Fencing National Championships due to the coronavirus. 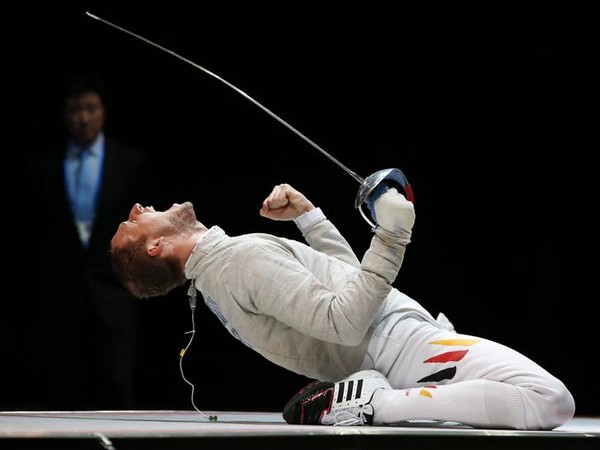 The Championship was initially scheduled to take place between June 28-July 7 this year. but the decision to postpone the event was taken, keeping in mind the health of the coaches, tournament staff and spectators.


The tournament has now been postponed to the late July or early August this year in keeping with guidelines issued by the Centers for Disease Control as well as local, state and federal regulations.

“Due to the postponement of qualifying tournaments for the National Championships and July Challenge, qualifying paths also are currently being reassessed,” the USA fencing said in a statement.

“We understand that tournament participants, members and clubs also are attempting to plan ahead for upcoming tournaments and resuming practice and we are working to provide information as soon as possible while still putting procedures and timelines into the place that is in the best interests of the health of the USA Fencing family,” the statement further read.

Last month on March 24, for the first time ever, the Summer Olympics were postponed by a year while golf’s Open Championship decided to cancel the whole event due to the coronavirus.