Suraj Desai was born in a small village in Satara district in Maharashtra. Being the eldest of all brothers the kabaddi craze began at an early age for Suraj as his father used to compete in local kabaddi tournaments. In fact, the entire village was obsessed with kabaddi. Suraj and his younger brother, Siddharth, followed on the footsteps of their father and began playing kabaddi seriously. Suraj Desai is an Indian Kabaddi player and was born on July 19, 1989. He made his debut in season 2 with Jaipur Pink Panthers. He didn’t play 3rd and 4th Season. He came back in Season 5 with Dabang Delhi. Suraj Desai is now playing for Telugu Titans this year. Unfortunately, he didn’t get the chance to play a single game. 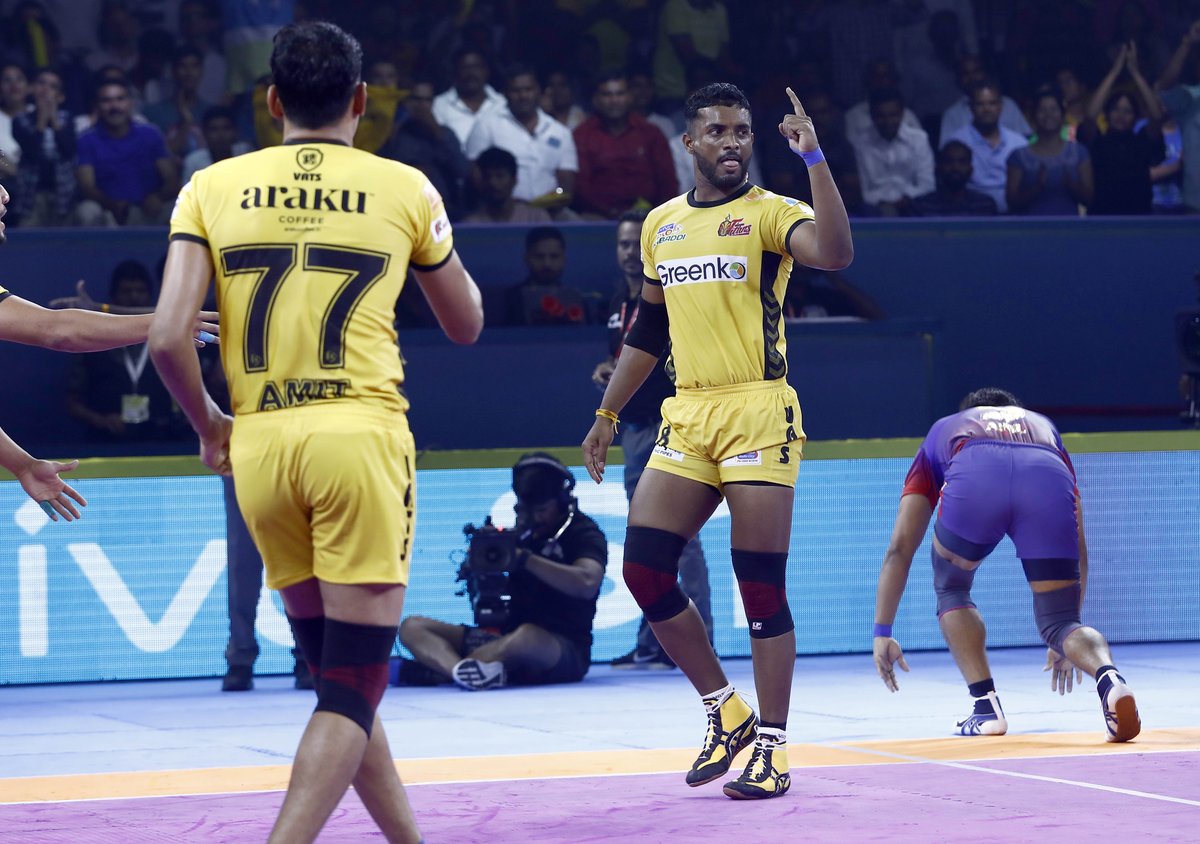 His debut for the team Telugu Titans was indeed a dream come true. He set a record for debut points by scoring 18 points. He did so in 15 raids and had no unsuccessful raids. Incidentally, this record was first held by none other than his own brother, Siddharth.