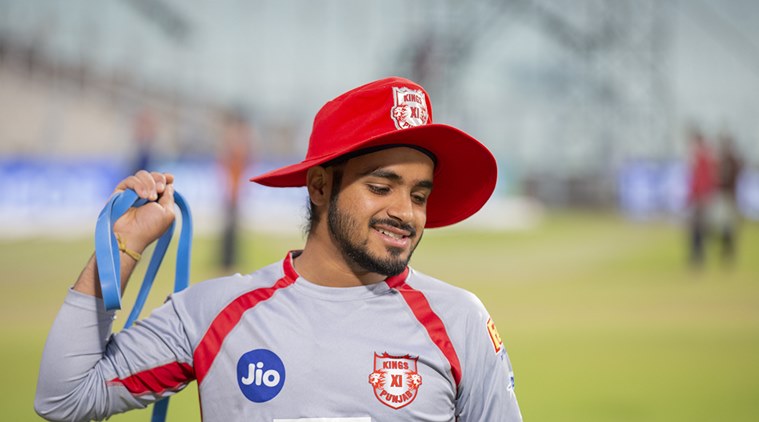 There are many different ways of handling failure. Some might crumble, some might take a sabbatical to focus on other things, and then there are some like the young Prabhsimran Singh from Punjab. For him, his world almost collapsed when he found out that the national selectors have overlooked him while selecting the Indian U19 side. The dream of wearing the blue fell flat on its face.

But this sparked a new fight. In an Under-23 inter-district game against Amritsar, he scored 298 runs in just 301 deliveries. This time, however, the selectors did turn their focus to Singh. He was called up for the NCA Camp. Very soon, Singh found himself leading the Indian side in the U19 Asia Cup. He is a part of the Kings XI Punjab roster in the Indian Premier League. 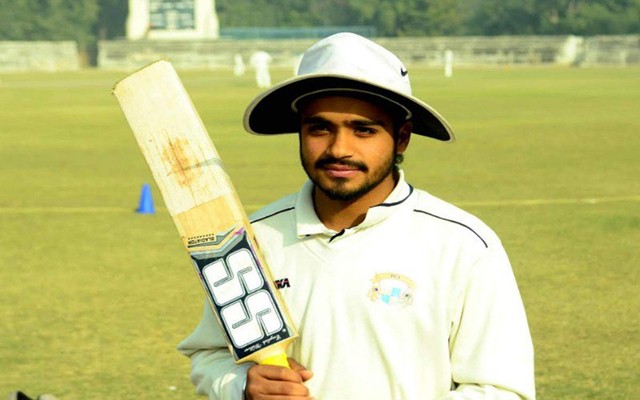 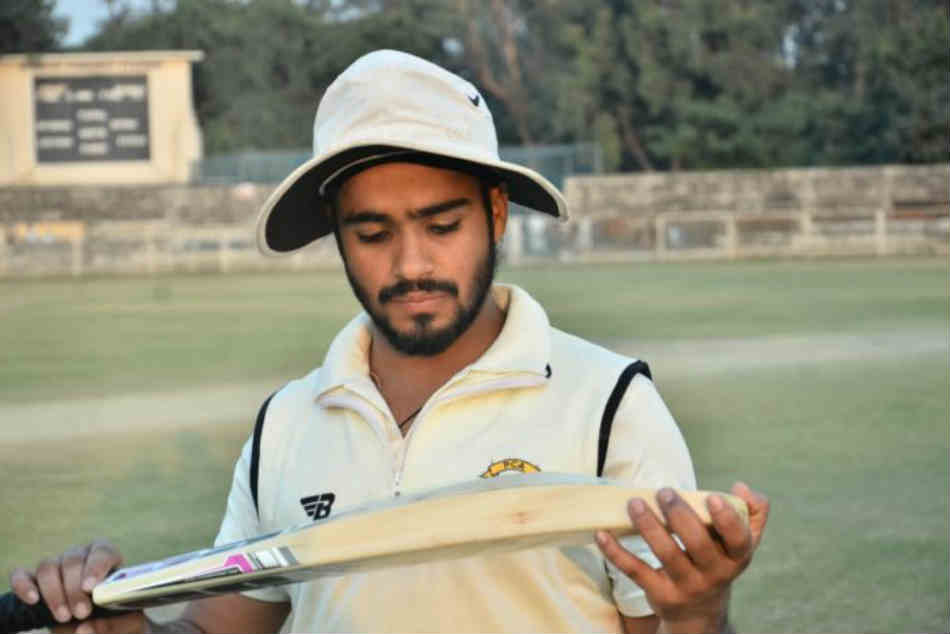 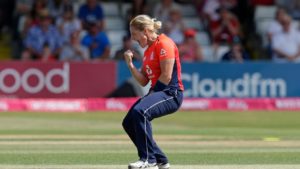 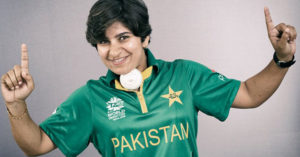 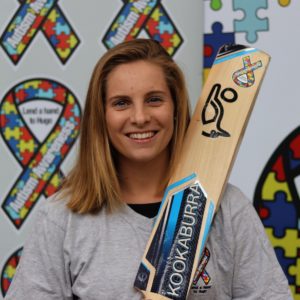 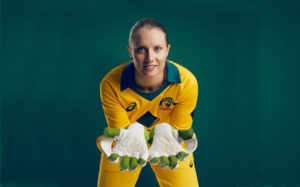