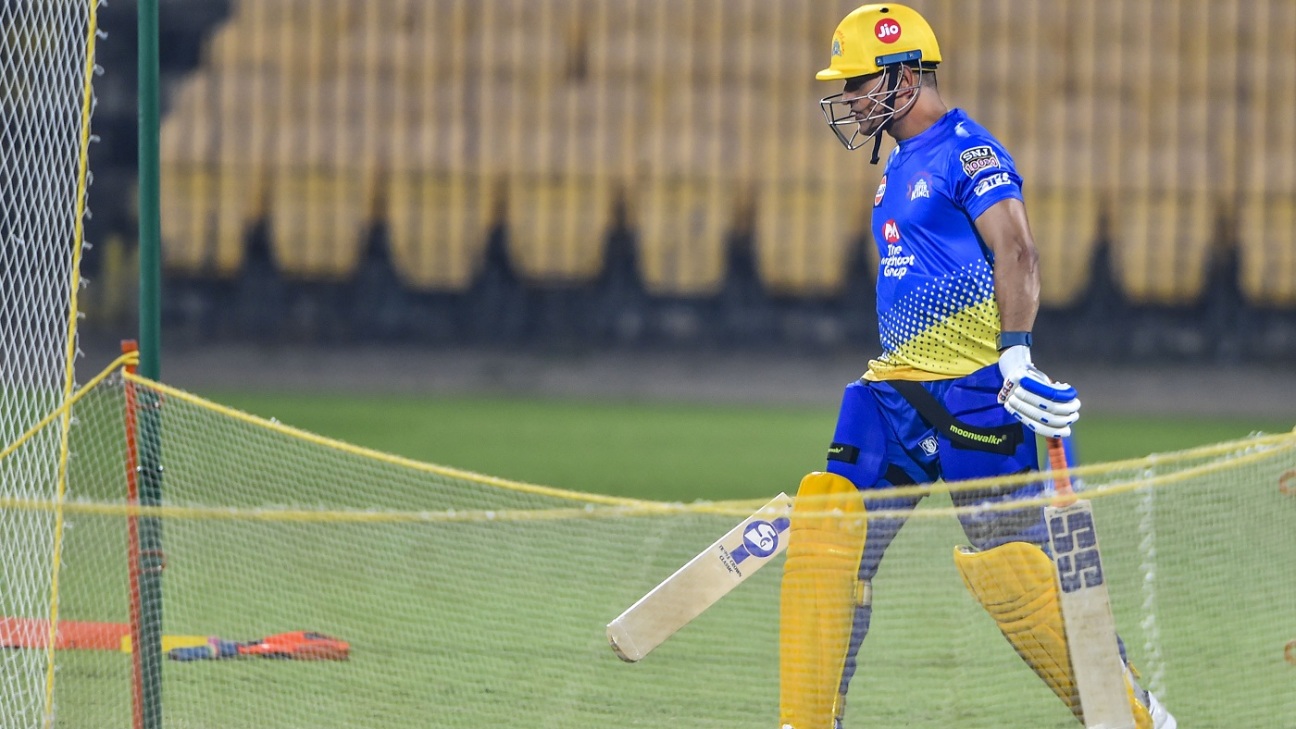 The moment of joy finally came for MS Dhoni fans as the Former Indian Captain returned to the 22-yard after almost a year. Chennai Super Kings‘ (CSK) wicket-keeper batsman and skipper touched down in Chennai along with his teammates to start his preparation for the upcoming season of IPL at Chepauk Stadium on Sunday Night.

The CSK fans gathered in large numbers at the historic M Chidambaram Stadium to witness their skipper Mahendra Singh Dhoni start preparing for the cash-rich league that commences from March 29. MA Chidambaram happens to be the home ground of the CSK, fan army and spectators seemed pretty excited to see the arrival Dhoni on the ground as they followed the team bus en route to the ground. 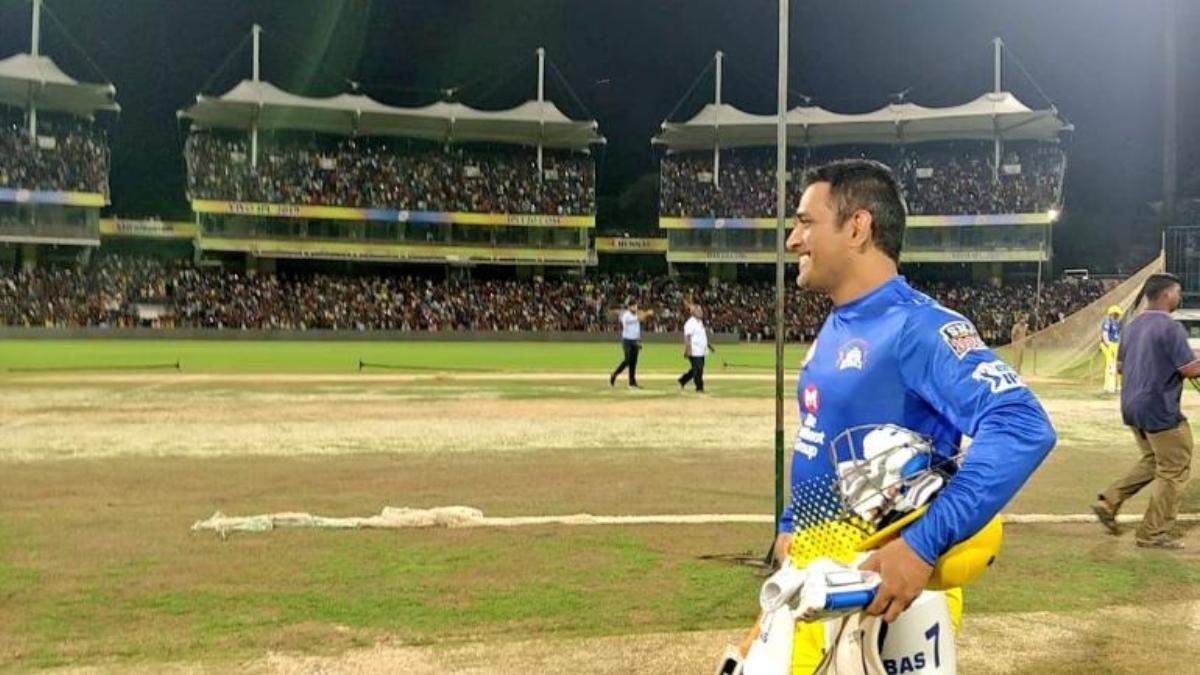 Apparently, MS Dhoni has been out of the action after India’s loss in a close encounter loss to New Zealand in the semi-finals of the World Cup last year. Since then, Dhoni’s return to the field has become a very hot topic for all cricket fans. MS Dhoni had good nets session along with the other teammates, as a large number of spectators gathered at the stadium to have a glimpse of their ‘Thala’.

CSK posted a photo of Dhoni’s arrival into the city in its twitter handle creating a lot of buzz among its fans. Later, the CSK also posted a video of

The 37-years-old was expected to train along with his teammates Suresh Raina, Ambati Rayudu and others till March 19, before taking a short break, before joining the league in the last week of this month. However, he started earlier, bringing joy for fans ahead of the IPL. As the bowling coach L Balaji and assistant coach Rajiv Kumar were overseeing the training session, MS Dhoni looked in great touch as he cleared the ropes by hammering the ball for sixes as he faced the likes of Piyush Chawla, Karn Sharma, and R Sai Kishore in the nets.

There remains no clarity on his International comeback, but a good season in IPL with the bat could very well change the equation ahead of the ICC T20 World Cup in Australia in October this year as indicated by the Head coach Ravi Shastri in the past.