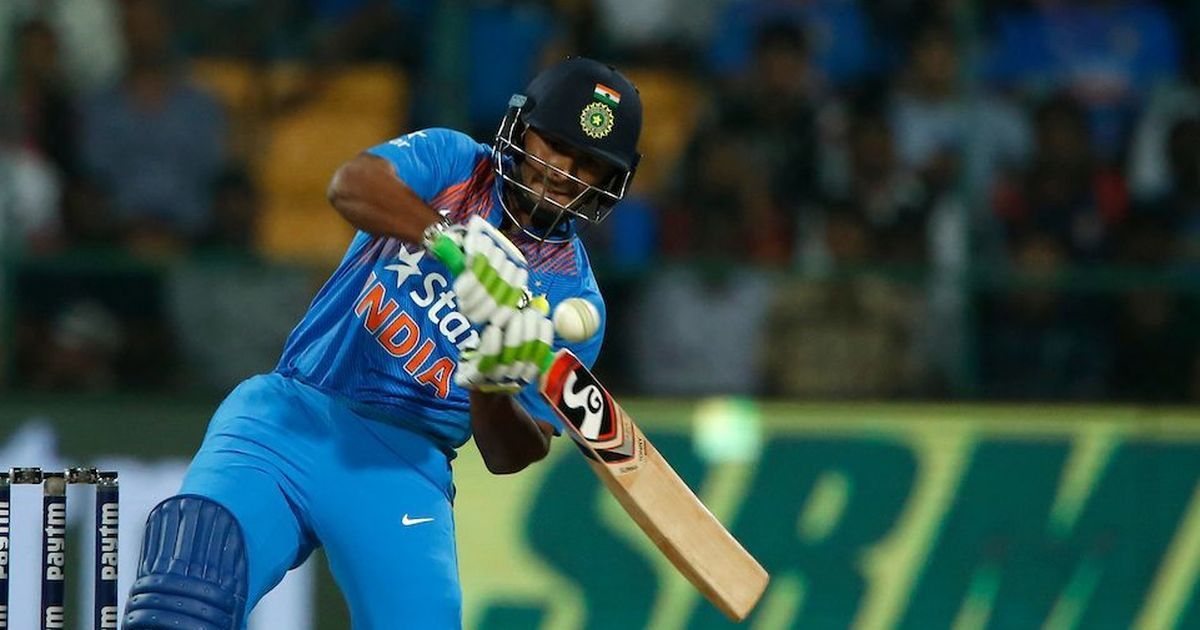 Chief Selector MSK Prasad said, “One of the wicket keepers will make it if M.S Dhoni is injured. Under pressure, we have seen Dinesh Karthik finishing matches. Pant is full of talent, there’s a lot of time more him. It’s just unfortunate that he missed out.”

By denying an opportunity to the 21 years old Pant, BCCI has let go the only batsman who could be the no. 4 batsmen for the team. Although there were certain members of the selection committee who wanted Pant to a part of the squad for the following reasons:

Instead, the committee selected three candidates who have wasted multiple opportunities over the years:

The BCCI had the following reasons for selecting Karthik instead of Pant:

Virat Kohli, the skipper was also given a chance when he was 21 years old as former chief selector Dilip Vengsarkar decided to include him with the legends of the Indian team and boys came home with the 2011 trophy.

Strangely enough, many great cricketers like Sourav Ganguly, Virender Sehwag, Picky Pointing, etc were expecting Pant to be included in the 15 member squad. In fact, Pointing said that Pant should be the no. 4 batsmen.