Despite the injured Sushil Kumar’s urge to postpone the men’s 74kg freestyle trials, the Wrestling Federation of India (WFI) has decided to conduct the trials as per the earlier schedule. 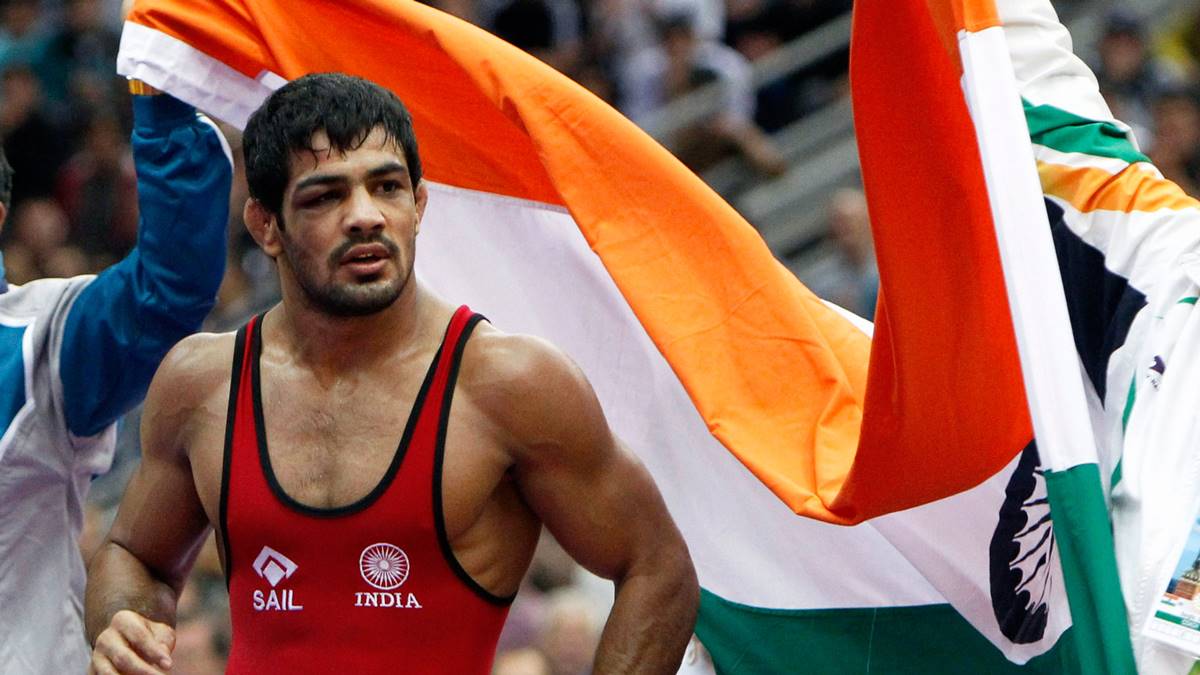 The star wrestler, however, may still get a chance to book a berth for the quadrennial event to be held in Tokyo in March. Sushil, who is under pressure to revive his career, withdrew from the trials on Friday due to an injury to his hand and had requested WFI to postpone the trials of his weight category.

The winner of the trials will get a berth in the Indian team for the first ranking series tournament to be held in Rome from January 15 to 18, the Asian Championships to be held from February 18 to 23 in Delhi, and the Asian Olympic qualifier from March 27 to 29 in Xian, China. Singh told PTI, “Trials will definitely not be postponed. We have wrestlers fighting in 74 kg. What can we do if Sushil gets injured? The WFI president when quizzed if Sushil would be given a chance in the Asian qualifiers, he said, “We will see the performance of the winner of 74 kg in the ranking series. Only then we will decide on the next step.”

In the men’s freestyle, Ravi Dahiya (57 kg), Bajrang (65 kg) and Deepak Poonia (86 kg), while in the women’s category Vinesh Phogat (53 kg) won the quota for the Tokyo Olympic Games at the World Championships in Noor Sultan. Ravi, Deepak and Vinesh have been asked to participate in the trials. The competition for these classes will be only for the Rome and New Delhi competitions.

WFI Assistant Secretary Vinod Tomar said, “If WFI feels that there is not strong hope for Asian qualifiers (for Tokyo Games) in March, then Sushil can be asked to join the trials.” 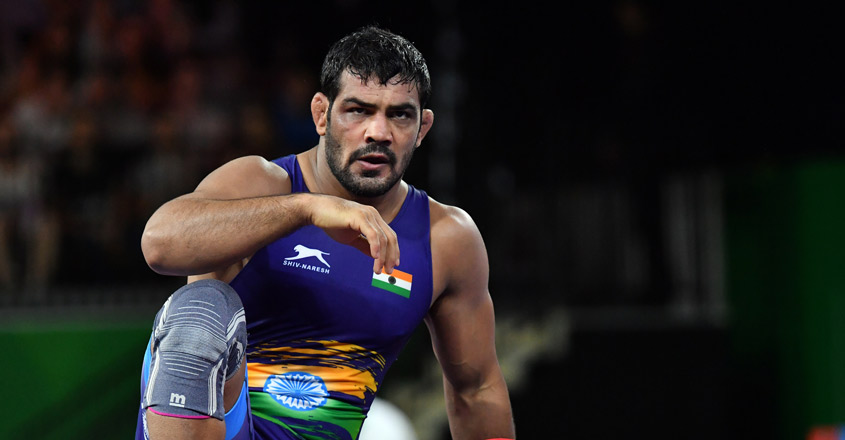 Sushil is struggling to get his career back on track. He was practicing with his Russian coach Kamal Malikov. Sushil told PTI, “I will be fit in two weeks. Don’t worry I will return I was injured while practicing after the World Championship. The WFI knows this. If they want to have the trials done, it is fine.”

The women’s trials will be held in Lucknow on Saturday.