Facts about Australian Open:- In 2019, the month of January is going to be enticing for all tennis lovers worldwide. It is because the next Grand Slam tennis Australian Open is going to take place on 14th to 27th January in Melbourne. There will be Tennis matches of singles, doubles and event mixes. This is the 107th year of the tournament, Hindi season junior players and wheelchair place will be facing singles and doubles matches.

This is one of the most important Tennis tournaments at international level. Every tennis lover waits for these two weeks of excitement and brilliant game.

Initially, the Australian Open was organized by the Lawn Tennis Association of Australia. Later the organization names tennis  Australia took the responsibility of the tournament. The very first tournament was played in the year 1905 in the Warehouseman’s Cricket Ground located in Melbourne. 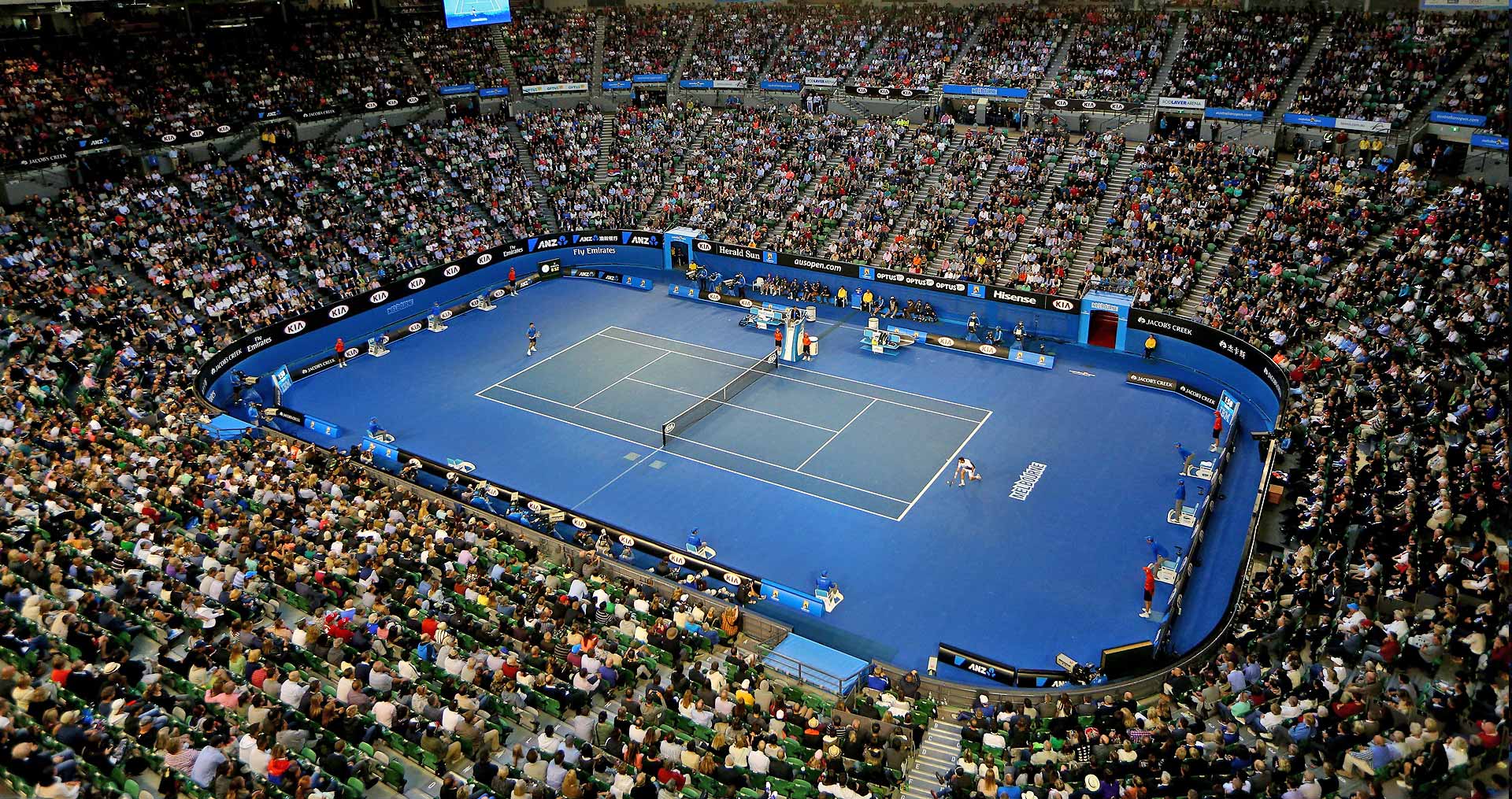 Places Where the Tournament Has Been Played

There are a number of cities in which the tournament has been played.

Facts about Australian Open:- It is a very great initiative to divide the prize amount of Australian Open between women’s and men’s singles. It has been calculated that a total amount of AUD $60,000,000 has been decided to be awarded to the winners.