First Indian Wicketkeeper to Score a Century in Australia:– The Border Gavaskar trophy has a rich history of giving new cricket superstars to the cricket fraternity. If there would have been no Indo- Australia rivalry, the world would have missed the charisma of Sachin Tendulkar, VVS Laxman, Ricky Ponting, Michael Clarke, Bret Lee, Virat Kohli and now Rishabh Pant.

The series gave us the greatest world beaters, who went on to become the all-time greats of the game. The new name in the list is of Indian wicketkeeper Rishabh Pant, who on Friday became the first Indian wicketkeeper to score a century in Australia. 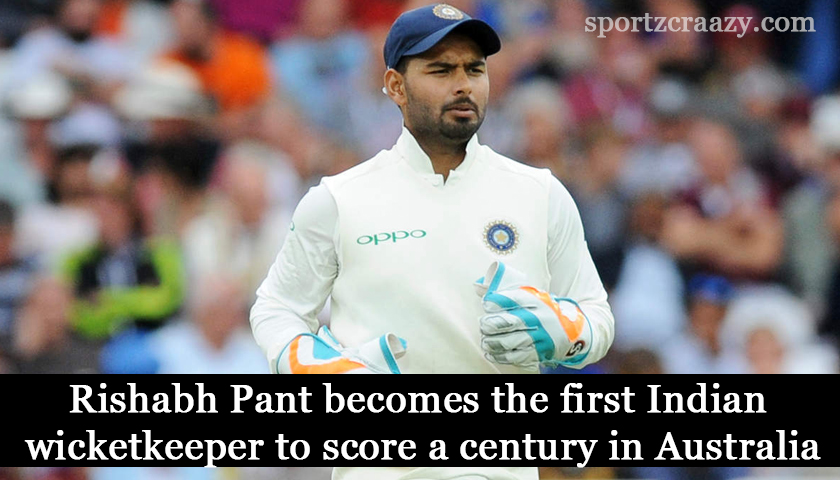 First Indian Wicketkeeper to Score a Century in Australia:- He reached the audience clapping milestone in just 138 balls giving all the Australian bowlers a run for their money. He came at the crease when India was at 329/5 in the first session of Day 2 and held a partnership of 89 with Cheteshwar Pujara. Cheteshwar Pujara wicket fell at an individual score of 193, missing his double ton by just 7 seven runs. 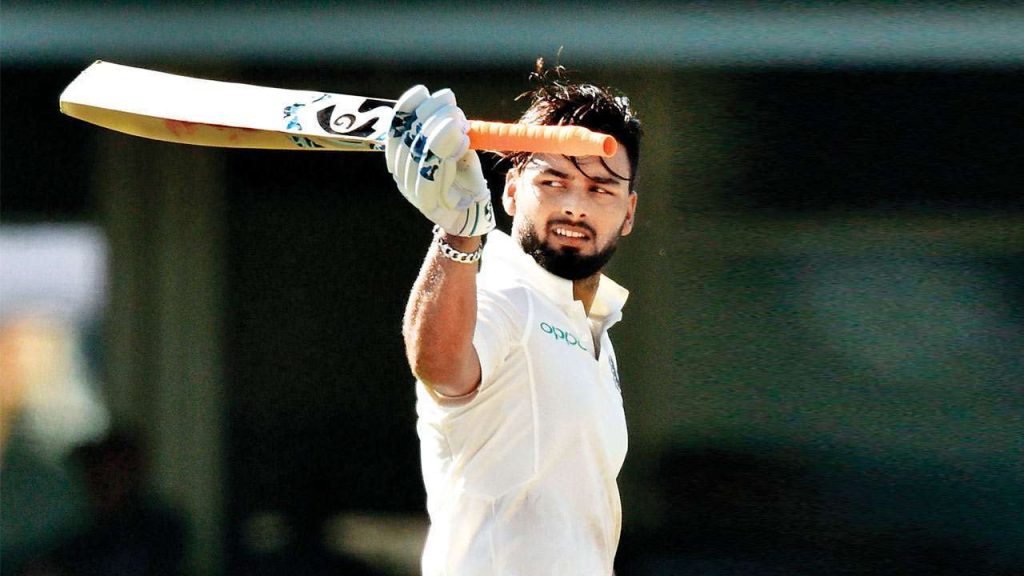 After Pujara departure both Rishabh Pant and Ravindra Jadeja took the attack to the opposition and shared a 200+ partnership stand before Jadeja got out. As Jadeja was dismissed Kohli declared the innings at a score of 622/7, Rishabh Pant remained not out at 159. Nathan Lyon was again the pick of the bowler from Australia. He picked 4 wickets for 178 runs at an economy rate of 3.10.

Australia batted for 10 over before the end of gameplay and scored 24 runs without any wicket.